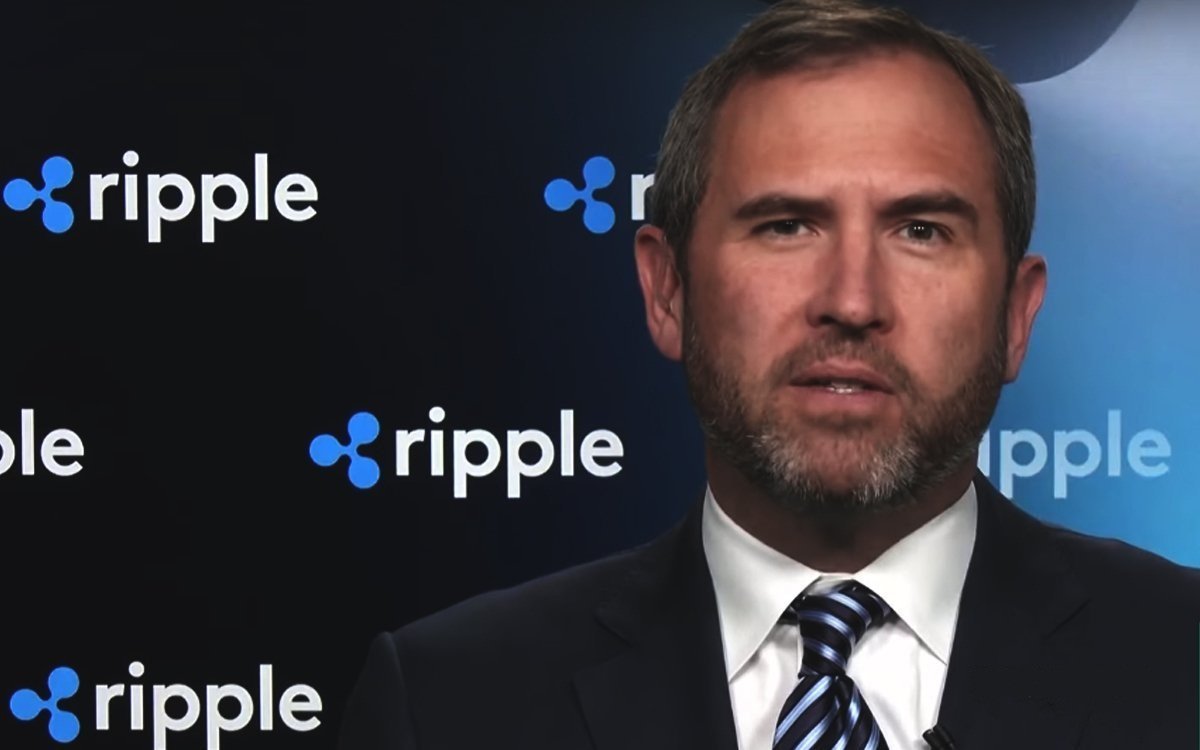 The cryptocurrency boss says he cannot believe that he still has to report his impersonators. The Ripple boss has noted that Twitter accounts are replying to tons of tweets with his image. Recent cases of verified Twitter accounts being compromised to promote fake XRP giveaways that are meant to part the holders of the token with their money.

On Sunday, the official Twitter account of famous Spanish vocalist Bertín Osborne was hijacked to impersonate Garlinghouse. It took hours for the social media platform to restore Osbrone’s account after it was busy spamming messages about the giveaway in the replies of various popular cryptocurrency personalities.

Official government accounts are also not safe from scammers. In early September, the Twitter account of Oman’s Indian embassy was also hacked to promote an XRP scam. Within the same month, the official Twitter account of the CoinDCX account was compromised similarly.

In his tweet, Garlinghouse has noted that other popular cryptocurrency personalities have also suffered from bots, with Ethereum co-founder Vitalik Buterin and Binance CEO Changpeng Zhao being among the most important targets of impersonators. Garlinghouse claims that “thousands” are being taken advantage of by scammers on social media. Ripple took video hosting giant YouTube to court over its inability to delete fraudulent videos with Garlinghouse, but it ended up settling the lawsuit.

KyberSwap partners with Fringe Finance to support KNC as collateral

McDonald’s started to accept Bitcoin as a payment method for 63,000-populated cities in Italian Switzerland