Disappointing to see India flip flop on crypto, hamstringing a nascent industry which could serve one of the biggest populations of unbanked/underbanked citizens. https://t.co/ffMUIQOnA7

India is reportedly moving to ban the trading of cryptocurrencies

The federal cabinet is expected to soon discuss a new bill before passing it to the parliament, people familiar with the matter told Bloomberg. While the government is exploring the possible uses of blockchains to manage land records, pharmaceutical drugs supply chain, or records of educational certificates, it is against cryptocurrency trading, according to the two sources.

A private think tank recently said the Indian government should regulate Bitcoin-like corporate stock. If the ban is passed, it would be a blow to the rapidly growing crypto scene in India that has flourished since the banking ban was overturned.

Garlinghouse claims that he’s disappointed by the government’s flip-flop on crypto that is “hamstringing” the industry.

Ripple CEO adds that India has one of the most significant unbanked and underbanked populations. 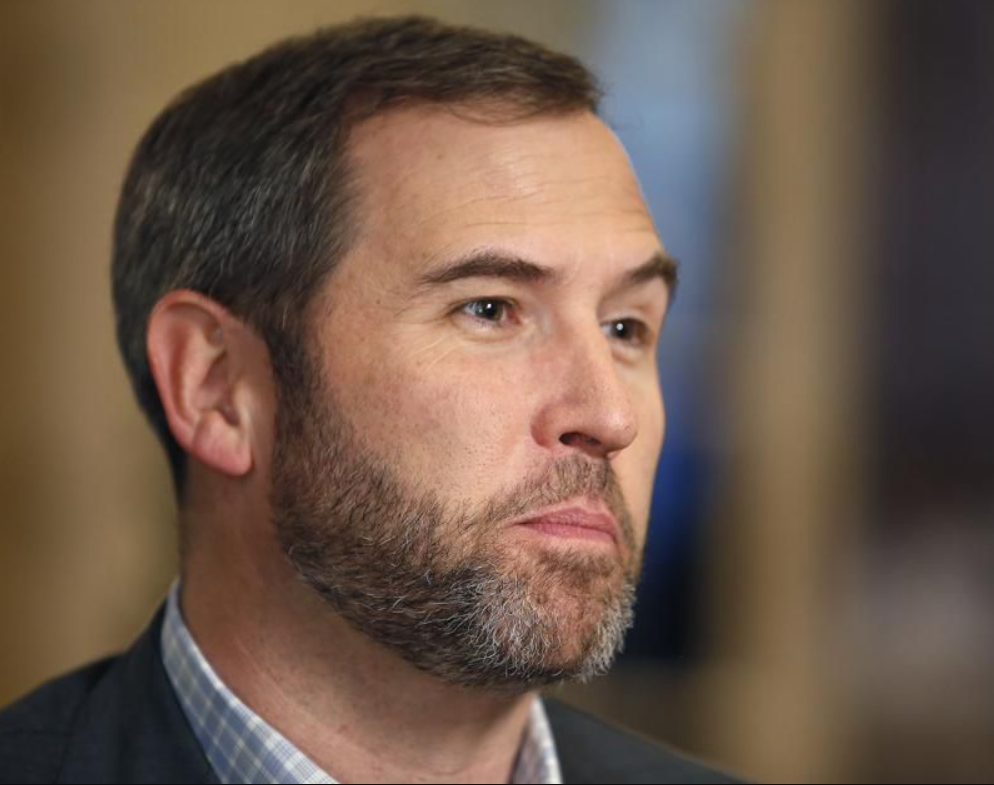 The Reserve Bank of India had banned commercial banks from servicing to crypto traders and exchanges in 2018. The nation’s supreme court overruled the central bank’s ban in March.

Since then, trading volumes on cryptocurrency exchanges servicing Indian clients have picked up sharply. Exchanges saw a 450% uptick in India’s trading volumes after the draconian ban got quashed by the RBI, but the proposed bill could erase whatever progress has been made over the past few months.

India’s aversion to the crypto industry seems counterproductive, given the country’s financial problems. Even so, Blockchain is still very popular.

Indian Prime Minister Narendra Modi underscored the importance of such cutting-edge technologies during as 5G, big data, and Blockchain in his speech during the India Ideas Summit:

“For the first time in India, there are more rural internet users than urban internet users. Half a billion total people are connected to India. Opportunities in 5G, big data analytics, Blockchain, IoT.”