National Bank of Fujairah PJSC (NBF), has just announced a partnership with Ripple and its plan to use RippleNet to pay for cross-border money transfers to Indian customers. The bank will also cooperate with Indian bank Indus Ind Bank. 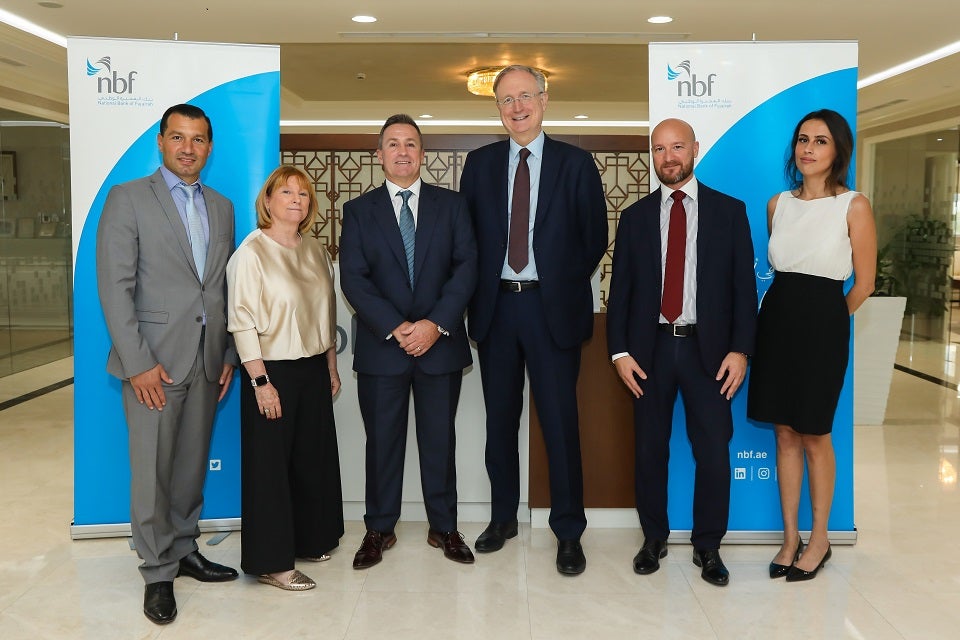 Ripple continues to expand its network

In Ripple’s latest collaboration announcement, a cross-border payment startup announced that the National Bank of Fujairah PJSC (NBF) would be the latest company to use RippleNet.

The partnership will allow NBF customers to use RippleNet’s cross-border payment system for a cheaper, more transparent way to send money transfers to India. It will also facilitate faster and more trackable payments, resulting in an improved experience.

NBF, which is a Shariah-compliant bank, offers retail and commercial banking options to customers. They have 18 branches throughout the United Arab Emirates (UAE). NBF has a large customer base in India.

NBF’s CEO, Vince Cook, spoke a lot about the frictionless experience provided by leveraging digital technology and Blockchain. RippleNet will create a more efficient option for corporate customers to manage their finances.

“Digitization is still a key catalyst for change, and as the customer’s first bank, we understand the importance of leveraging Blockchain technology to provide seamless and frictionless experiences for customers. RippleNet will allow us to stimulate an enhanced payment experience that allows our business customers to manage their finances more effectively. We will always look for the next best for customers as part of their commitment to being the best financial partner for their business and personal needs.”

Are Ripple’s relationships closely related in 2002?

After Ripple announced a partnership, many investors began to wonder about the positive impact that the new partnership will have.

The announcement of the partnership is a significant driver for unreasonable token pricing during the 2017 bull run driven by ICO speculation. However, it has recently been revealed that Ripple’s much-acclaimed Moneygram partnership is mostly unimportant.

Ripple announced a partnership with Moneygram amid the hype that Ripple and Moneygram will use Blockchain to revolutionize cross-border payments. XRP investors have been waiting for Moneygram to create demand for the XRP token but to no avail.

The truth is that Moneygram is hemorrhaging money, and although Ripple paid 11 million Moneygrams to use Ripple technology, Moneygram still posted a loss of 9 million quarterly.

This news came as soon as Ripple CEO Brad Garlinghouse acknowledged that Ripple would not be profitable without selling XRP to retail investors to make a profit for shareholders. This is a case in the textbook about the misleading offers of Blockchain tokens to the company’s equity.

XRP investors have expressed dissatisfaction with XRP’s continued dumping of Ripple, threatened to split the network, and even filed a class-action lawsuit against the company. Is this latest partnership just the same kind of pump marketing?