Stefan Ingves, the Governor of the Riksbank said the central bank of Sweden has gone all-in on sovereign digital currency, and on Thursday he called upon the Swedish Parliament to do the same. 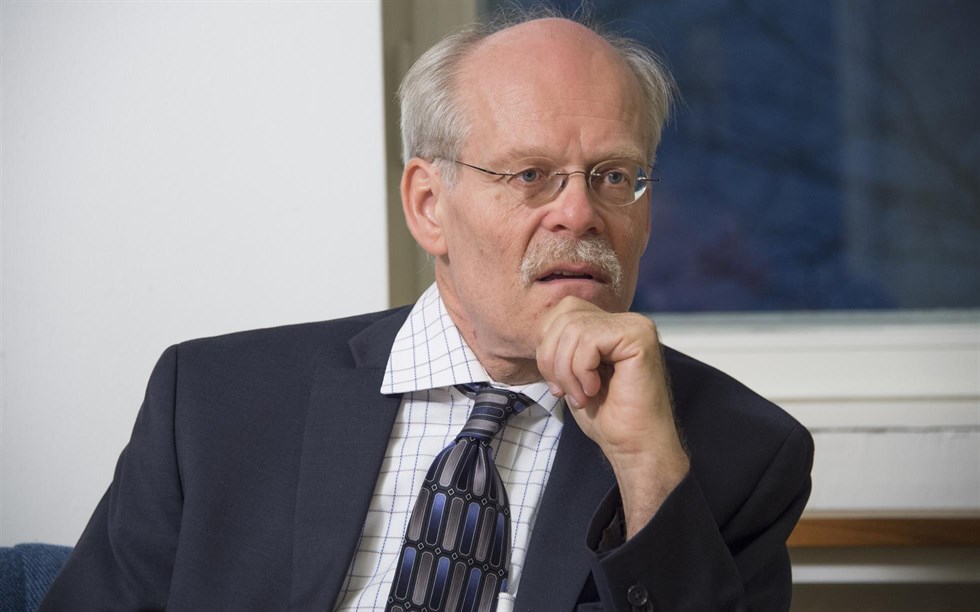 The e-krona is evolution, not revolution

Stefan Ingves pushed for Sweden’s government to “review the concept of legal tender” and the legality of an e-krona is necessary to prepare Riksbank for a digital future.

Sweden’s populace is abandoning cash for digital payments at a world-leading rate, he asserted.

That’s prompting Riksbank to grapple with a CBDC. Although dozens of monetary authorities are now studying sovereign digital currencies, Sweden’s is one of the few to actually pilot one.

“To deal with the decline in cash, the Riksbank is investigating whether it is possible, and desirable, to issue a digital complement to cash, a so-called e-krona. Just like cash, the ekrona would be issued by the Riksbank and available to the general public. It would work with the existing payment system and be exchangeable one for one for cash or bank money. In that the e-krona would be digital, it would be better adapted to our digital society than cash is, and it could be used in situations where it is not possible to pay with cash now”. Ingves wrote in an Economic Commentaries note.

“If we were to find ourselves in a situation where the Swedish krona is no longer regarded as the most important currency alternative for making payments in Sweden, we could ultimately lose the possibility to conduct our own monetary policy and to provide the banks with liquidity in a crisis. This would hamper our possibilities to ensure that payments can be made safely and efficiently and that the krona retains its value”, he added. 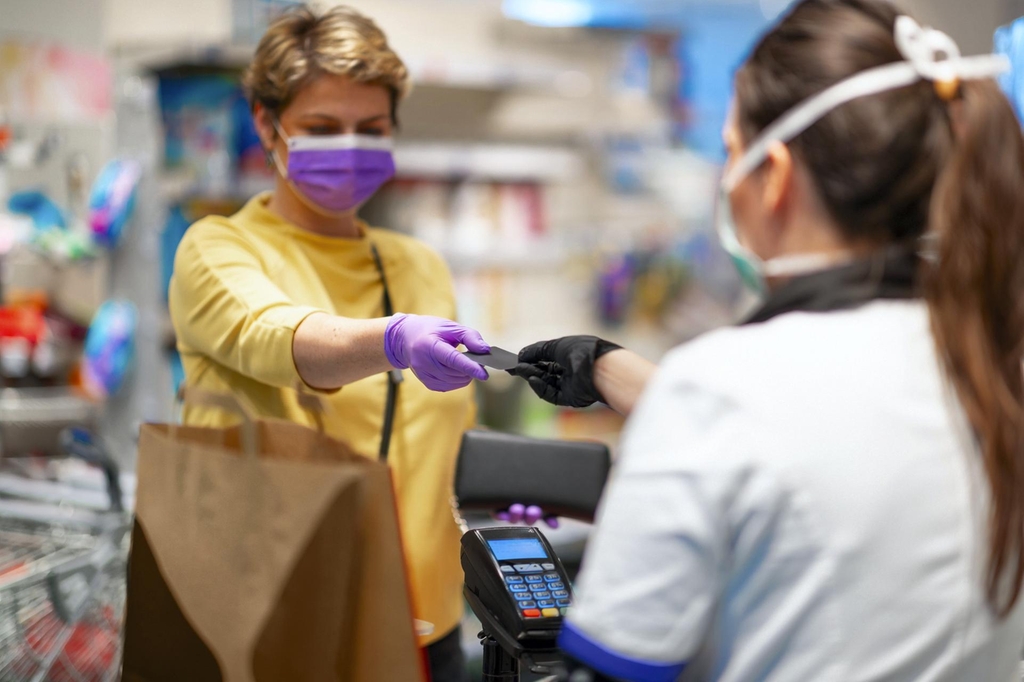 CBDC could take the form of a token saved on a physical device, like a mobile phone or a pre-paid card | Getty Images

Which central banks are leading the way?

Riksbank first called for the formation of a committee to study cash in April 2019.

The People’s Bank of China aims to become the first to issue a digital currency in its push to internationalise the yuan and reduce its dependence on the global dollar payment system.

The European Central Bank and the Bank of England have both launched consultations on the matter while the Bank of Japan and the US Fed have so far taken a backseat.

On Oct. 13, the Bank of Russia released a consultation paper on the development of the digital Russian ruble.

The Bahamas is one of the first countries in the world…

The US will not be issuing a digital dollar until the…

The Bank of Canada is looking to hire an economist who…

“Sand Dollar”, the first CBDC in the world…

Starbucks and McDonald’s are reportedly not part of the…