According to a new study released from Revolut, once the UK went into lockdown, financial anxiety spread into the cryptocurrency market. This is an analysis of data from 3 million UK customers using cryptocurrencies for trading and buying. 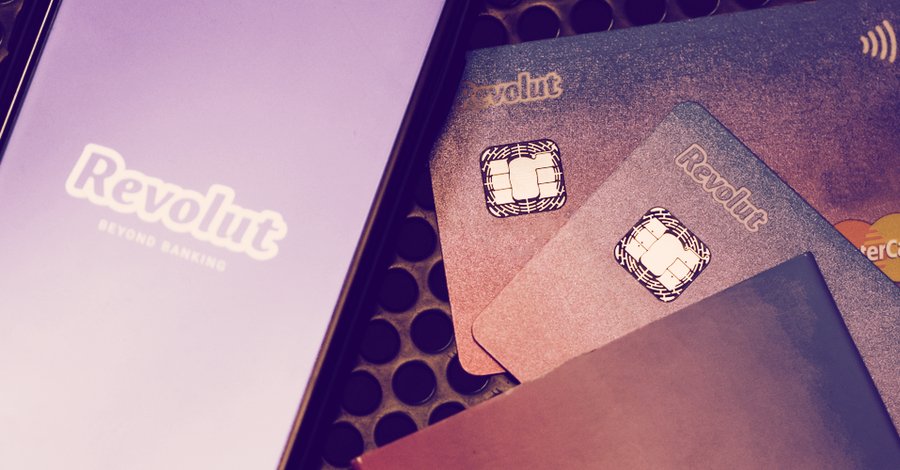 In the second half of March 2020, UK cryptocurrency traders purchased nearly two-thirds (-58%) of lesser cryptocurrencies per week. That’s the average weekly loss from 540 pounds to 230 pounds ($ 663 to $ 280). Revolut app users also make about 50% fewer transactions,

Interest in the market began to rise again on April 20, when users began to buy more Bitcoin, causing the price of Bitcoin to increase as well. On April 20, the Bitcoin price fell to about $ 7,000. Since then, it has grown more than 30% to around $ 9,000.

During the past time, Bitcoin dominated purchasing habits, with a total 51% share of the cryptocurrency trading market. Next is XRP, ETH, and BCH.

Korea, China, and Australia are betting on the long-term potential of cryptocurrency and blockchain