Debate surrounding central bank digital currency (CBDC) issuance continues to attract attention worldwide. While some countries have been a bit tough, others like China have made no secret of their CBDC plans. For its part, the Reserve Bank of New Zealand is said to be looking deeply into CBDCs. 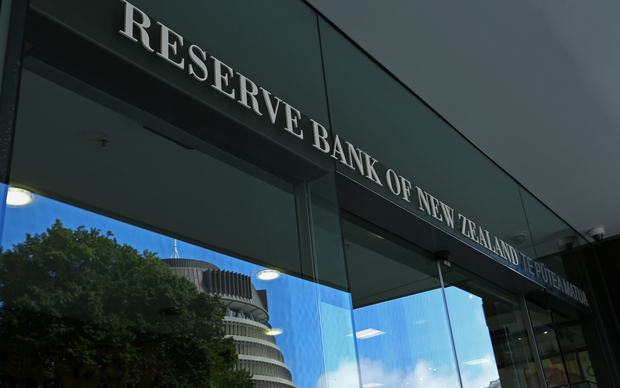 In a speech to The Royal Numismatic Society of New Zealand on October 19, 2020, Christian Hawkesby, Assistant Governor and General Manager of Economics, Financial Markets, and Banking Groups, gave a few detailed information on the location of the country’s CBDCs.

The speech started with the monetary history in New Zealand, noting that the country’s native residents, the Maori, do not issue any currency. It then mentions the role of cash in COVID-19, the trends of digital currencies, and how the country’s central bank plans to get involved in the move forward.

Cash is being used less as a means of payment, and overall accessibility to cash is declining, according to Hawkesby.

However, he insisted that:

“Cash had its benefits, for peer-to-peer payments, for example.”

And the assistant’s governor remarks also alluded to an increase in the demand for cash during the first few months of the COVID-19 lockdown, along with the fact that its circulation has continued to grow during the second quarter.

Hawkesby acknowledges the central bank’s role as a money manager and the need to look to the future of money and remain open. Even though there is a future cash initiative starting in 2017, New Zealand has no immediate plan to launch CBDC.

Although New Zealand won, be likely to introduce a CBDC anytime soon, the speech did indicate that action is being taken. The Reserve Bank is following very carefully and is among the 80 percent of central banks actively researching CBDCs. New Zealand’s closest neighbor, Australia, also recently stated that it does not need a retail CBDC.

Although multiple reports in the past year suggested that China leads this race, the end-results were mostly theoretical. However, it seemed that the landscape changed last week when news broke that the Shenzhen government gave away 10 million yuan (about $1.5 million) worth of the digital currency in a lottery to 50,000 people.

After downloading a designated app, users could receive and spend the funds at over 3,000 merchants in the region. This was the first notable practical usage for digital currency.

Following a week of trials, the results surfaced earlier today, as reported by Reuters. Most users’ general conclusions indicated that the app and the digital currency operated similarly to already existing online payment applications such as Alipay and WeChat Pay.

Having this in mind, senior economist at PwC China, G. Bin Zhao, said that the central bank and the government have to invest heavily in education, marketing, and applications for the digital yuan to become popularly accepted.

“It’s especially important to offer convenience and other benefits to differentiate the digital Yuan from the other applications.”

Chief China economist at ANZ, Raymond Yeung, asserted that the government would prioritize the digital Yuan usage as it would allow authorities to monitor currency circulation more closely. He also broached other merits, such as preventing money laundering schemes and levying negative interest rates on cash.

China wants to allow foreign athletes and visitors to…