This has been the second time India has wanted to ban cryptocurrency. Excessive regulation of cryptocurrencies could put India in a difficult position, especially in the context of both China and Silicon Valley, trying to reshape the global payment industry.

India will have difficulty regulating the cryptocurrency too closely

Harnessing the power of Blockchain as well as taking advantage of the tokens can help the payment, and the cross-border transfer industry grows dramatically. However, instead of trying to follow President Xi Jinping’s words, making Blockchain the focus of the next big technological push, New Delhi India wants to withdraw. Earlier, a central bank directive ordered commercial lenders to stay away from digital asset trading customers. But after the Supreme Court overwhelmed the monetary authority in March, the Ministry of Finance decided to introduce a law banning cryptocurrencies.

Still, Binance has not given up on India. They are joining a cryptocurrency lobby group in India. The industry doesn’t want to go down without a fight in an important future market. Yet for a nascent local talent pool just beginning to feel hopeful about its prospects, an existential crisis has arrived instead.

The worst possible outcome would be Bitcoin and other alternatives that would grow out of legal. Transactions will occur outside the banking system and under the radar of regulators. At this time, the risk of money laundering and terrorist financing will increase more and more.

Last year, Indian families received $ 83 billion from members working abroad, more than any other country. The World Bank predicts a 23% decrease in remittances to India. The costs above $ 10 to send $ 200 to India. And 5.3% is the average. Singapore-to-India transfers are cheap at 2% because the two countries allow each others’ significant lenders a presence. By contrast, the Thailand-India corridor, which requires handovers across a chain of correspondent banks, could cost 12%. Or $ 24 on a $ 200 transfer. 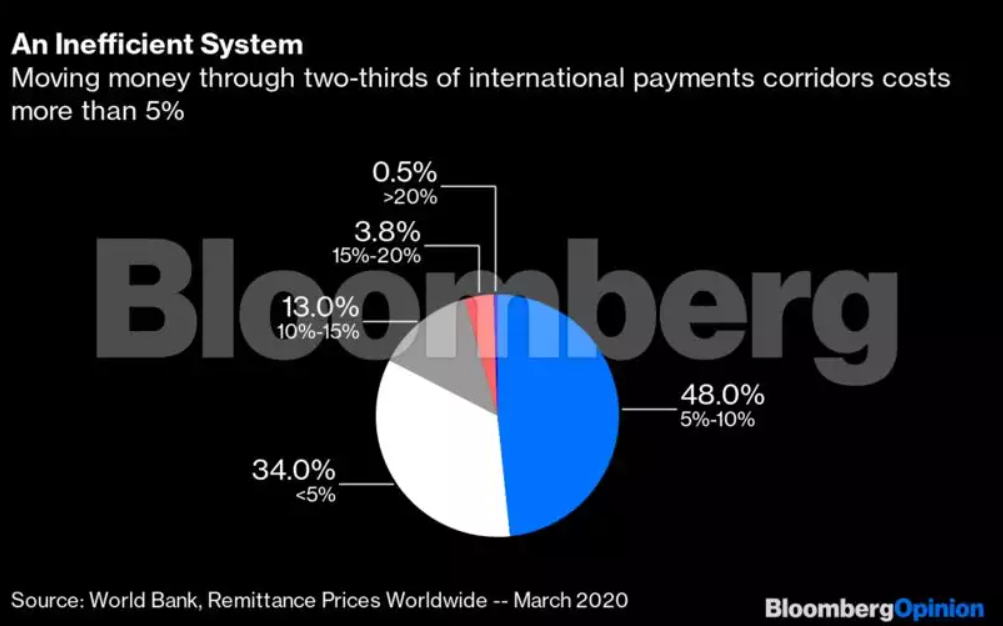 At this time, the cost will increase because organizations must maintain liquidity with correspondent banks abroad. That’s not to mention many other risks like hacker intrusion. If hackers can steal hundreds of millions of dollars of digital assets, blind trust in an accounts-based system often costs more. As the Wirecard AG scandal shows, investors can wake up one morning and realize that 1.9 billion euros ($ 2.1 billion) they thought had gone to the German payment processor’s accounts in the Philippines probably didn’t exist.

Ripple should appear and thrive in India

As Ripple argues, for crypto processors to operate in India, the government needs to follow the Singapore model of categorizing digital assets. Some, like Bitcoin or Ethereum, are means of payment. Others are security tokens that give the holder rights similar to stocks or bonds. The regulatory noose around them has tightened after many initial coin sales defrauded investors. In between are utility tokens, which are like in-store vouchers. They give rights, but only on a blockchain.

Allowing rupees to be swapped for permissible payment tokens in regulated quantities, and for the latter to be used without contravening the country’s foreign-exchange management law, would be the logical next steps. Instead, India’s regulators seem to be living in a fantasy land where they hold Blockchain to be useful, but crypto assets to be evil.

If Ripple is not quick to develop in India (or Africa, but it’s a different story), Facebook’s Libra will most likely take this lead. Even a small nation like Singapore is exploring the potential of central bank virtual currencies with its Project Ubin. If New Delhi wants a voice in a world of two clashing superpowers, and competing networks for moving money as cheaply as information, it needs to build its capabilities. A ban will be self-defeating. India needs crypto, both for financial inclusion today and strategic heft tomorrow.

The article is referenced from Economictimes -Indiatimes