Garry Tan journey to Coinbase and increasing his $ 300,000 investment to $ 2.4 billion is truly an inspirational story. 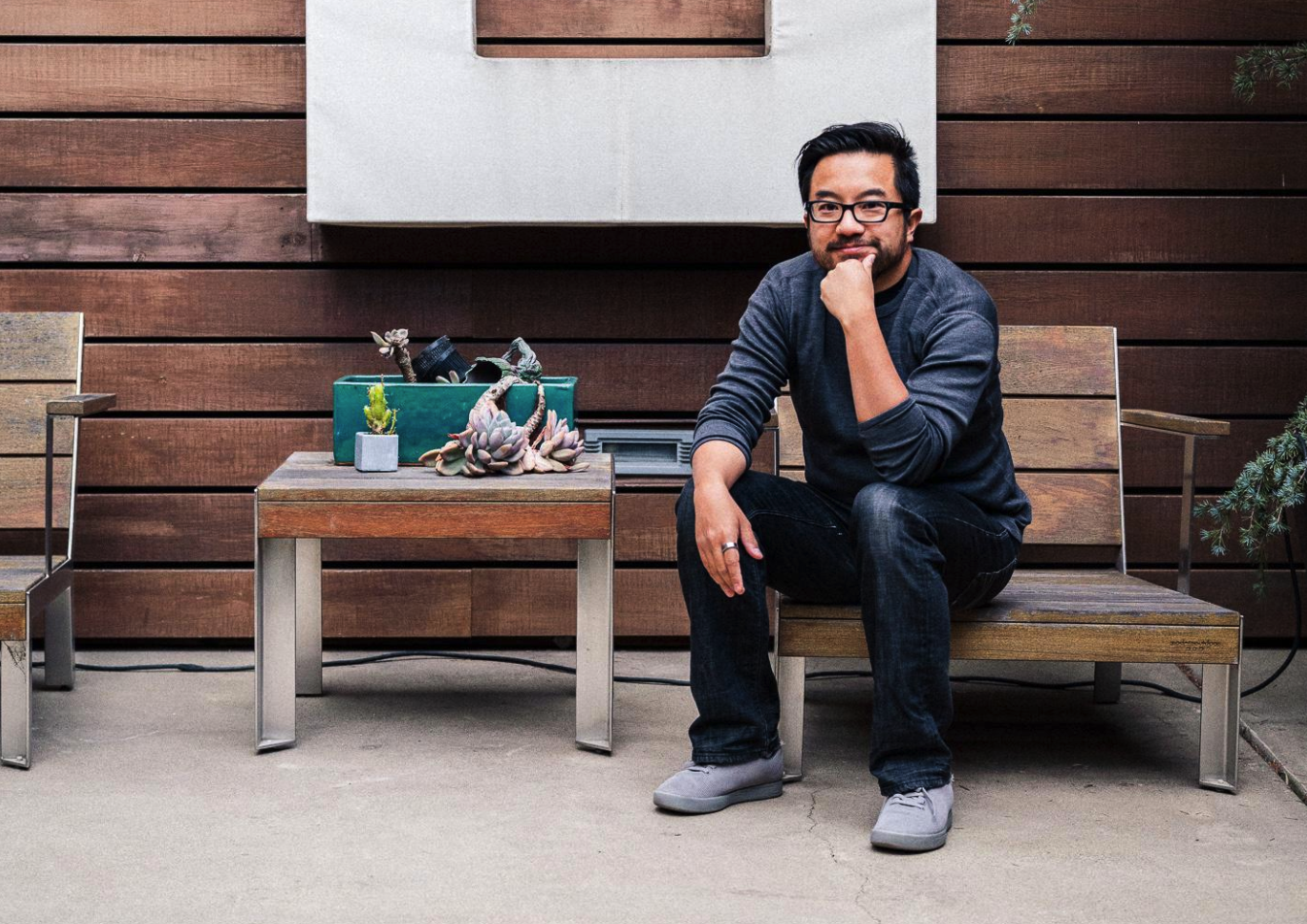 Garry Tan, a prominent angel investor and the founder of Initialized Capital, was one of the first investors to provide seed funding to Coinbase eight years ago

Garry Tan is a famous angel investor and founder of Initialized Capital. He was one of the first investors to provide seed capital to Coinbase eight years ago. In March 2012, Garry Tan received an email from the founder of a new startup called Bitbank, Brian Armstrong.

Armstrong wrote Tan, with a link to his project, a banking app for Bitcoin, the cryptocurrency:

“I’ve been coding like crazy. So basically I am in need of a co-founder. I’m wondering if you have seen any other applicants doing bitcoin projects?”

“You already know your future cofounder. They just don’t know it yet.”

And when Coinbase went out to raise its first capital – not so much the red-hot deal, at least yet – Tan and his fledgling venture capital firm, Initialized Capital, were quick to invest. Tan’s investment took place before the Mt. The Gox hack saw billions of dollars worth of Bitcoins stolen.

Even after its launch, Coinbase was not always in an uptrend. According to Coinbase co-founder Fred Ehrsam, from 2014 to 2017, the company faced a multitude of difficulties.

Over time, crypto grew, and so did the company. A simple #Bitcoin wallet evolved into individual and institutional products to support a blossoming cryptoeconomy. 2 nerds who met on the internet (yes, @brian_armstrong and I met on @reddit) turned into a company of 1000+.

Coinbase is the first major publicly listed cryptocurrency exchange on the US stock exchange, and its availability on the Nasdaq now offers mainstream investors exposure to the cryptocurrency sector. Even if the list didn’t impress on day one, the company still had strong financial resources and user metrics.

2) This is just the beginning.

At such prices, Initialized’s seed investment will have returned its initial fund by more than 80x, Tan’s $ 300,000 investment in Coinbase in 2013 is now worth $ 2.4 billion. And for Tan – now leading Initialized alone of its three co-founders, who include Alexis Ohanian and Harj Taggar – it’s the validation to look to build out his firm into a powerhouse that could go toe-to-toe with Silicon Valley’s biggest VC brands.

“I feel like now I have the golden ticket. What I’m excited about is how we build the next big platform and have that actually mean something.”

Coinbase made $ 1 billion in the last quarter and has more users than any financial institution in the US other than JPMorgan, making it a very lucrative transaction for investors in traditional financial markets.

Nhash Cloud Mining Review : Get 30$ Free When You Sign Up

Elon Musk tweeted that once again driving Dogecoin price, is Tesla CEO the force behind DOGE?

Chairman of the Finance Committee in South Korea said…

Coinbase stated that the COIN.O options will start…