Power plants in Iran are allowed to mine cryptocurrencies

According to Mostafa Rajabi Mashhadi, the deputy head of the country’s Power Generation, Distribution, and Transmission Company Tavanir, power plants in Iran have been licensed to mine cryptocurrencies. These factories must obtain the necessary permits from the Ministry of Industry, Mine, and Trade, and comply with the tariffs set for crypto mining. 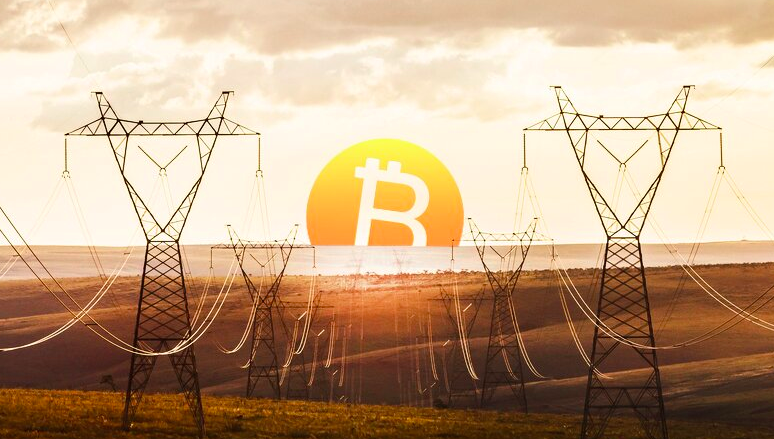 Power plants in Iran have been allowed to mine cryptocurrencies

The power plants must submit their requests, and follow the approved tariff set for cryptocurrency mining centers.

Mining companies are actively setting up operations in Iran to take advantage of the country’s subsidized electricity prices. Data show that mining pools in Iran are paying at least $ 0.01 to $ 0.05 for a kilowatt-hour (kWh) of electricity. However, with a four-fold increase during the peak summer season, Tavanir has announced it will cut up to 47% of its electricity prices for mining companies during peak consumption periods.

Rajabi Mashhadi noted that a license was recently granted to 14 cryptocurrency mining farms, each with a capacity of 300 megawatts. In addition, more than 1,000 Bitcoin mining licenses have previously been granted, including Iminer, a major Bitcoin mining operation based in Turkey.

“Anyone reporting illegal cryptocurrency mining farms will be rewarded. The supply of electricity is of great importance to the public and we will not allow those who misuse the tariffs provided for the agricultural and industrial sectors to produce Bitcoin.”

Ripple CTO discusses stablecoins, crypto used for cross-border payments and why they did not introduce smart contracts on the XRP ledger

Bitcoin price was kept on climbing by as much as 220% before bullish momentum came to a halt, history repeated?