[PolkaStarter] What is the Polkastarter Gaming Guild? 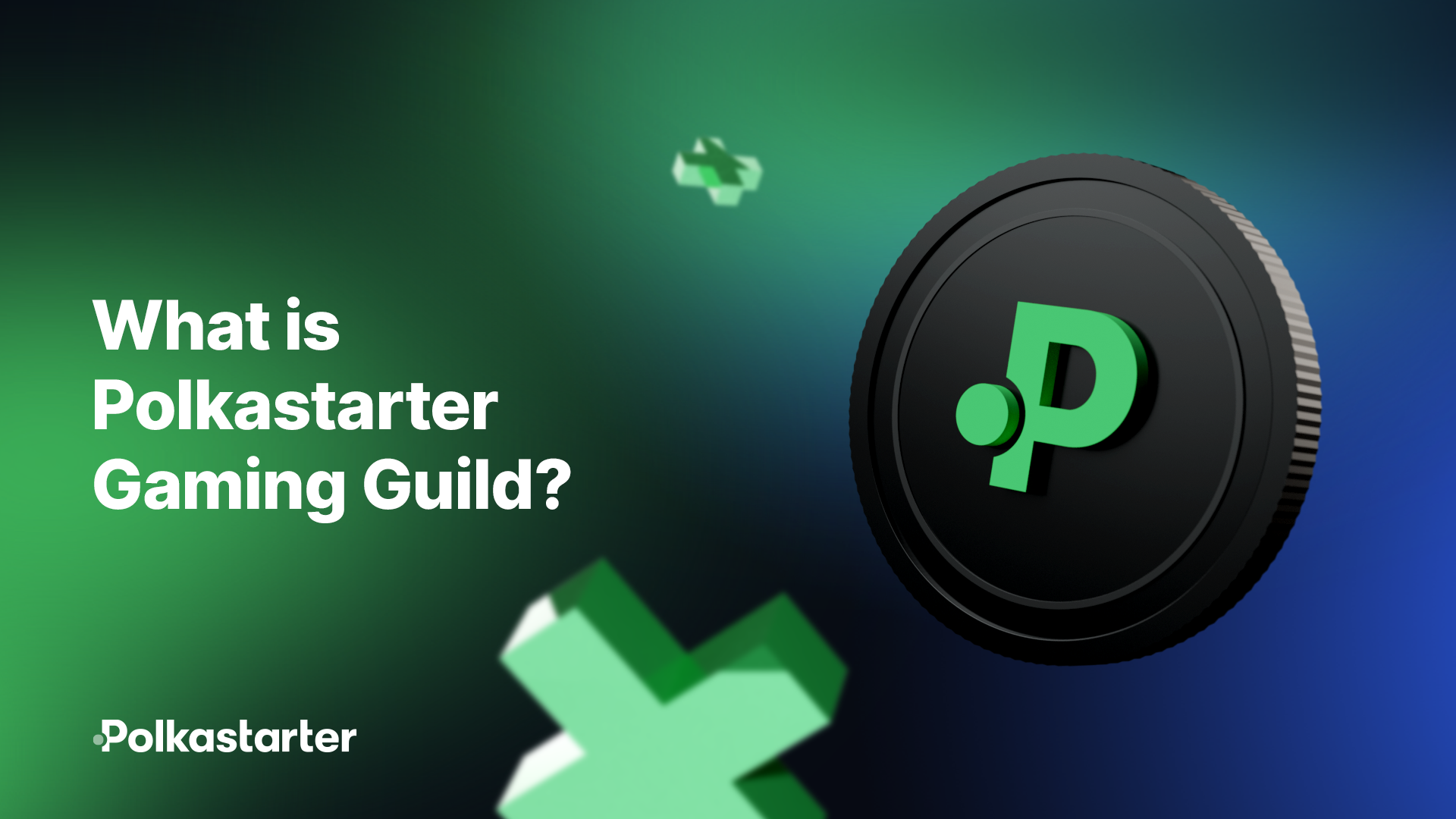 We launched the Polkastarter Gaming Guild with the purpose of supporting our partnered GameFi projects with the rising popularity of play-to-earn games.

Polkastarter Gaming connects GameFi projects and gaming enthusiasts around the globe. With our portfolio of top blockchain games, we’ve managed to grow a community of over 70,000+ players on discord and 30,000+ twitter followers in 3 months of purely organic growth.

Polkastarter has launched a $2 million fund to support up-and-coming gaming & metaverse projects, with the Polkastarter Gaming Guild being established to provide scholarships to onboard new players into the ecosystem.

The guild, among the first to directly launch and incubate games, such as WonderHero, has received over 4,000+ scholarship program applications, with 200+ active scholars playing since its launch in December with plans to scale & expand by partnering with the next generation of games including BigTime, Mobland, Blockchain Monster Hunt, Thetan Arena, The Wasted Lands, CyBall among many others.

What is the Polkastarter Gaming Guild?

You can think of a guild like an Esports team. Currently, these guilds are very integral to the blockchain gaming space as they lower barriers to entry by taking on the upfront costs in return for a split earnings commission rate.

We started PGG to do exactly that, while boasting one of the highest player-centric commission rates in the entire space reaching up to 80-90% in favor of the players.

Gaming is evolving and blockchain is sure to be at the epicenter of the major changes coming its way. There's a lot of interest in GameFi which helps with early mass adoption because you'll onboard way more people.

Arguably, a properly managed guild is the best investor for a game. They're the ones buying, holding, and using your assets in-game. Whereas the average investor just want to sell your assets for profit, often without ever trying your game.

You can read more about our Gaming Guild launch here.

How do GameFi scholarships work?
By the end of Q1, PGG received 4,000+ scholarship applications, which shows the demand for scholarships in the current state of the blockchain gaming space.

Scholarships, as the name indicates, are programs where guilds acquire NFTs required to play blockchain games, which “scholars” can then borrow in order to play and earn with no upfront cost, but rather a guaranteed shared commission from their ingame earnings.

In order to join one of our scholarships, we typically conduct a screening process that requires a “proof of play”, essentially a screenshot of your profile in your favorite game or the number of hours you’ve dedicated to a game. This shows your willingness to invest time and actually learn the game.

As a guild, we’re typically very invested in the growth and development of the games we partner with, and we offer support beyond player onboarding through marketing promotion, AMAs with founders, content creation, themed community events, tournaments and so much more.

Guilds are an integral part of the current blockchain gaming ecosystem as they offer a perfect target audience for games, with the spending power necessary to onboard hundreds if not thousands of players into games.

At Polkastarter Gaming Guild, our mission is to continue to empower players to play and earn, support GameFi projects by onboarding players into their games and help grow the entire blockchain gaming ecosystem to take it from its current “play-to-earn” state, to a much more game-focused “play-and-earn” state with higher quality games and more crypto savvy players.

About Polkastarter
Polkastarter is the leading decentralized fundraising platform enabling crypto’s most innovative projects to kick start their journey and grow their communities. Polkastarter allows its users to make research-based decisions to participate in high-potential IDOs, NFT sales, and Gaming projects.

Polkastarter aims to be a multi-chain platform and currently, users can participate in IDOs and NFT sales on Ethereum, BNB Chain, Polygon, Celo, and Avalanche, with many more to come.