Google Unveils Blockchain Node Engine: How Will it Affect Crypto? 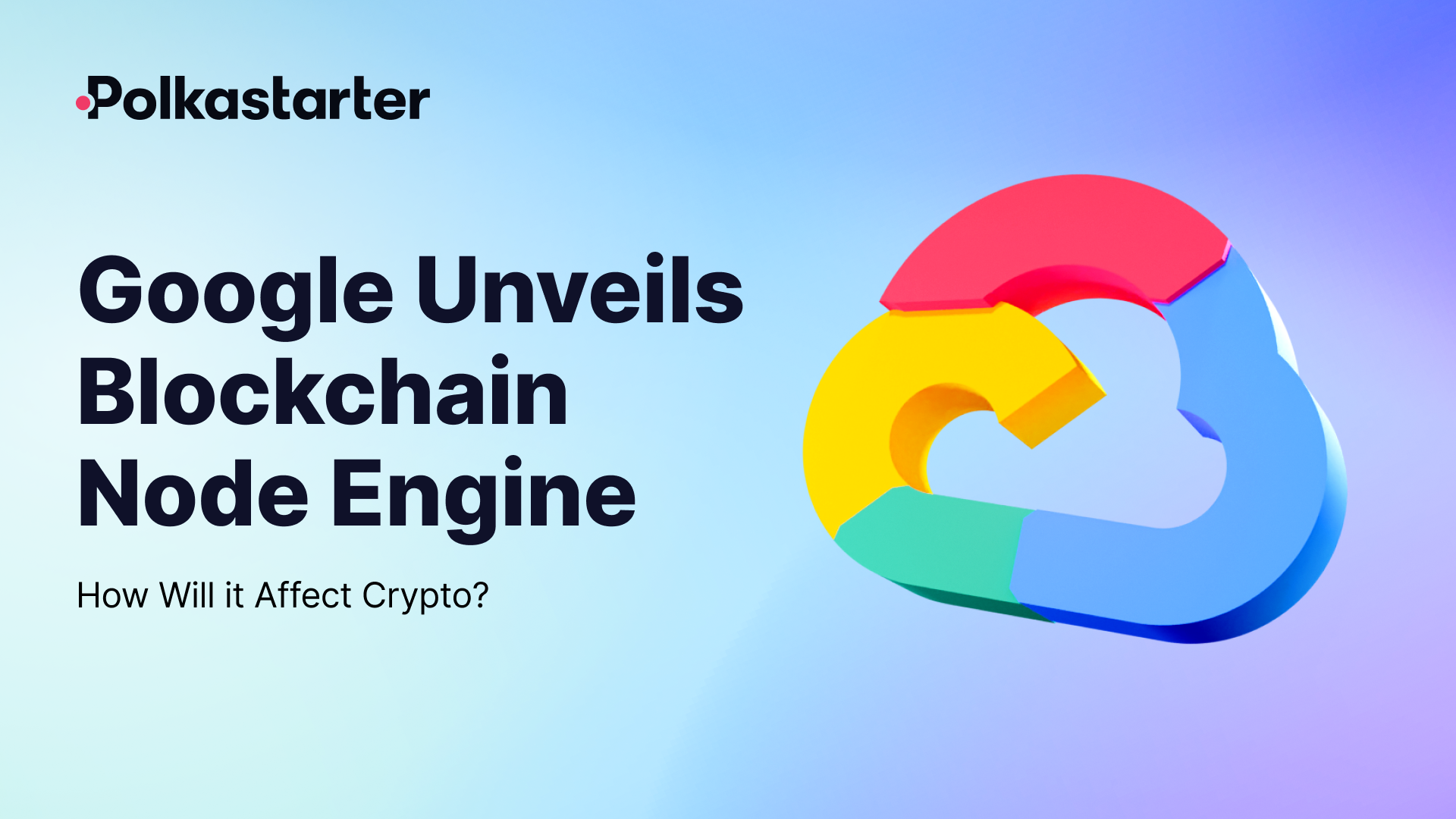 About a week ago, Google introduced the Blockchain Node Engine for Ethereum projects — a fully managed node-hosting for web3 development.

“Blockchain is changing the way the world stores and moves its information,” Google said in its announcement. The statement continued to state that Google Cloud’s Blockchain Node Engine will “…help web3 developers build and deploy new products on blockchain-based platforms.”

As things stand, deploying a node is a manual, arduous, and taxing process. To give you some context, syncing a node with the network can take a few days. With Google Cloud’s Blockchain Node Engine, developers can deploy a new node with a single action and specify the desired region and network (mainnet, testnet), all in a much faster timeframe.

Security is one of the most discussed topics in the web3 and blockchain realm, and rightly so. The Blockchain Node Engine offers secure configurations that fortify the development process and avert unauthorized node access. By placing nodes behind a Virtual Private Cloud firewall, the system ensures that only pre-vetted machines and authorized users can access client endpoints. What’s important to add here is that users will benefit from the synergies with other Google Cloud products and services, such as Cloud Armor, taking node protection to a different level.

Building the node infrastructure is one thing, running it is an entirely different story. Monitoring a system and addressing any hiccups that come along the way need the constant attention of an entire DevOps team. What if someone could do that for you while you focus on your users? The Blockchain Node Engine can actively monitor and restart the nodes during outages.

[PolkaStarter] AMA Recap: Introducing the next chapters of Polkastarter's Vision

Chainlink: The Web3 Services Platform for a…

The Chainlink Economics 2.0 Staking Protocol and…

3 Ways in Which Web3 Is Advancing Sustainability…

What is the key metrics for the rapidly expanding Web3…

Solidity vs Vyper, which Smart Contract Language Is…