Philippines has no plans to issue its own CBDC before 2023, BSG governor says

According to CNN Philippines reported on October 22, the central bank of the Philippines, Bangko Sentral ng Pilipinas (BSG) won’t be issuing a central bank digital currency (CBDC) before 2023.

BSP Governor Benjamin Diokno told reporters on Thursday that he was not inclined to issue a central bank digital currency or CBDC despite a spike in activity in this new market. 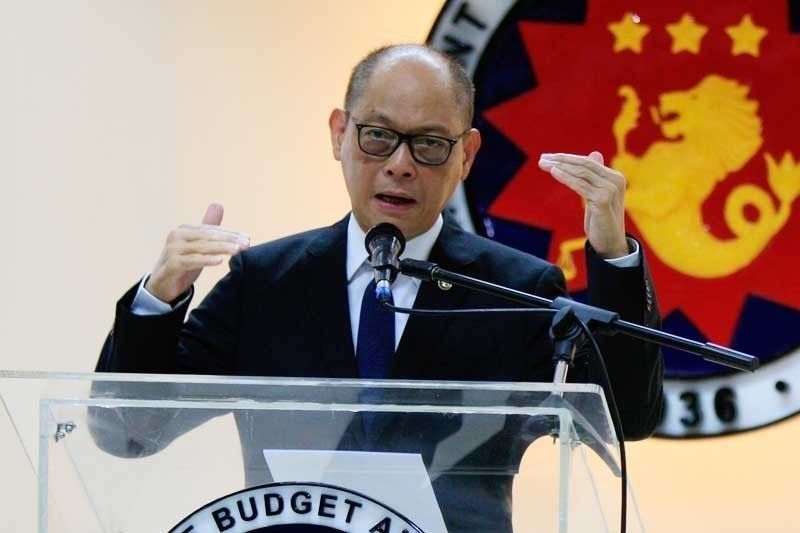 “End of my term is 2023. I don’t think so,” Diokno said when asked if he plans to pursue CBDCs under his watch.

“Most central banks say they will not issue CBDC in the next five years, so not within my term,” he added.

For now, Diokno said the BSP will simply continue researching the idea and watching out the space for CBDC policies and trends.

CBDCs have received a lot of attention from central banks worldwide recently, and in the case of the Bahamas has actually released one, the sand dollar. The International Monetary Fund recently issued a report noting that while a CBDC may help some countries gain more control over their monetary systems, it would not qualitatively change the economic forces that determine international currency usage.

Paul Tudor Jones: Bitcoin is like investing with Steve Jobs and Apple or investing in Google early