“Oxygen Orion” a new Monero update for improvements in performance, speed, and security

Monero developers have released a network update featuring a new version of its node software, codenamed ‘Oxygen Orion.’ The product of 30 contributors, the update promises significant improvement across nearly all aspects of the privacy-focused cryptocurrency’s performance. 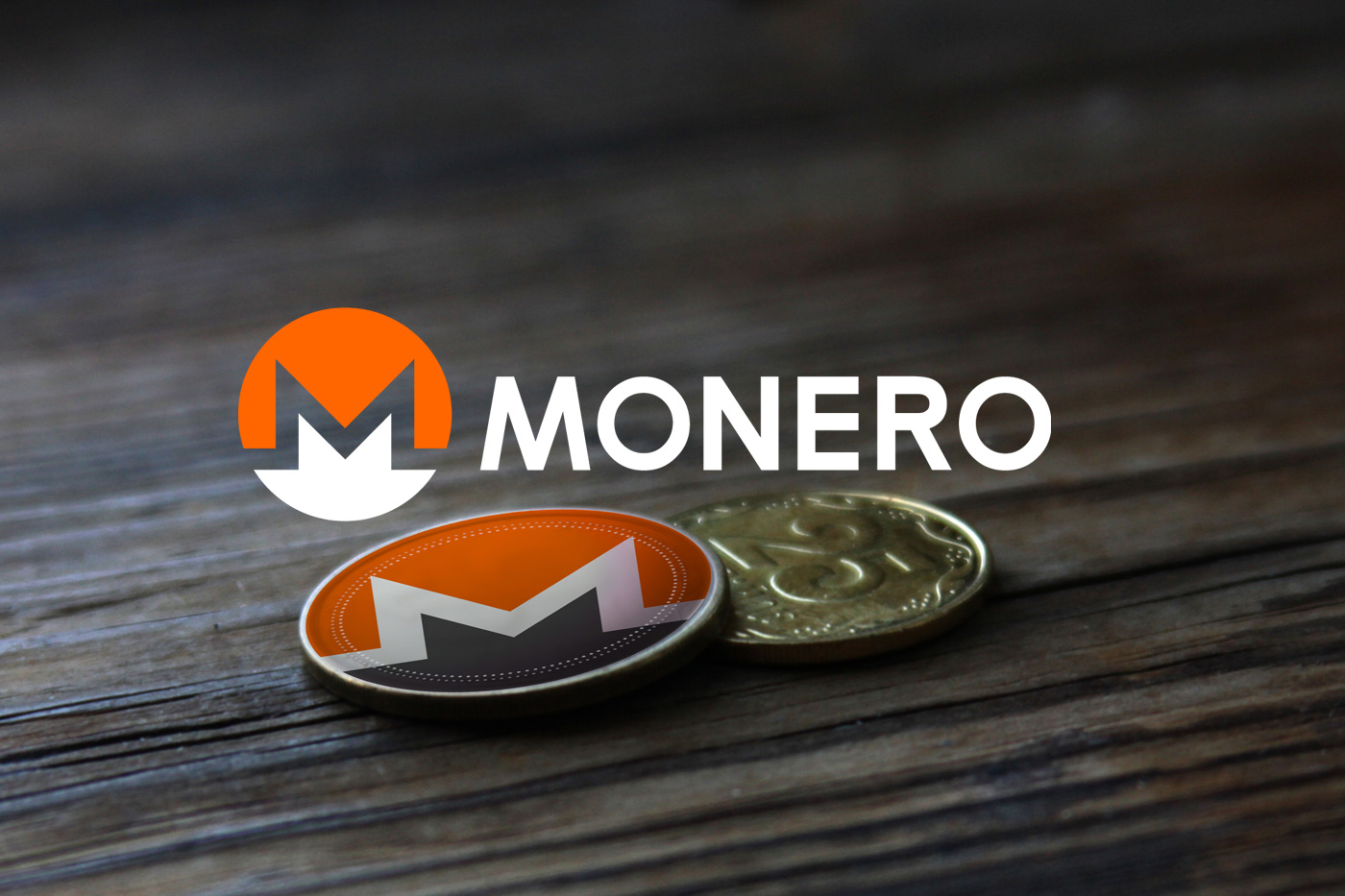 “This network upgrade will introduce important new features like the new ring signature construction CLSAG, which will reduce the typical transaction size by ~25% and improve typical verification performance by ~10%. Basically, every transaction will be lighter and faster. The complete list of changes and improvements will be released along with the new binaries”, the Monero’s blog said.

In addition to CLSAG, the new update brings security improvements to the network especially with regard to Dandelion ++, which is responsible for hiding user IP addresses.

Monero updates are hard forks so it is imperative that network participants make sure that their software is up to date. Users who store their XMR in a hardware wallet will need to stay updated with the latest firmware, the blog wrote.

As AZCoin News reported last month, the US Internal Revenue Service (IRS) is seeking a tool that can be used to trace privacy coins like Monero. The IRS is offering $1 million in total for solutions with the potential to crack the security on Monero and the Bitcoin Lightning Network. It is offering up to $500,000 to contractors that provide a proof-of-concept and working system, and up to $125,000 for solutions that make it to the testing stage. One week earlier, the U.S. Department of Homeland Security obtained a Monero tracing tool from CipherTrace.

Rival privacy cryptocurrency Zcash is heading into a halving event on November 18, which some analysts believe will lead to bullish price action for the competing asset.