A new report on the Ponzi PlusToken program shows that regulated exchanges are being used to dump coins, despite strict KYC verification rules. 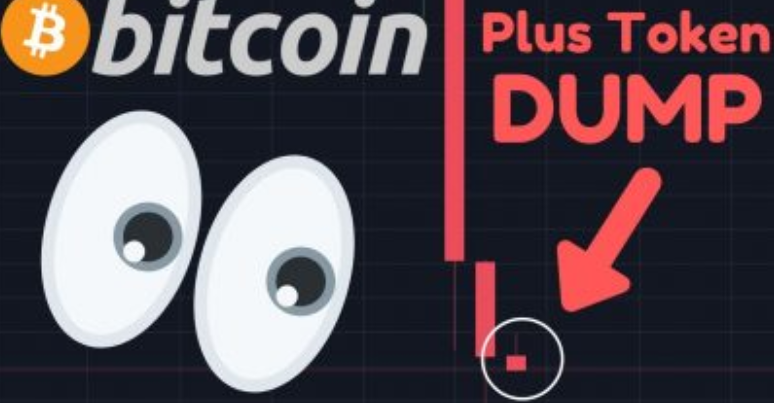 Investigation company OXT Research has released the second version of its blockchain-intensive analysis of the PlusToken scam.

The report explains that the PlusToken Foundation usually moves from unmixed locations to the mixer. After mixing, the funds merged, and eventually distributed.

About 1.3 billion dollars had been sold out in the last seven months. The report notes that distribution increases when the market is healthy and pauses when the market shows weakness. OXT found that nearly 70% of the total hoard has been distributed so far, which means that most of the PlusToken market effects have been almost passed.

ErgoBTC analyst pointed out an important aspect of the report – the use of exchanges is regulated to offload BTC profits, as opposed to OTC.

Takeaway #1 – Regulated KYC’d exchanges have been the main destination of these coins throughout the post-shutdown period.

Despite the “right narratives” constructed by vested business interests, “OTC” has not been the preferred destination of these coins.

Regulatory agencies around the globe have been pushing KYC and AML requirements for years, demonstrate the law as a method of fraud prevention. OKEx and Huobi both require KYC verification when withdrawing money.

Data from several days ago shows that a significant amount of money has been transferred from wallets supposedly related to PlusToken.

ErgoBTC noted that on March 6, about 13,000 BTC were transferred to a money mixer.

Less than 24 hours later, Bitcoin’s price has dropped from $ 9,200 to $ 8,850. After that, the Bitcoin price continued to fall further, down to the press price of $ 7,930. However, other experts explain that investors are flocking to more stable assets.

Bitcoin price dropped to $ 6,000 after President Trump issued a restraining order to travel to Europe