Over the past two weeks, former Ripple CTO has sold around 70 million XRP

Jed McCaleb, who helped create Ripple and was its first CTO in a year, continues to sell the rest of his wealth in XRP. In the past 14 days, he has sold about 70 million XRP on the market from his wallet named “tacostand”.

Jed McCaleb paused his XRP sale on September 1 of last year, resuming it in early January. As of May 24, he sold 69.11 million XRP from what was left of his eight billion Ripple-linked tokens received as compensation for leaving Ripple Labs to create rival Stellar. 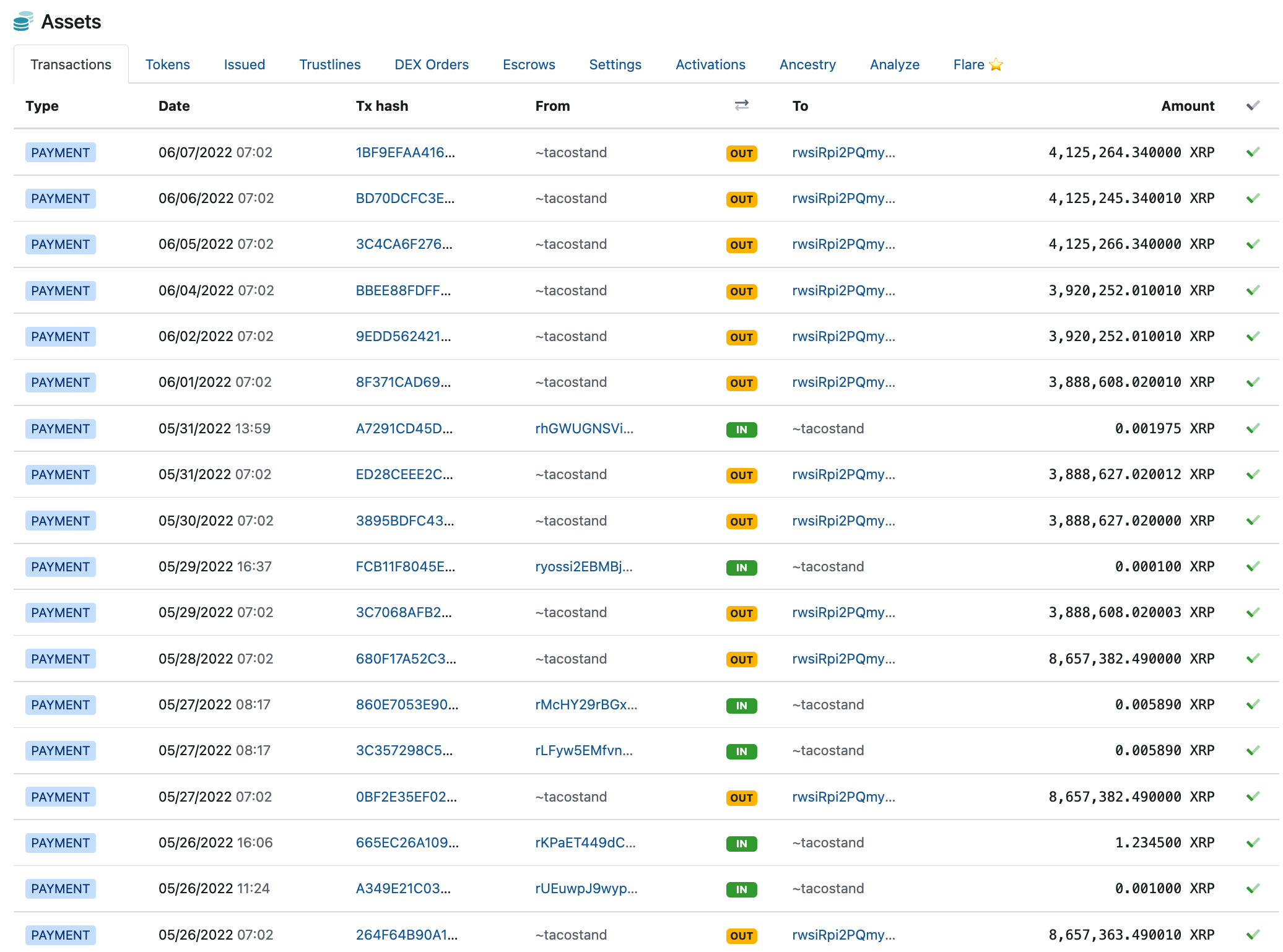 He took the money gradually, which was one of the terms of his leaving contract, to prevent him from selling all eight billion at once, thus saving the market from being saturated with XRP, which would push the price down.

Overall, since the start of the year, Jed has sold over half a billion XRP. Currently, 182,925,764 XRP remains on his crypto address.

Ripple behemoth and its ODL corridor have moved more…

XRP price may look anemic, but a potential price…

Vitalik Buterin had to face the wrath of XRP community…