Over the 30 days before the Merge, Ethereum added about 71,307 addresses daily

As Ethereum prepares for the highly anticipated Merge upgrade, the network continues to record significant activity, considering that the blockchain update is viewed as bullish sentiment for the asset. In this line, the number of newly created Ethereum unique addresses is surging ahead of the September 15 event.

Ethereum network adds over 70,000 new unique addresses daily ahead of ‘The Merge’ 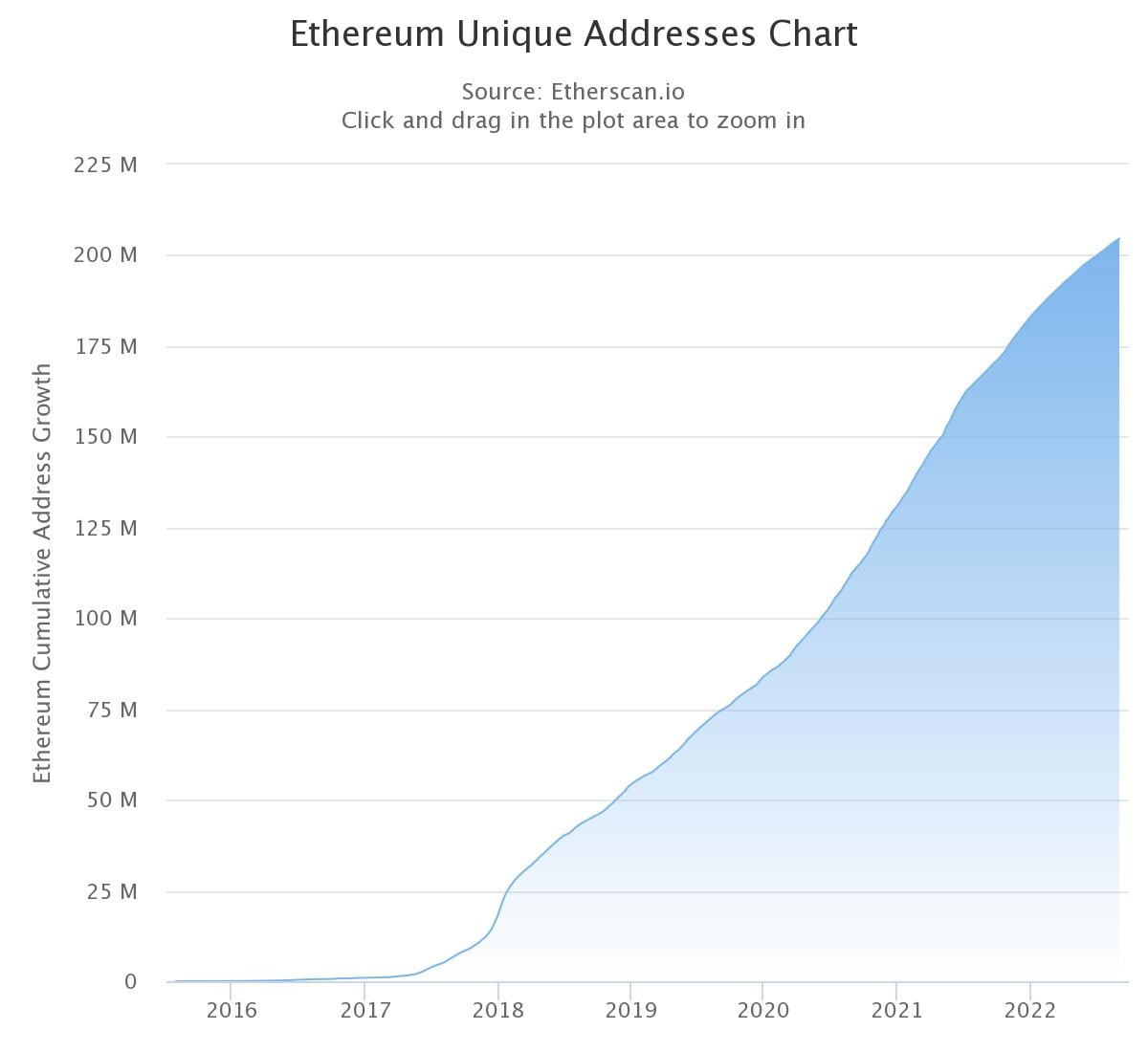 It is worth noting that the added addresses do not necessarily indicate they are active or the unique number of people joining the network. Individual investors can sometimes have more than two addresses in different Ethereum wallets.

Although the crypto market is currently experiencing massive sell-offs, the Ethereum address growth can partly be attributed to the Merge upgrade that will transition the network to a Proof-of-Stake (PoS) blockchain.

It can be assumed that the new address owners are attempting to get a hold of the second-ranked cryptocurrency by market capitalization in anticipation of a possible rally. Notably, the depressed market makes it a perfect opportunity to get involved.

In this case, Ethereum has recently shown glimpses of rallying in anticipation of the upgrade, partly driving a broader market short-term rally in August following the update’s announcement.

Similarly, hints of a possible Ethereum future rally have emerged, with blockchain analysis platform Santiment noting that traders are shorting ETH at the highest rate since June 2021. “The Ethereum disbelief is strong from traders during a particularly volatile week of trading. The crowd has shorted, across exchanges, at the largest ratio since June of 2021. Historically, price rises are more prevalent in these conditions,” Santiment said. 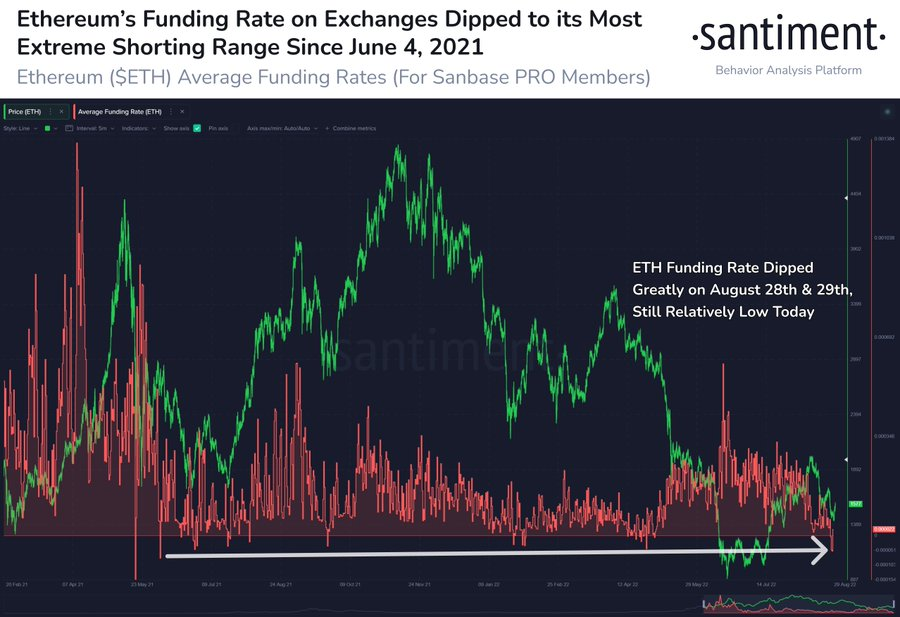 It will be interesting to monitor how the upgrade will influence the current bear market, considering that most Ethereum investors are reeling in losses. As per a Finbold report on August 30, the number of ETH addresses in loss hit a new monthly high based on a seven-day moving average at 38,001,366.

Furthermore, some analysts have expressed skepticism regarding the possibility of Ethereum recording sustained gains. Although the upgrade will also make Ethereum a deflationary asset, Antoni Trenchev, the co-founder of crypto lending platform Nexo, notes that there is no guarantee the Merge will inspire a rally. He noted that the rally would depend on the update’s initial success.

Elsewhere, Ethereum is still attempting to hold above $1,500 amid the significant market sell-off. By press time, the asset was trading at $1,550, recording losses of over 2% in the last 24 hours.