Over 650 million XRP have been sent by Ripple, several anonymous wallets and crypto exchanges

According to Whale Alert, in the past 24 hours, more than 650 million XRP has been transferred by several crypto exchanges and anonymous wallets. At the time of this writing, XRP is changing hands at $0.3869 according to data shared by CoinMarketCap. 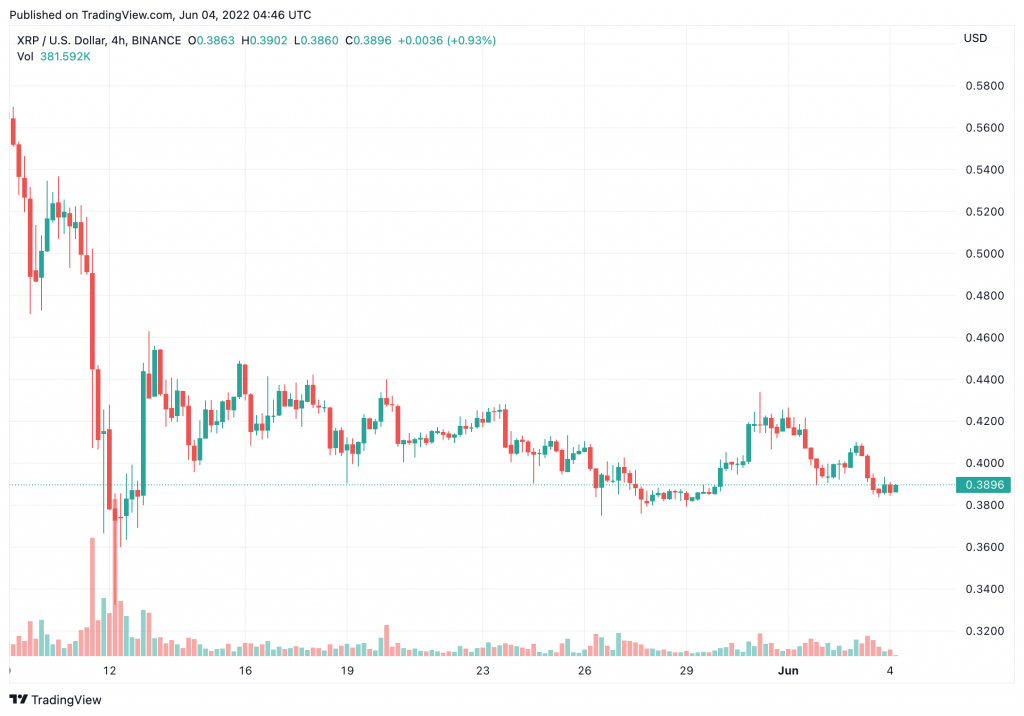 The largest transactions made over 130 million XRP. Among the senders was fintech giant Ripple. A total of 650,200,000 XRP was transferred by different senders. The aforementioned amount of crypto was deposited in seven transactions – the equivalent of $251,293,057.

The biggest transfers moved an incredible amount from 130 million to 210 million XRP. Cryptocurrency giant Ripple was also spotted among the senders – 210,669,140 sent from a wallet set up by Ripple – rLdEhXxKJUXwAe9jHsisihZn96eTttMwwc. 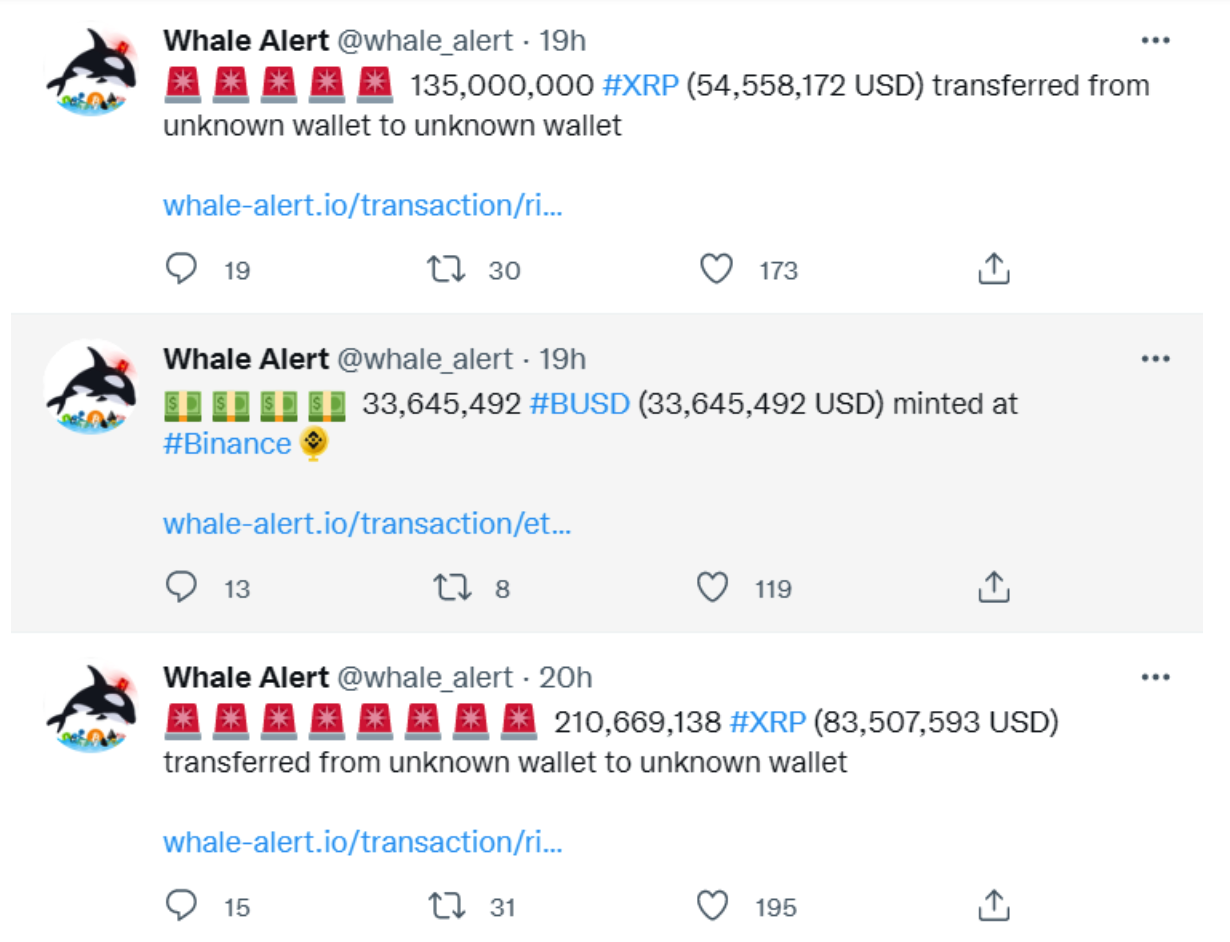 Other transfers have made 54,638,060 and three times 60 million XRP have been transferred. These XRP blocks were converted by Bitstamp and Bittrex.

Bitcoin price declined from a high of $30,658 as buyers remained on the sidelines