According to the official announcement from Optimism (OP), they finally decided to disburse OP tokens as money to develop the ecosystem. It is known that this money is used for distribution purposes for individuals and projects on Optimism.

In the latest announcement, Optimism announced the 2nd round of the OP grant program, with a total of 10 million OPs (equivalent to 10 million USD) to be disbursed to individuals and projects contributing to the system. Ecological. It is expected that token distribution will be in the form of Retro Public Good Funding (RetroPGF). Accordingly, RetroPGF is implemented under Citizen House, an organization that governs parallel to Token House of Optimism. 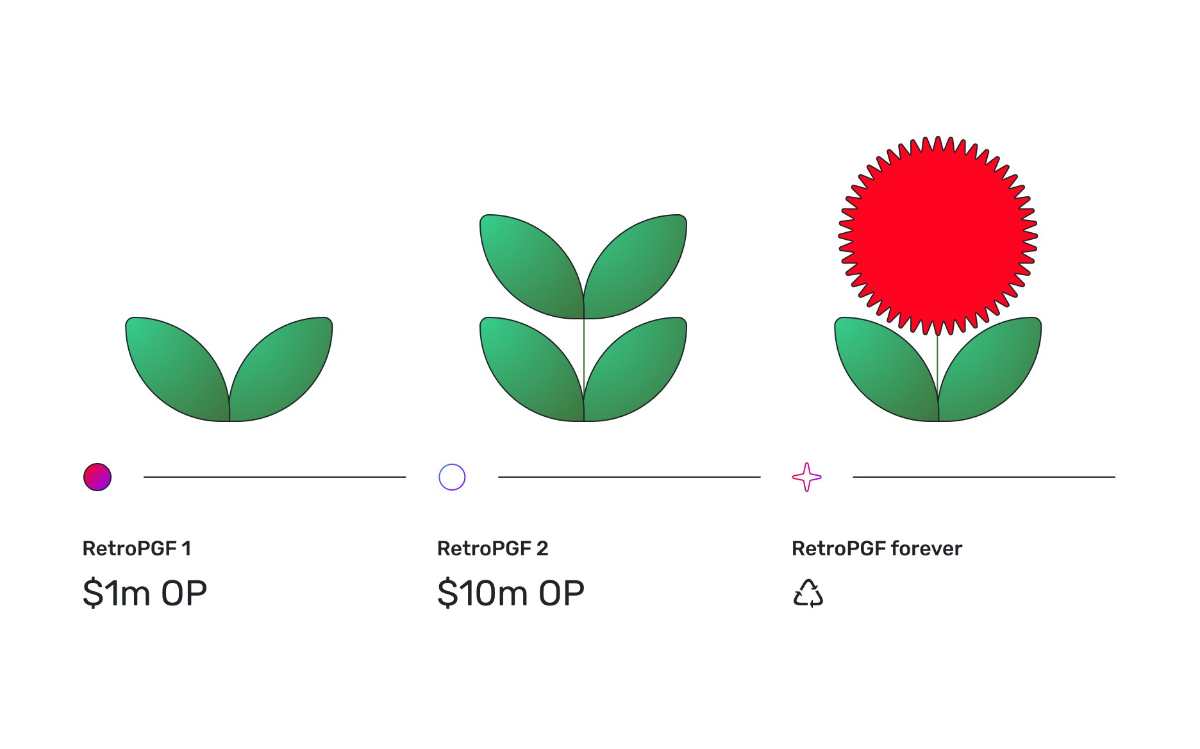 OP token holders will have the right to vote to select projects to receive funding through the Retroactive Public Goods Funding (RetroPGF) mechanism, whereby 90 members of the Citizens’ House will evaluate project applications and select worthy names. Optimism claims to have allocated up to 20% of the total OP funds in the project’s funds to RetroPGF, with plans to conduct further grants in the future. The third funding round is expected to be announced as soon as the second round ends.

Projects can start applying for funding from January 3 to January 17, 2022. It is known that the voting period will be from January 31 to February 10, 2023, and 10 million OPs will also be disbursed shortly after.

Projects applying for funding will have to fall into three areas: infrastructure and ancillary; tools and utilities such as tools to help develop applications on mainnet Optimism, OP Stack; And education as programs to increase awareness of Optistim, both technically and in the community. 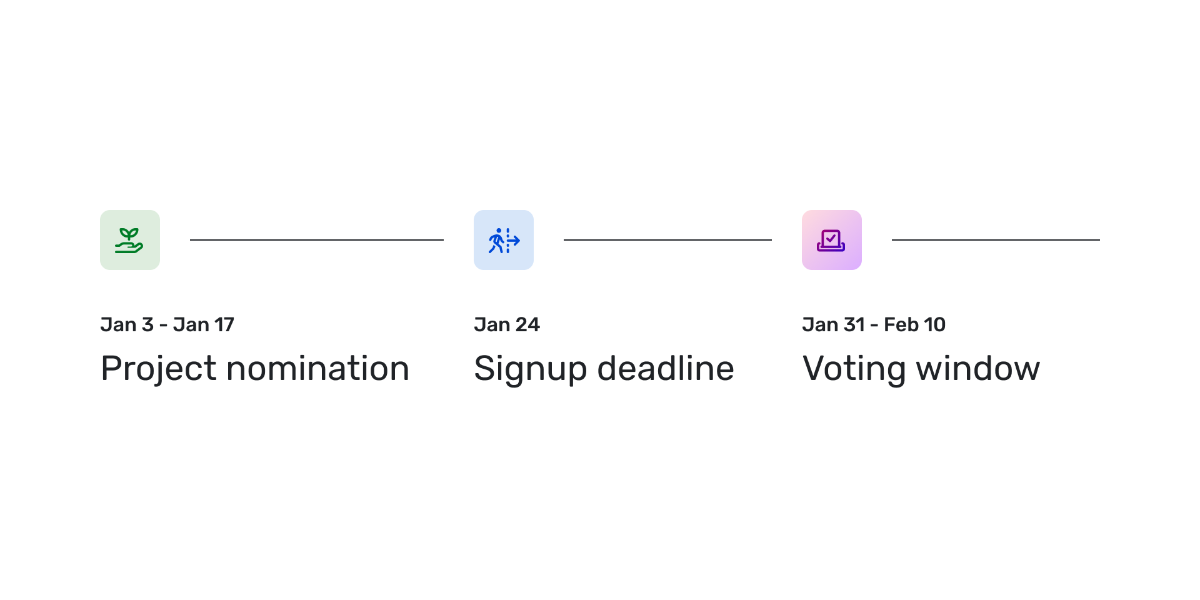 Optimism has not said anything about the OP airdrop plan for general users, although the community has been actively doing Optimism Quest missions in the past. 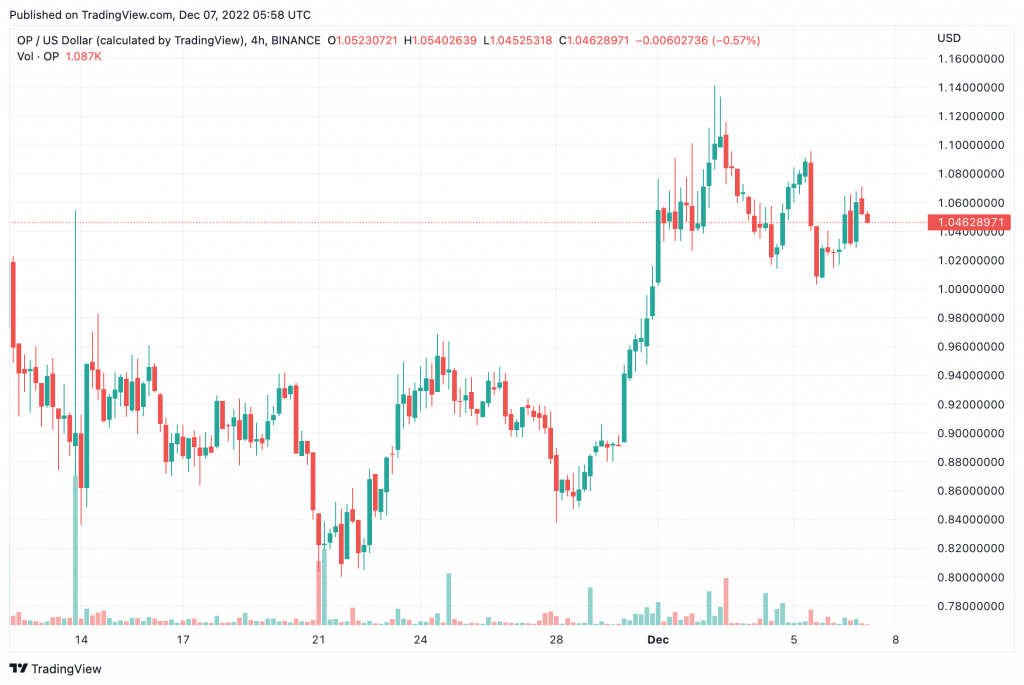 The OP token price increased slightly on the above news but not too prominently. Perhaps also because this tumultuous second half of 2022 caused the crypto market to plunge…

How do Web2 Projects Break Ground in Web3?