OneCoin’s criminal enigma Ruja Ignatova may now be a man

OneCoin and its criminal enigma mastermind Ruja Ignatova, also known as ‘Cryptoqueen,’ may now be a man, complete with short hair and a beard. That’s according to various sketches illustrating the changes the infamous businesswoman might have endured to evade capture. 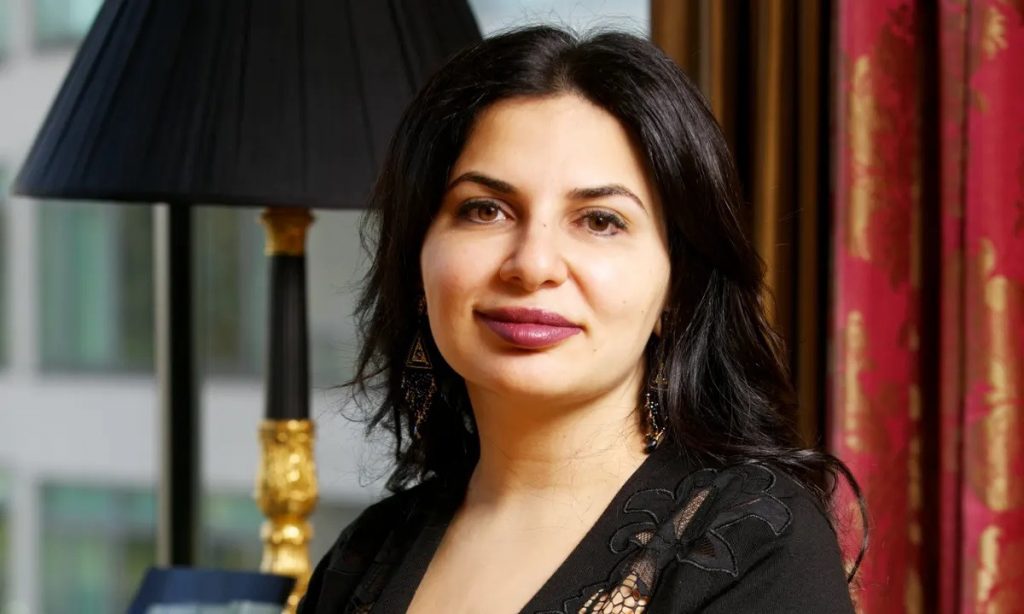 OneCoin Scam ‘Cryptoqueen’ Ruja Ignatova May Now Be a Man

Ignatova is the only woman on the FBI’s list of 10 most wanted fugitives. She vanished into thin air about this time in 2017. The 40-something-old Bulgarian is wanted for her role in OneCoin, the cryptocurrency scam she founded.

The FBI alleges that Ignatova defrauded people who took part in OneCoin of $4 billion. The scheme had all the makings of a Ponzi. It used network marketing and commissions to gain popularity. Everyone who introduced a new buyer to the platform received a commission.

On the anniversary of the last date of Ignatova’s known whereabouts, chances of her being found appear slim. Now new research by TradingPedia shared with BeInCrypto, points towards a possible change of identity. Brian McColl, an analyst at TradingPedia who led the research, said this might explain why it has been hard for authorities to track her down. He ruled out the possibility of her being dead.

The fact that the FBI and Europol want her suggests the agencies believe the fraudster is alive, he said. “We entrusted a criminal sketch artist with the task to explore the possibilities of what Ruja Ignatova might look like today, based on the most recent photos available before her disappearance in 2017,” McColl said. “We asked them to add five years of aging and also examine the options of her gaining or losing weight, going through cosmetic surgery procedures and even going to the extreme of changing her gender,” he added.

TradingPedia released a catalog of eight faces that Ignatova may have assumed as part of her strategy to evade law enforcement.

One sketch suggests Ignatova might have had a complete gender transformation in that she is now a man with short hair and a beard. Explaining their methodology, TradingPedia’s Brian McColl said Ignatova is of Roma origin, and this marked a starting point for the sketch designs.

“Roma people preserve high specificity in their genetics and consequently in their phenotype due to the Haplogroup H-M82 (Y-chromosome haplogroup), which is a major lineage cluster in the Balkan Roma,” he explained.

The study looked at the anthropological characteristics of Roma people, which include the lowest cephalic index, a wider nose, dark skin pigmentation, and the densest beard. “The height is mostly short, rarely medium. Straight dark hair and dark eyes are also typical for the Bulgarian Roma,” said McColl.

They commissioned a criminal sketch artist to do visual permutations of how Ignatova may look after adjustments.

There are suggestions that Ruja Ignatova could be hiding in luxury in Dubai. A special BBC podcast suggested this by Jammie Bartlet released last month. She was also spotted in southeast Asia — specifically in Thailand.

Documents obtained by the BBC showed that Ignatova worked with Sheikh Faisal bin Sultan Al Qassimi, a royal in the United Arab Emirates, to release funds frozen over suspicion of money laundering.

Ignatova allegedly bought a $20 million villa in the UAE, which may be where she has been hiding out for half a decade now.

The BBC also found that she struck a mega-million deal with the Emirati royal Sheikh Saoud bin Faisal Al Qassimi. Al Qassimi is a known fan of cryptocurrency. In 2015, he sold 230,000 Bitcoin worth more than $48 million to Ignatova.

Some are suggesting that Ignatova is buying intel from the Bulgarian police. They say that may be why she has appeared to outfox investigators for the past five years.

OneCoin remains one of the most prominent heist cases in crypto. A woman who sold potential financial freedom proved to be elusive. An enigma.

Bitcoin price traded little changed, while Ether fell along with most other non-stablecoin

Ark Invest’s Cathie Wood continues to stand by her…