According to the local media Weixin, Zhou – one of the leaders of the Plus Token project – is currently facing criminal charges in China, namely public prosecutors in the Court of Jianhu County, Yancheng City, Jiangsu Province.

Plus Token can be considered the biggest crypto scam ever, with an estimated loss of around $ 2.9 billion. 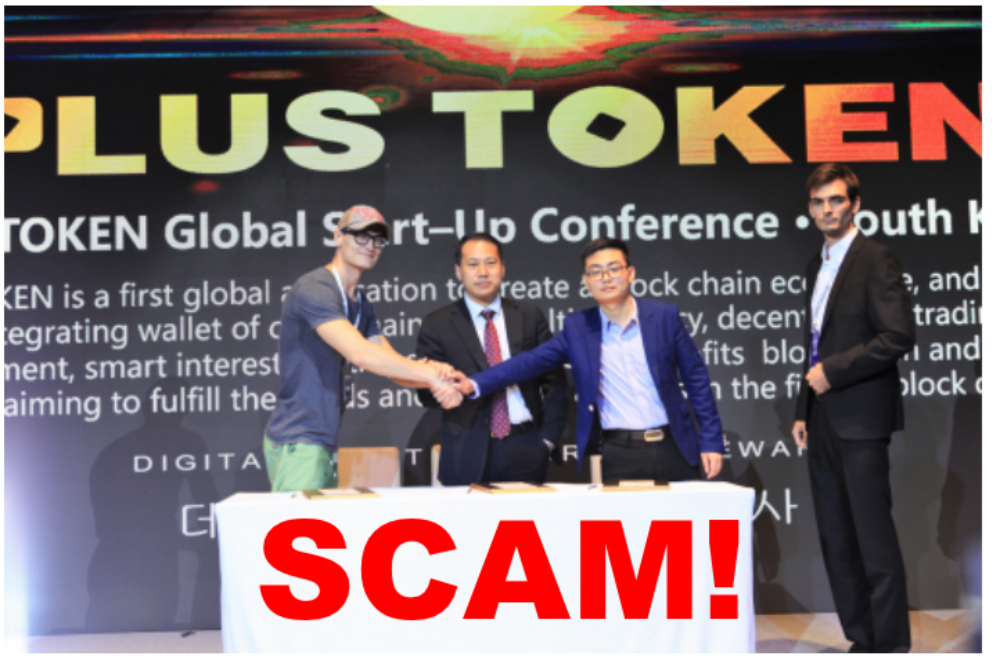 Zhou acknowledged publicly promoting the PlusToken wallet App through Wechat and many other applications via the Internet. The PlusToken wallet disguises itself as a cryptocurrency financial management app. Still, it allows criminals to recruit members by promising high returns based on the amount of other investors they can pull in.

By announcing four different accounts with a SIM card, Zhou was able to seduce more than 1.9 million people to join the Plus Token.

Local police said that they received reports from the public regarding the scam as early as last year, explaining:

“In the name of providing a cryptocurrency appreciation service, the platform falsely claims that it has the function of mining cryptos, and requires members to pay the certain value of cryptocurrencies such as Bitcoin, Ethereum, EOS, etc., to obtain high static income.”

There are quite a few fraudulent projects that appear around us

According to a report by Odaily Planet Daily, Vanuatu, a Pacific Island country, has extradited six Chinese citizens to the mainland. The suspects were registered arrested in the course of an ongoing investigation of the PlusToken cryptocurrency platform, which, according to the Yancheng Public Security Bureau, is a pyramid scheme.

The Yancheng police in China have confirmed that they cooperated with local Vanuatu police to extradite six suspects associated with the PlusToken fund. The individuals were repeated arrested by Vanuatu authorities at the Chinese police’s request and later released to China following negotiations.

The case against the PlusToken employees involves increasing investigation, both within and outside China. Authorities have conducted investigations in Hunan, Beijing, and Jiangsu in search of the alleged criminals.