After the alleged FTX “hack,” the programmer’s wallet reached the $280 million threshold, making it one of the most prominent wallets on the blockchain. However, the lack of predictability might cause serious problems for the market. One more wallet that remained unused for more than seven years has come back to life with quite a bit of Ethereum in it.

One of Largest Ethereum Holders in World Would Surprise You

By taking an enormous volume of funds off of the exchange, the hacker acquired control of a large chunk of funds that he later exchanged for Ethereum and sent to yet another wallet. Most blockchain observers assumed he would send those funds to coin-mixing solutions like Tornado Cash to sell later. However, funds still sit in the hacker’s wallet without moving anywhere. Presumably, the hacker might face issues after moving funds through Tornado Cash, considering the rising number of OFAC-compliant blocks that might limit his or her transaction. 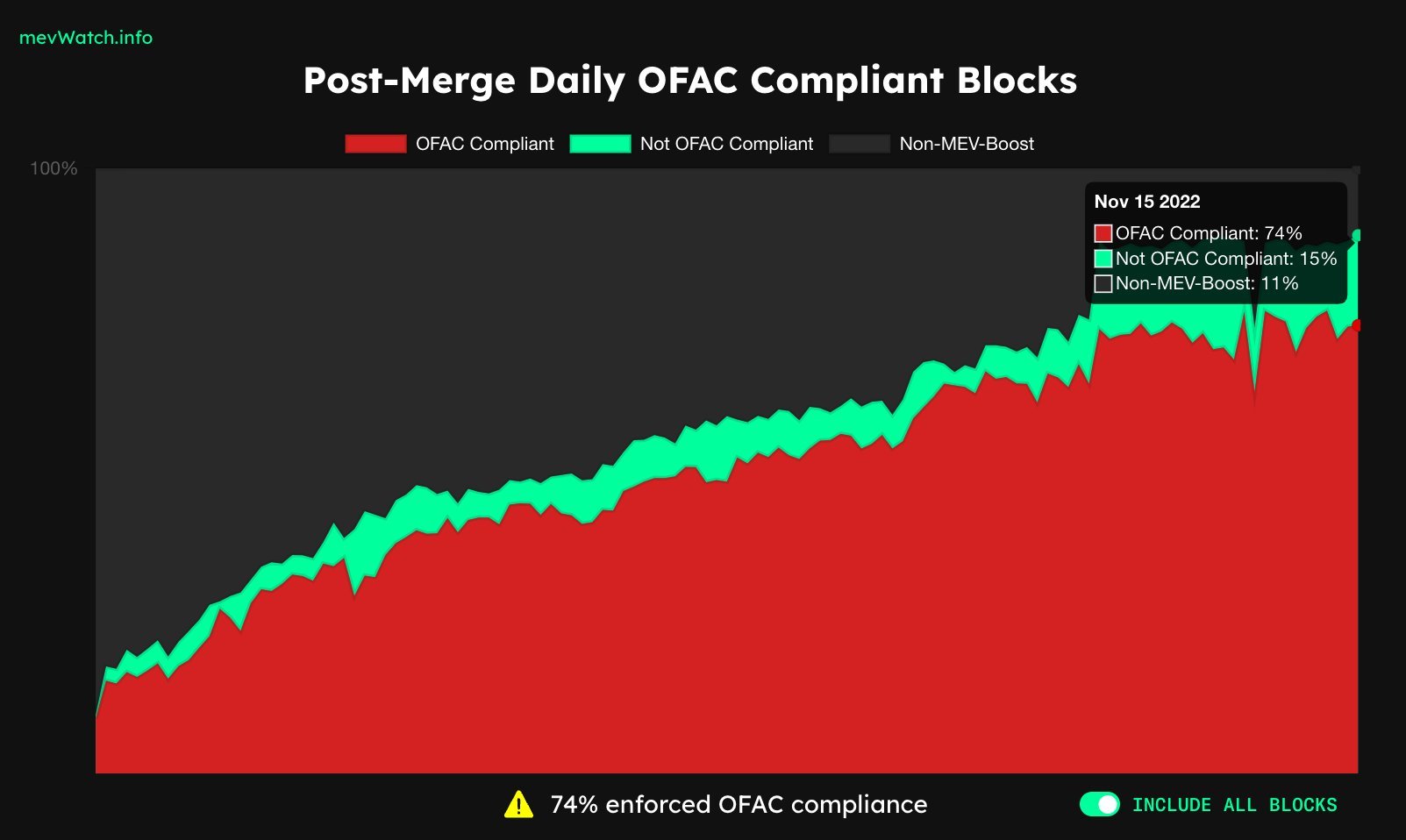 At the same time, many validators are still processing funds on the network without looking back at OFAC guidelines, which is why the hacker will most likely move funds through in the foreseeable future and sell them later.

Unfortunately, illicit representatives of the industry are not known for their rational approach to taking profits off the stolen funds. Most blockchain criminals are dropping their holdings at market prices on any available trading platforms and then establishing ways of cashing out their digital assets in the real world. Luckily, Ethereum remains one of the most liquid assets on the market that can easily withstand a $200 million selling pressure spike without plunging to multi-month lows. At press time, Ether is not reacting to the rising probability of a $200 million sell-off and is trading at $1,250. 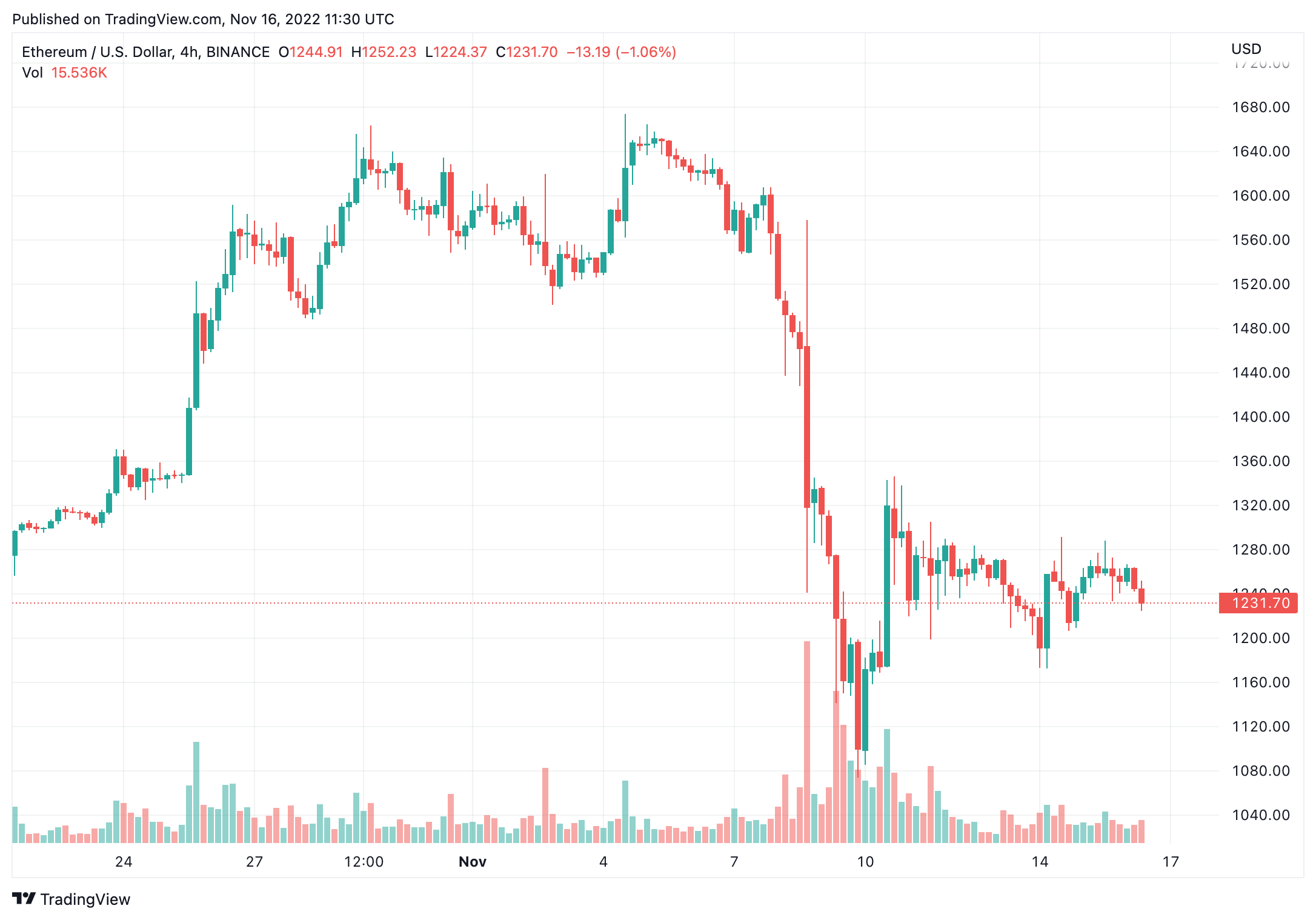 As reported by Whale Alert, around 13 hours ago, the second ancient Ethereum wallet this week awakened. The address has stayed dormant for about 7.3 years — since 2014.

The tracker above says that this is a premise address. This fact, plus the year when it was last used, suggests that this could be an early Ethereum investor who bought his ETH during the Ethereum ICO between July and September 2014. At the moment, the wallet contains 200 ETH evaluated at $249,650. In the comment thread, Twitter users started speculating as to the owner of this wallet. Many have suggested that this is someone who has found the key to their long-lost crypto address.

Earlier, an Ethereum wallet with more than twice as much ETH was activated after the same period, with 500 ETH in it. Ethereum has now recovered the $1,200 level after plunging to the $1,100 low. On November 5, it was trading in the $1,600 zone, but the scandal with the FTX exchange took place, pushing Bitcoin, Ethereum, and the whole crypto market way down.

FTX’s lack of a balance sheet: Depositors may yet get back 40-50% of their assets