The world-leading cryptocurrency exchanges, OKEx has suspended withdrawals earlier today, which led to lots of confusion within the community and price slumps for the market. A report now claims that the founder of OKEx, Xu Mingxing (Star Xu) has been taken away by police, according to Chinese news agency Caixin. 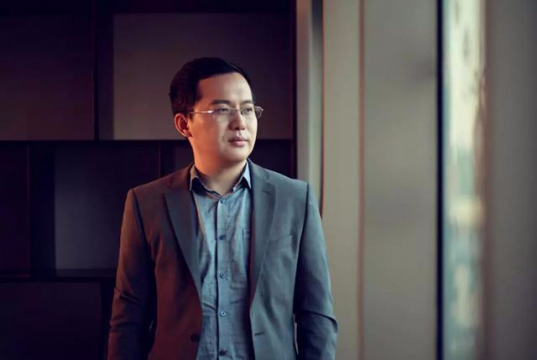 OKEx is denying that the ongoing inquiry of its founder is related to an anti-money laundering investigation.

“We are not at liberty to discuss any matters that are under investigation but can reveal that it is not related in any way to AML or to OKEx,” a spokesperson from the exchange told CoinDesk today.

Chinese state media Security Times said “the exchange might have violated anti-money laundering regulations with more than 800 accounts and large amounts of money involved in some cases”, the media added, “because large cross-border transfers via cryptocurrencies must be coordinated through Xu Mingxing.”

“As a Malta-based company, OKEx constantly strives to meet compliance in all jurisdictions in which we operate,” the exchange’s spokesperson said.

OKEx CEO Jay Hao said that the decision to temporarily suspend withdrawals was taken “with user security in mind,” stating:

“As a world-leading exchange, user security is not something that OKEx can or will ever compromise on. We will do everything in our power to reinstate this service promptly and will provide updates on the matter as soon as possible.”

OKEx is one of China’s three biggest exchanges, with more than $6 billion in daily trading volume. According to Glassnode, the exchange holds around 200,000 Bitcoin ($2.3 billion) in its wallets—around 1.1% of the circulating supply of Bitcoin. An amount of Bitcoin that will remain locked up until withdrawals are reopened.

Kenya has planned digital service tax will be applicable to cryptocurrencies, rate of 1.5% on gross transaction value

Users must now be fully verified by 5 November to…

Kik has agreed to pay a $5 million penalty to the SEC,…

Fantom token (FTM) holders will soon be able to book…

Bitcoin gain $300 as Pelosi and Mnuchin made progress…