The Central Bank of Nigeria (CBN) is planning to launch its own digital currency (CBDC) before the end of 2021, according to a report by the local news outlet People’s Gazette. 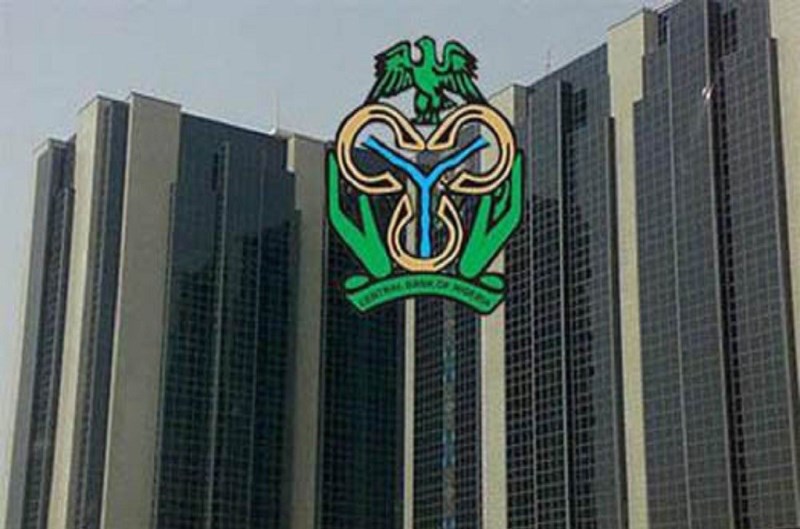 “Before the end of the year, the Central Bank will be making a special announcement and possibly launching a pilot scheme in order to be able to provide this kind of currency to the populace.” Rakiya Mohammed, the bank’s IT specialist said on Thursday in Lagos.

“The digital currency would accelerate the ability to meet the target, regardless of one’s country of residence,” she added.

CBDC (Central Bank Digital Currency) is the digital form of a fiat currency of a nation or territory and is issued and regulated by the competent monetary authority of that country. Theoretically, CBDC creates a new digital mechanism to solve the problem of real-time transferring of money between two parties, thus helping international transactions to happen easily without intermediate steps like in traditional bank transactions.

As AZCoin News reported in Feb, the Central Bank of Nigeria (CBN) and the Securities and Exchange Commission (SEC) have agreed to conduct research to regulate and govern the sector’s booming Bitcoin and crypto market. Nigeria ranks among the world’s top Bitcoin and crypto markets by usage, with a significant chunk of its citizens reportedly using the asset as a store of value and transfer instead of their local fiat.

In the Africa region, Nigeria is the leading name in the list of countries with the most number of cryptocurrency users and owners in 2020.

While Ripple sees a new lawyer join the legal team to defend Brad Garlinghouse, SEC sees one of its attorneys leaving the battlefield

The National Bank of Georgia is looking to launch a…

Alipay and WeChat might be threatened by the foray of…