The NEM Foundation has announced the public testnet and new name for “SYMBOL From NEM”, the blockchain platform developed under the codename “Catapult” on Thursday. 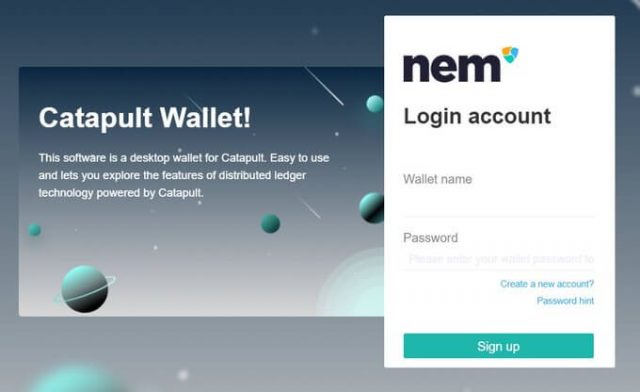 “SYMBOL is built for scale with frictionless onboarding and adoption for developers and faster POC to production development. We’re excited to welcome the community and partners to participate in our testnet in preparation for becoming validators on our mainnet,” said Nate D’Amico CTO of NEM Foundation.

In the previous announcement, SYMBOL’s main net launch was tentatively scheduled for Q1 this year (between February and March), but this announcement will be released in early 2020.

NEM Foundation President Alexandra Tinsman said,” I think Q1 is a bit tighter schedule, and I think I can afford more in the first half of 2020, depending on the progress of the testnet .” “In the coming weeks, we will see the status of testnet participants clearer.”

Following SYMBOL token, the XEM token will remain as a functioning currency on the NIS1 platform. SYMBOL will coexist alongside the original NIS1 chain—a token allocation opt-in process is currently underway. Current XEM token holders may elect to opt-in on a 1:1 basis for their SYMBOL tokens before or after the snapshot of XEM balances is taken. After the snapshot has occurred, the opt-in period will be several years.

Bitcoin acquisition is mainly from cryptocurrency exchanges, being centralized?