Morgan Stanley may bet on Bitcoin in $150 billion investment arm

Counterpoint Global, a unit of Morgan Stanley Investment Management with $150 billion in assets under management is considering investing in Bitcoin, according to Bloomberg on Feb 13. 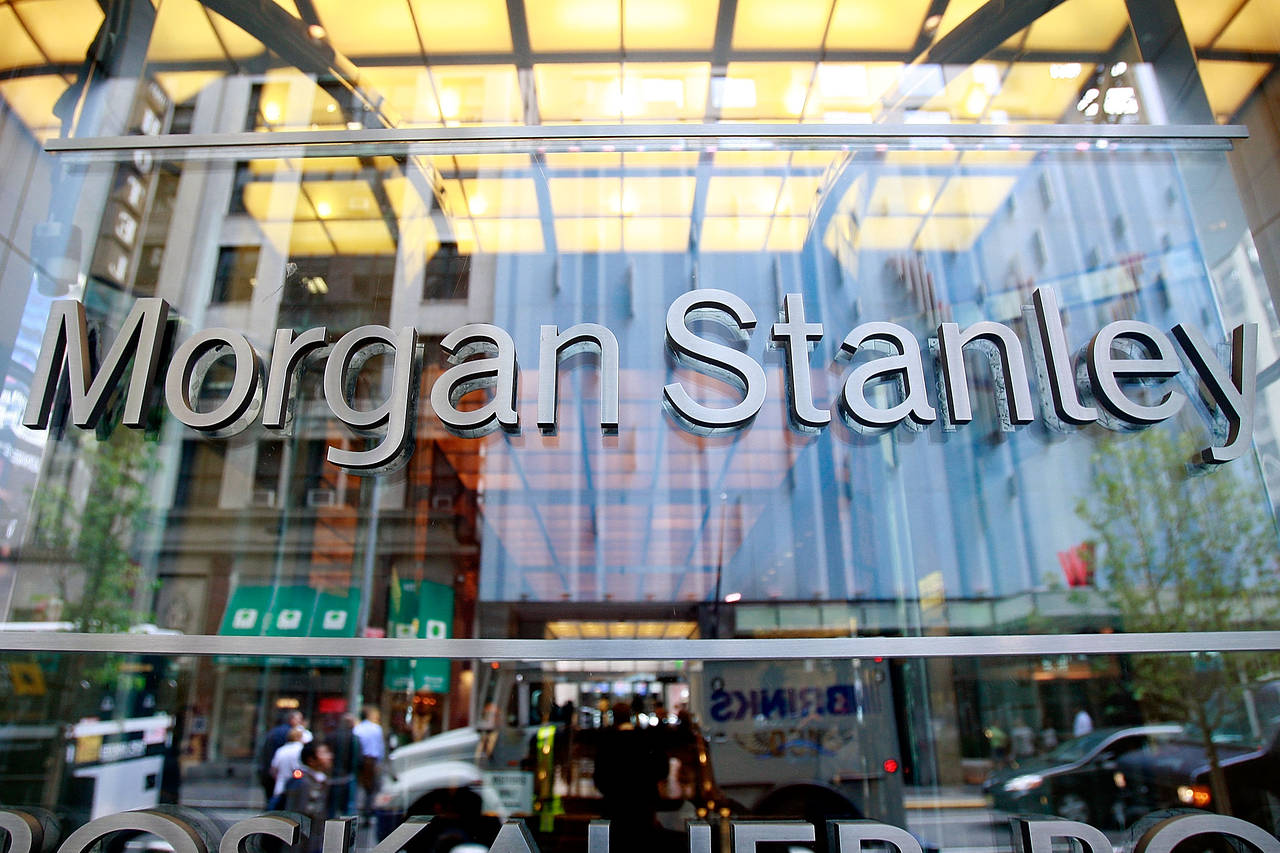 Counterpoint Global is a fund specializing in investments “whose market value can increase significantly for underlying fundamental reasons.” The fund is up 72.7% on the year, significantly outperforming the MSCI All Country World Net Index returns of 16.25%, Morgan Stanley’s website describes.

Morgan Stanley’s affirmation would put the heft of an almost-century-old marquee Wall Street name behind a volatile asset class that’s still struggling to win acceptance in much of the traditional financial industry. But a four-fold jump in four months has stoked customers’ interest, making the digital asset even harder to ignore.