Mike Novogratz: I would “short” all of the Altcoin

Mike Novogratz was known own as one of the most prominent bulls of the emerging asset class. Galaxy Digital CEO is not the biggest fan of altcoin. During a hedge fund conference in Miami, he told an audience that he would “short” all of them, according to Business Insider on January 30. 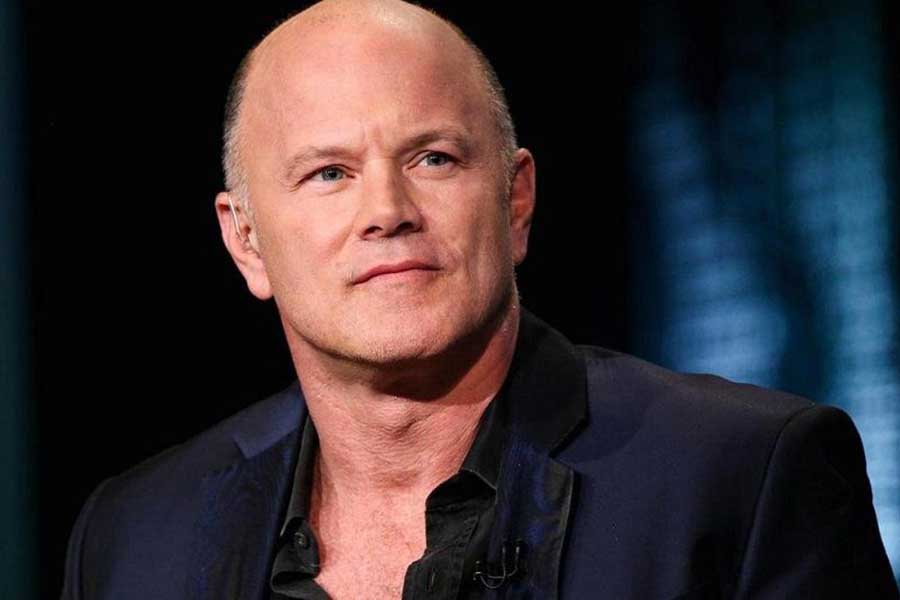 According to the chief executive officer (CEO) and co-founder of Galaxy Digital, Mike Novogratz believes that Bitcoin is digital gold, which is why it is here to stay. The biggest cryptocurrency by market cap now tends to react to global events such as the Iran conflict and the coronavirus outbreak.

However, when it comes to altcoins, Galaxy Digital CEO doesn’t understand why anyone would want to buy them. When they rallied hard in mid-January, he offered a dinner in New York to anyone who would offer the best explanation.

As AZCoin News reported on January 23, Michael Novogratz says he sees a similar script of Bitcoin in 2017  for electric car company Tesla.

Just like Bitcoin, Tesla was on the verge of a total collapse in 2018. Musk himself acknowledged that the electric carmaker was facing bankruptcy that year as it was struggling with the production process of its Model 3 sedan. Meanwhile, the BTC price collapsed by more than 84 percent by December 2018.

2019 was also a tough year for Tesla with its stock getting absolutely clobbered it May. At one point, it was the most shorted stock on the US equities market. Bitcoin, despite hitting its 2019 high of $13,888 in June, spiraled down all the way to $9.300 at time to writing.

Michael Edward Novogratz is the ex-hedge fund manager of Fortress Investment Group, prior to Fortress Michael was a partner at Goldman Sachs. In 2007 and 2008, Novogratz was ranked a billionaire by Forbes. He is a longstanding advocate of cryptocurrency.

According to Novogratz, upcoming custody offering by Goldman Sachs and Microsoft, ICE, Starbucks’ Bakkt will facilitate the influx of investment in the field of blockchain technology and cryptocurrencies.

Who manipulated the spectacular 350% pump of Bitcoin SV?