Bitcoin has long been considered a safe-haven asset equivalent to gold. However, it seems that Galaxy Digital CEO Mike Novogratz does not support this view.

How did $btc go from being a hedge against bad stuff to getting washed out and trading like a risk asset? When things go from bad, to very very bad like they did last week, investors take leverage down as fast as they can. They book profits to make up for other losses. Ouch.

Mike Novogratz: Bitcoin does not function as a safe-haven asset

Novogratz tried to explain precisely what happened to Bitcoin’s safe-haven status. In his new tweet, he wrote that investors tended to leverage and place profits in such black swan events.

From the US stock market, the fastest correction since the Great Depression, to a sharp 16% drop in oil prices – this week will undoubtedly go down in history. When a relentless sell-off constrained global markets, Bitcoin failed to serve as a store of value, which many believe is its primary use case. BTC performed worse than any traditional asset, losing 15% of its value in less than a week. 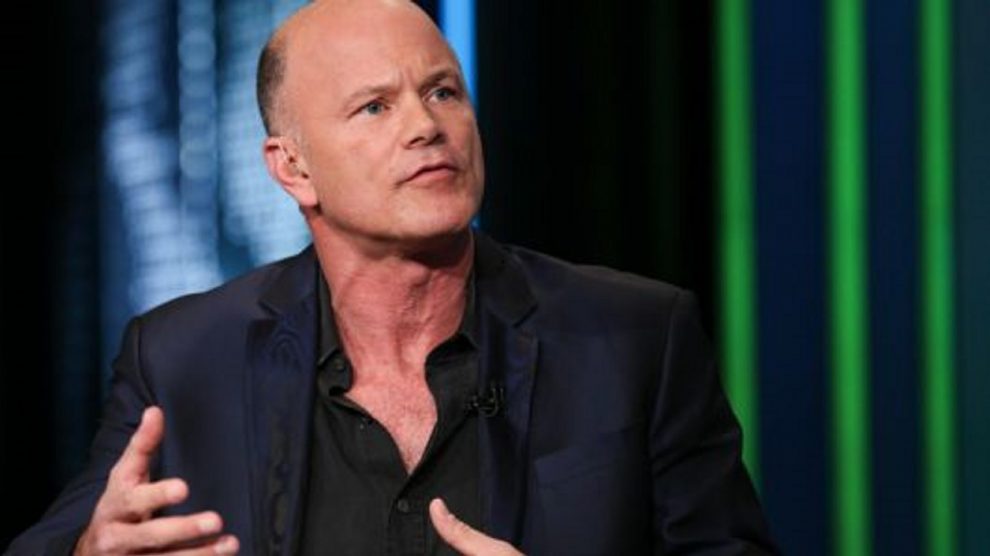 Although quite a few people quickly saw Bitcoin as a barrier against economic uncertainty, Novogtatz’s statement would have made many people think again.

One of the biggest surprises of this turbulent week was the price of gold recorded a five percent decline on Friday. Meanwhile, gold is considered the most potent store of value.

Like in the 2008 crisis, investors started liquidating both stocks and gold to make margin calls. Bonds and cash turned out to be real safe havens.

Bitcoin received the attention of institutional investors thanks to stablecoins

In other happenings, JP Morgan, the US giant multinational investment bank, has published a comprehensive report on the performance of technology and digital assets in 2019. Accordingly, Blockchain and cryptocurrency has expanded its presence and applications in 2019.

The report focuses on essential improvements, including the event that China announced its focus on Blockchain since the end of 2019. 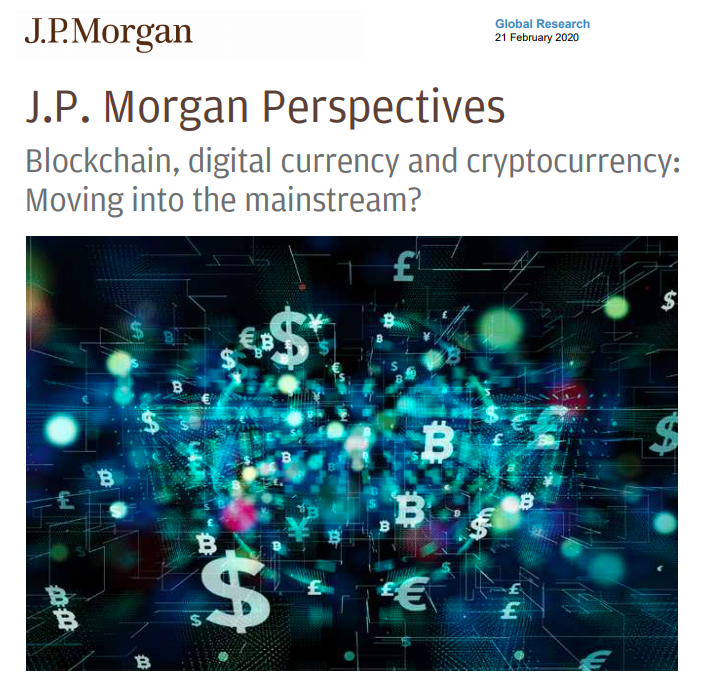 “Blockchain has passed the testing stage and has been used in payment. The financial sectors, more specifically the clearing and settlement sectors, can benefit significantly from the application of distributed ledger technology.”

However, the Blockchain is still not wholly orthodox:

“Indeed, we believe that one of the reasons why Blockchain has not been officially applied is that it is still necessary to verify information entering Blockchain.”

When it comes to cryptocurrency volatility, JPM has taken stablecoins as an example. Stablecoins are relatively stable during periods of substantial price volatility, so traders often use them for protection.

The report claims that stablecoin usage increased in 2019. Stablecoins also have the potential for significant growth in global trading activity despite the inherent challenges in the microstructure of running such a payment system.

At the same time, private-owned stablecoins like Facebook’s Libra will likely continue to face regulatory hurdles. JP Morgan believes that regulators need to control and manage these projects because their acceptance scale is expanding very quickly.

It is also worth noting that JP Morgan itself has announced plans to issue JPM cryptocurrency a year ago.