MicroStrategy CEO remains bullish on Bitcoin, because you can’t create similar network even for $500 billion

Michael Saylor, the famous Bitcoin evangelist and CEO of MicroStrategy spoke to CNBC’s Squawk Box, commenting on the new cryptocurrency bill proposed on June 7 by two U.S. senators—Kirsten Gillibrand and Cynthia Lummis—and stating why he believes Bitcoin is going to finally achieve the price of $1 million.

Bitcoin not going to zero, so it’s going to $1M: Michael Saylor opines why

When asked if he expects Bitcoin to fall even further and MicroStrategy to suffer a significant loss following a large investment in BTC, Michael Saylor said that he does not believe the leading cryptocurrency is likely to drop to zero.

If #bitcoin is not going to zero then it’s going to a million. pic.twitter.com/uY673NAMPf

Saylor claims that now both Bitcoin skeptics and deniers are wrong – Bitcoin is not banned by the government, and they are looking for ways to accept and regulate it – BTC definitely won’t go to zero and if it doesn’t. 0, Saylor added, it will hit the million-dollar mark.

The head of MicroStrategy also said that Bitcoin is “obviously better than gold and everything that gold wants to be.” If BTC were worth only what gold is worth, “Bitcoin would be only five hundred thousand USD per coin.”

As two recent factors supporting Bitcoin, Saylor referred to Treasury Secretary Janet Yellen’s speech at American University on April 7th and the cryptocurrency bill presented on June 7th by experts. Senators Kirsten Gillibrand and Cynthia Lummis. During her keynote in April, Yellen recounted the legend of mysterious Bitcoin creator Satoshi Nakamoto and explained that digital assets are crucial to the future of the United States.

Based on these, Saylor believes that people are now starting to realize that Bitcoin is here to stay and that its adoption is widening.

Michael Saylor believes that Bitcoin is a unique blockchain that cannot be copied, even if he immediately offered $5 billion to fund the creation of a similar network with the same level of security and acceptance. This, along with the factors mentioned above, makes Michael Saylor very bullish on where things are going from Bitcoin’s current state. 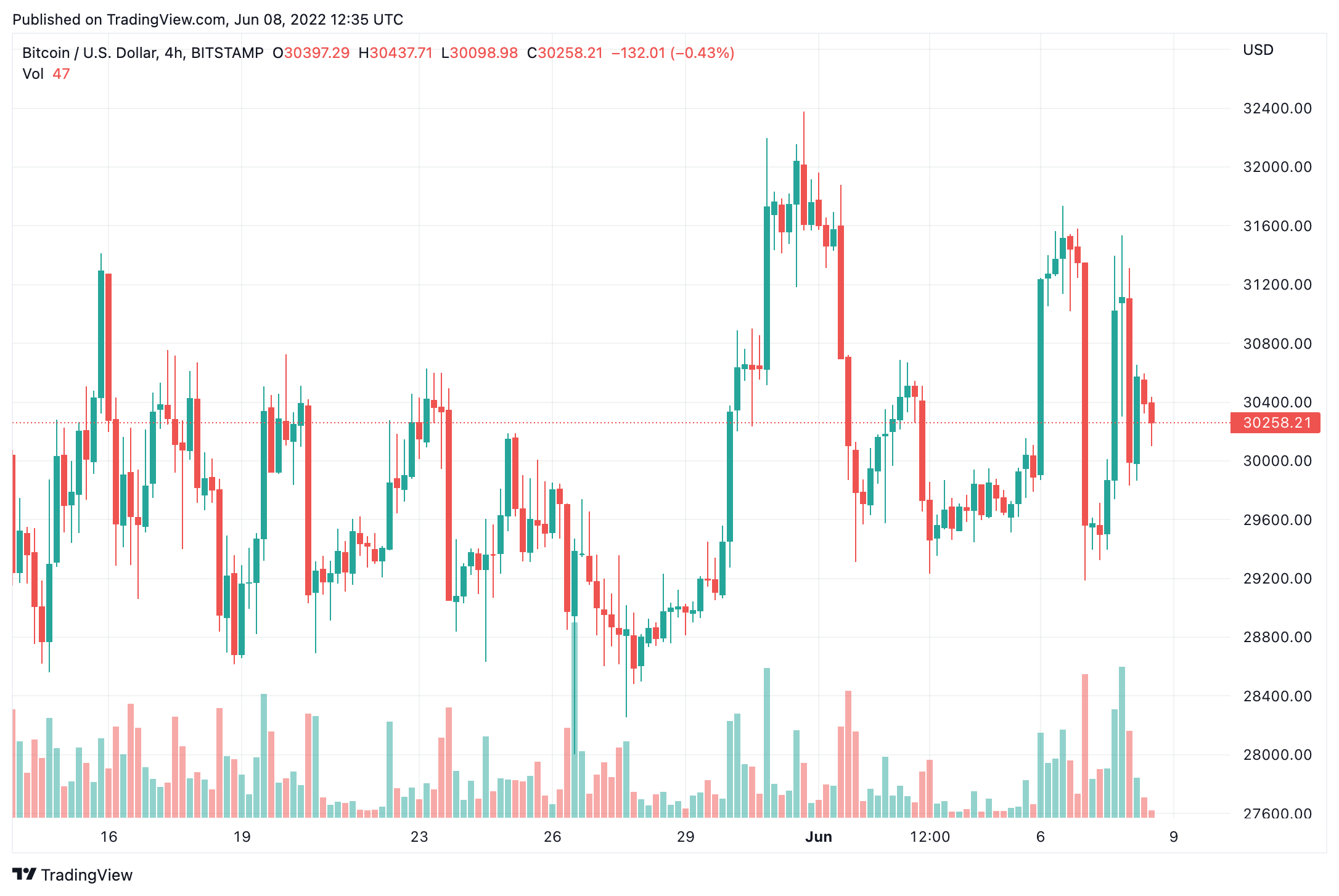