Bitcoin price has skyrocketed in recent months, surpassing 2017 highs and entering price discovery for the first time in three years. Bitcoin reached $ 42,000 earlier this month before falling back, up about 300% since the beginning of October. With its current gains, BTC is undoubtedly receiving criticism from celebrities. In it, billionaire investor Mark Cuban has now warned cryptocurrency traders to be wary of a rate hike but argues that the emerging DeFi market could change the game for cryptocurrencies. 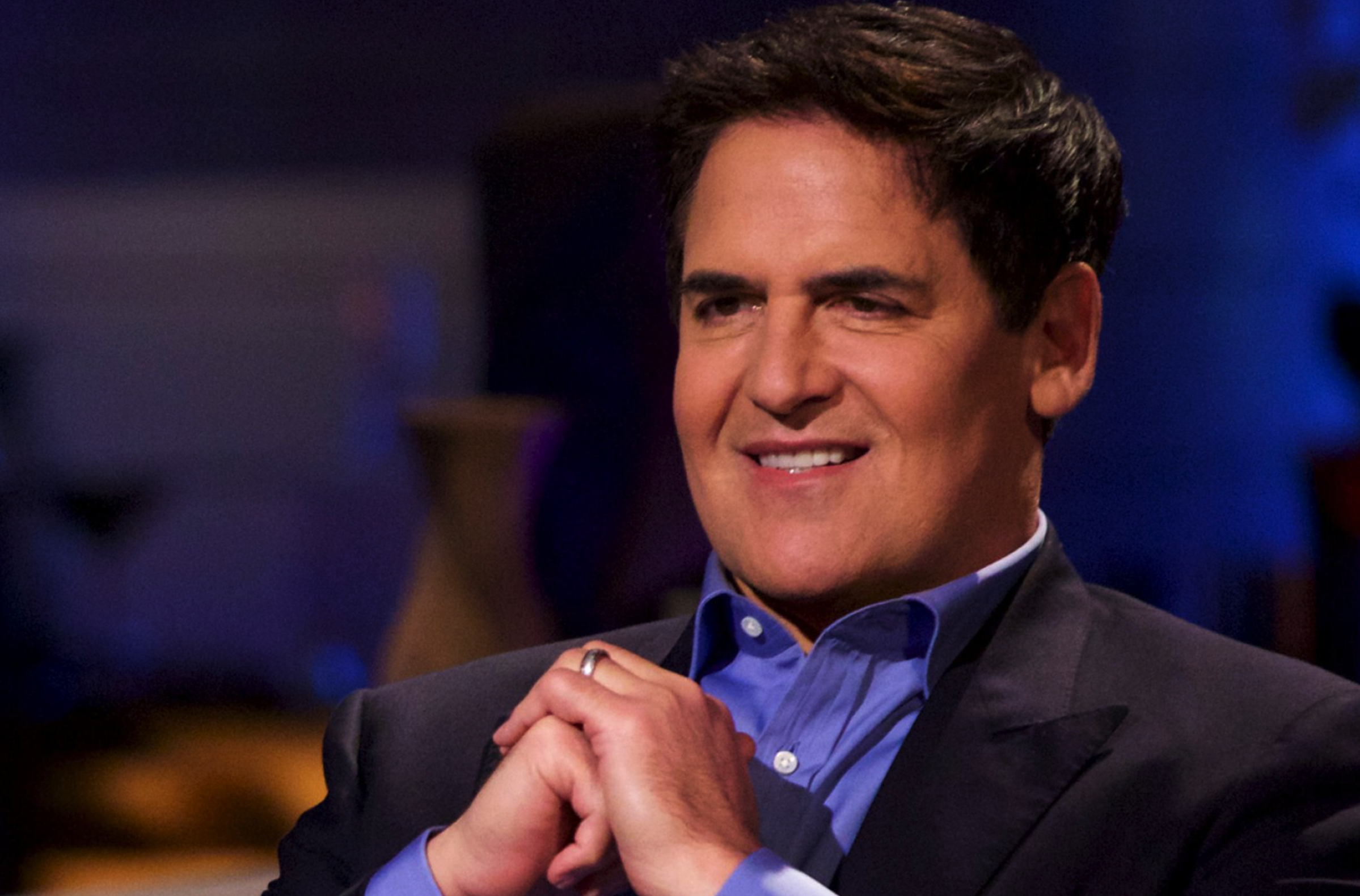 According to Cuban, Bitcoin has received support from major institutional investors in the last year. In it, some people have bought Bitcoin to prevent inflation, which they fear will come true as a result of measures to stimulate the pandemic coronavirus. However, Cuban does not expect US President Joe Biden’s $ 1.9 trillion coronavirus stimulus package and the continued buying of bonds by the Federal Reserve will have much impact on Bitcoin in the short term.

“The whole narrative of the debt impacting pricing is only real if interest rates go up and by how much. That’s when we can see the price of all assets impacted.”

Fed Chairman Jerome Powell is concerned that interest rates could start rising faster than expected. And it is still too early to delve deeply into making any changes to the central bank’s monetary policy. The Fed plans to keep interest rates close to zero until inflation rises to its 2% target. The stock market has escalated since the coronavirus flash crash in March when investors flocked to companies like Tesla.

“Bitcoin is just like any stock. It’s the price is driven by supply and demand.”

However, Cuban sees the Bitcoin and cryptocurrency industries on the rise. Among them, the most prominent is DeFi with the idea of ​​Bitcoin and Blockchain technology that can be used to recreate traditional financial instruments such as loans and insurance, potentially changing the way the market operates.

“I do think that DeFi could change [what drives bitcoin] in a variety of ways, but it’s too early for it to be a significant impact.”

Investors poured around $ 22 billion into DeFi projects last year, up from just under $ 1 billion just over a year ago.

Tim Draper believes that Netflix is the next big…

Bitcoin price has unexpectedly surpassed $ 50,000 in…

Bitcoin price has dropped more than 3% in the past 24…

Bitcoin price is up more than 5% on the day as…

MicroStrategy has bought another 328 Bitcoin, bringing…

Bitcoin price fell by nearly 3% amid a series of…