Many analysts think that Bitcoin price is overbought, hence the expectations of a drop in the short to medium term 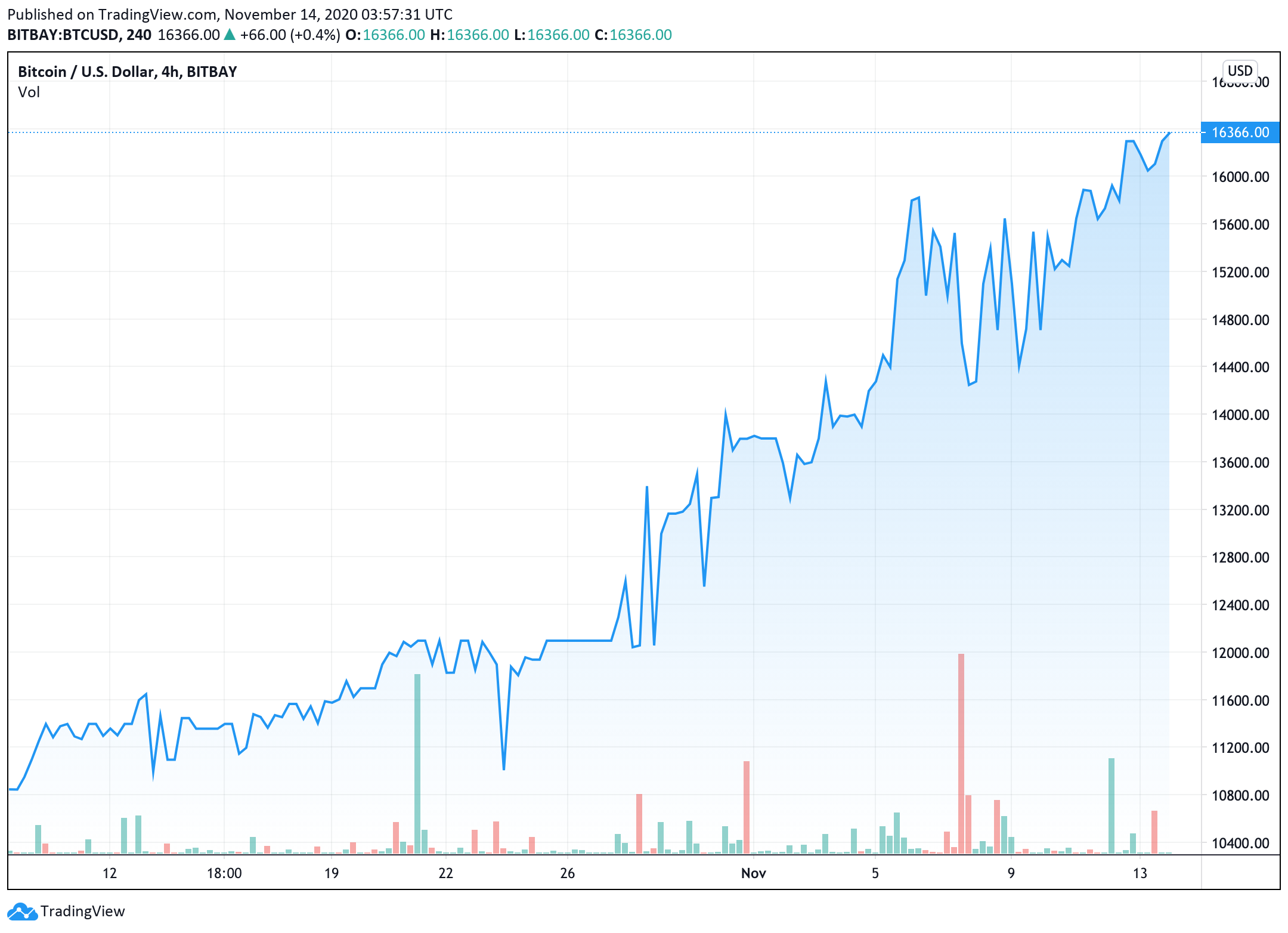 While Bitcoin is still above critical support levels, not all analysts think that Bitcoin has room to scale up.

According to cryptocurrency analyst Flood, Bitcoin price has been topping the pack in the medium term above $ 16,300. With the chart below, Bitcoin’s price action over the past few weeks is well represented.

According to Flood, if using Bitcoin now due to weak share prices (S&P 500, Dow Jones, other indices) and loss of momentum in the Bitcoin market:

“Almost forgot my chart today was a little busy IRL, but a challenge is a challenge. I think going into the wknd; you should be very cautious with getting caught long, especially with equities being bearish. Don’t see much other than we might have topped. I am flat. I’m a bit groggy but topped on LFT; I would be skewed to taking majority shorts above 16.3k until we open and close Monday above this level.” 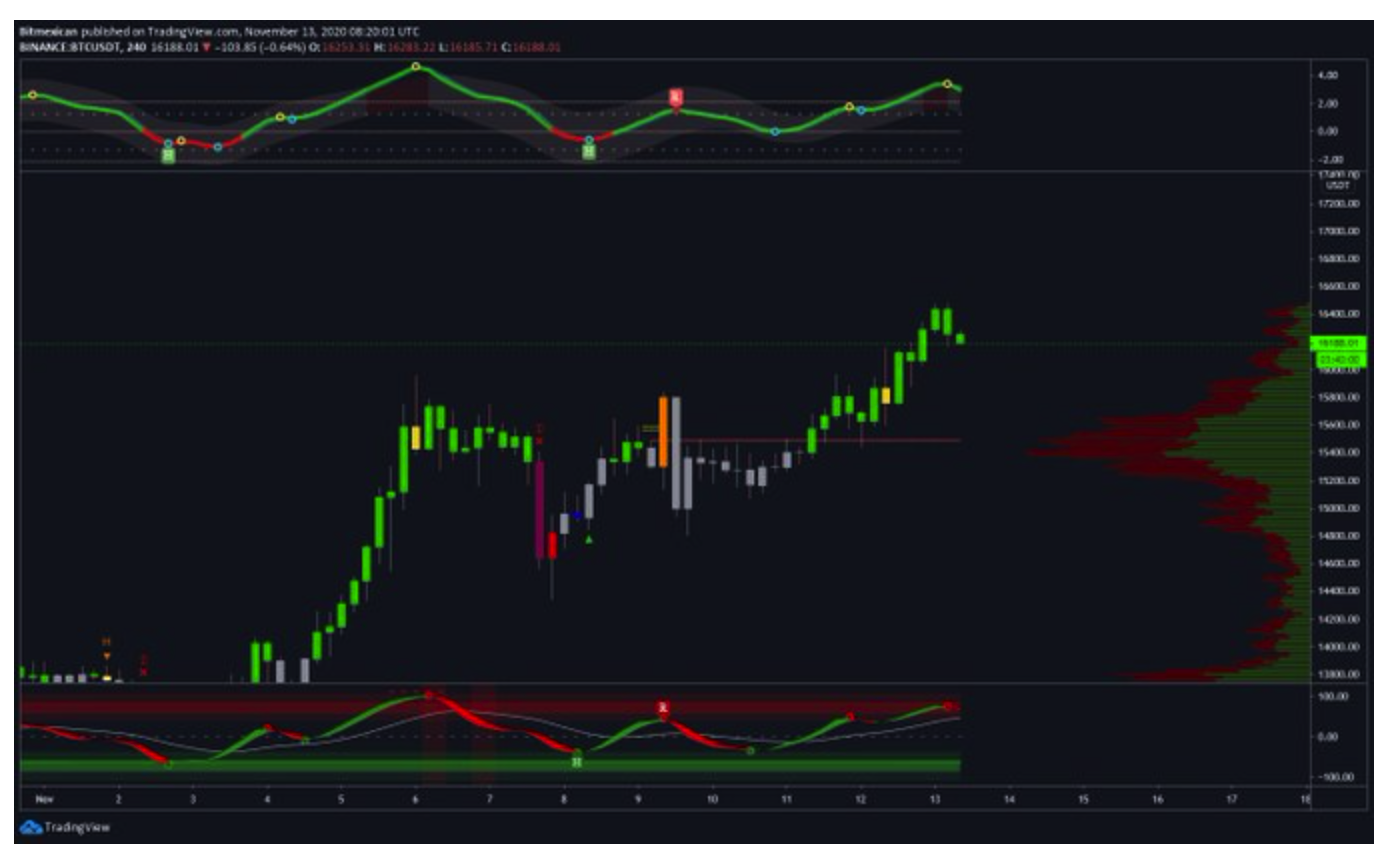 Furthermore, Bitcoin is still early in its cycle. Relative Unrealized Profit/Loss indicator: Has now entered the ‘Greed’ zone on Bitcoin’s latest push up. It sounds bad, but actually, we can spend large parts of the bull cycle in this area.

Bitcoin seems to have room to expand as there are still few retail investors interested in cryptocurrencies.