Recently, the Saudi Arabian Monetary Authority (SAMA) announced the deployment of Blockchain for money transfer to deposit part of the liquidity that it had previously announced to inject into the banking sector. It seems that now, this national government has decided to trust Blockchain.

SAMA was one of the first central banks to test Blockchain for money transfer. This move is one of the crucial initiatives launched by SAMA to promote fintech in the Kingdom.

Why did the Saudi Arabian decide to look to Blockchain?

As you may know, Blockchain is an advanced technology that uses distributed ledgers to build blocks through the use of the Internet. Blockchain can track financial transactions, store data, as well as create cross-border payment tokens. Quite a few people knew about Blockchain through Bitcoin in 2008 – a cryptocurrency created by an individual or a group called Satoshi Nakamoto.

After years of development, Blockchain has proven to be cost-effective because transactions can be performed without intermediaries, such as banks or other financial institutions. Therefore, Blockchain can minimize transaction costs. Moreover, Blockchain is also proven to be a safe and secure technology to use due to the way data or information is recorded in blocks using techniques making changing data in blocks difficult without the consent of the parties involved in the transaction.

“It is proven to be safe, secure, and cost-effective.” 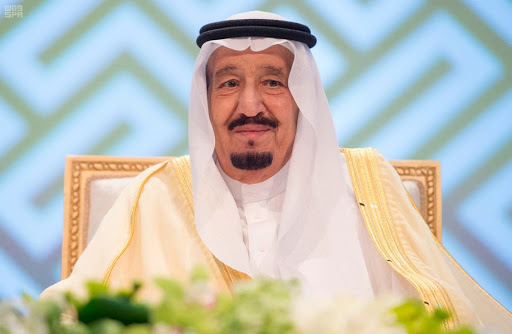 And, Distributed Ledger Technology (DLT) is an integral part of the Blockchain process because it writes data to the interconnected block to form the Blockchain. A single block can store up to 1 MB of data, depending on the size of the transactions, meaning it can hold several thousand transactions in a batch.

By implementing such advanced technology, SAMA aims to strengthen its capabilities in emerging technologies and keep up with the global trends of central banks. Moreover, this decision also helps SAMA continue its efforts to explore, test, and evaluate the impact of such technologies on the financial sector.

In addition to Blockchain applications, SAMA has also implemented the Fintech Saudi Initiative – an initiative launched with the Capital Market Authority, the introduction of the SAMA Regulatory Sandbox, and an array of digital banking services and payments.