Facebook has been hit with threats of legal action over its plan to rebrand the Libra stablecoin project to ‘Diem’ from a London-based finance application of the same name.

As reported by Sifted, Geri Cupi, founder and CEO of Finance app Diem, said: “We were flabbergasted on 1st December to find that Facebook’s Libra Foundation had chosen to rebrand to Diem… As a small startup, we are concerned that customer confusion resulting from Libra’s actions will significantly impact our growth.” 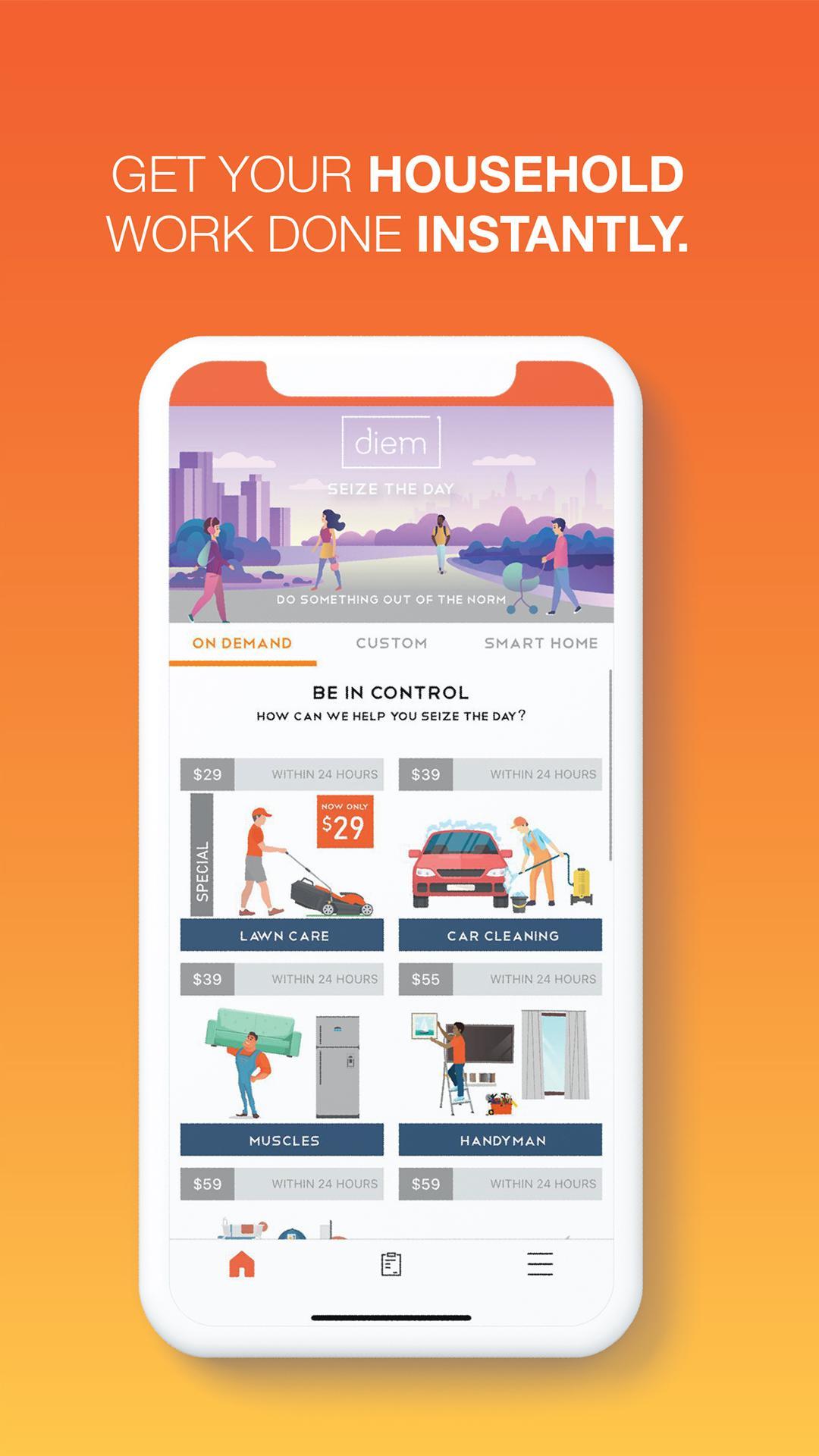 The Diem app allows consumers to sell their possessions instantly, rather than waiting for bidders on eBay; offering a digital pawnbroker of sorts. Users also get their own DIEM debit cards and accounts, creating what the company calls a ‘Bank of Things.’

It’s not the first lawsuit Facebook’s faced, having been accused of trademark infringements over one of its logos — again by a fintech. The logo has since been altered. The project’s partner payments unit has also been renamed from Calibra to Novi Financial.

On Dec 1, Libra Association, composed of 27 member firms, announced it was changing its name to Diem, which means “day” in Latin.

“The original name was tied to an early iteration of the project that received a difficult reception from regulators. We have dramatically changed that proposition,” Stuart Levey, Diem Association CEO said.