One of the organizations that organize golf tournaments to connect Kenyan entrepreneurs, the Young Entrepreneurs Network (YEN), plans to use stablecoins YENTS to pay for sporting events and training programs. 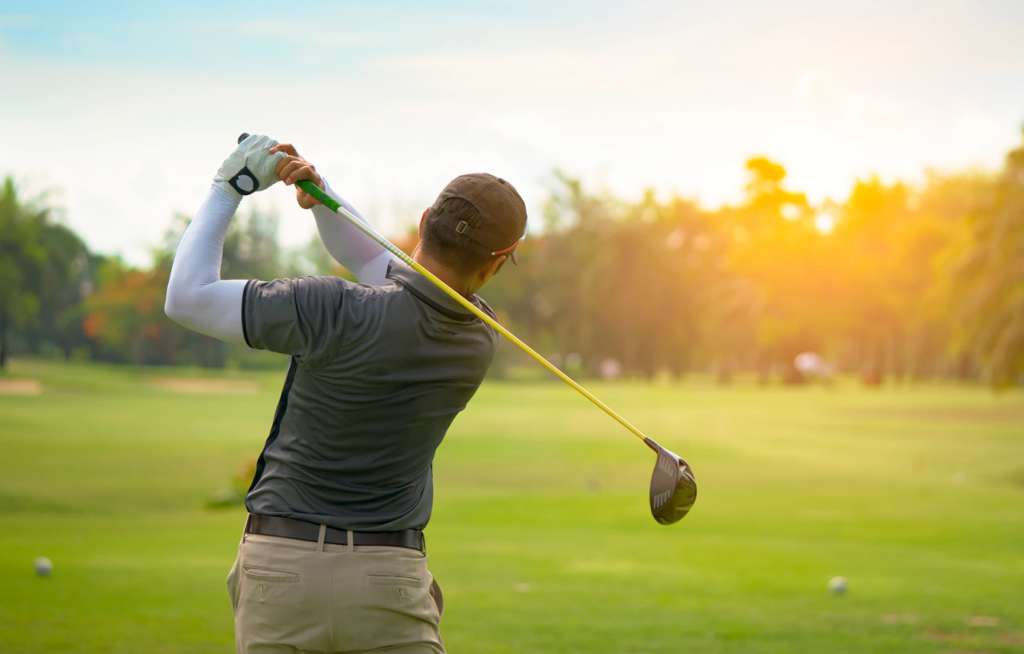 Specifically, this stablecoin, named YENTS, was developed by the Young Entrepreneurs Network (YEN) and has now been entered into testing under the local regulatory sandbox.

“YEN intends to launch the token in November and hopes to use it to accept investments into a planned golf course.”

While the YENTS token has begun to experiment in Kenya’s regulatory sandbox, Nyabwengi argues that significant regulatory changes still need to be made to allow the Kenyan economy to utilize the benefits of its own fully. Distributed ledger technology brings.

“Blockchain can help move products from the supplier to the consumer. It allows for more efficient and eliminates middlemen.”

Nyabwengi aims to expand YENTS to other markets in the region and deal with regulators outside of Kenya.

A recent report published by Smart Africa affirms that general regulations beyond national borders are imperative on the continent to promote a robust all-Africa blockchain sector.

“Kenya’s regulatory sandbox as an example of government-driven institutionalization of Blockchain. The system allows both the private and public sectors to explore innovative technologies within a low-risk environment. It suggests international institutionalism” is less common on the continent and calls for pan -African classifications of blockchain-based financial instruments and a focus on interoperable blockchains.”

YEN is one of many organizations racing for market share in Africa’s fledgling cryptocurrency sector, with musician Akon pushing a billion-dollar initiative to build a city in Senegal provided issued by his cryptocurrency ‘Akoin.’

Akoin President Jon Karas stressed that Akon City has support from Senegal’s regulators and plans to collect taxes and import duties in the form of crypto assets when the project is completed by 2030. In June, it was announced that Akon had signed a $ 6 billion contract with US engineering firm KE International to build Akon City.