JPMorgan warned the concept of central bank digital currencies could undermine the geopolitical power of the U.S.

According to Bloomberg, JPMorgan Chase claims that the United States is currently in a very advantageous position, with the world using the dollar as its global reserve currency. But as central bank digital currencies progress continues to intensify, particularly in China and Europe, but also in South Korea and other areas, the greenback’s dominance could be challenged. 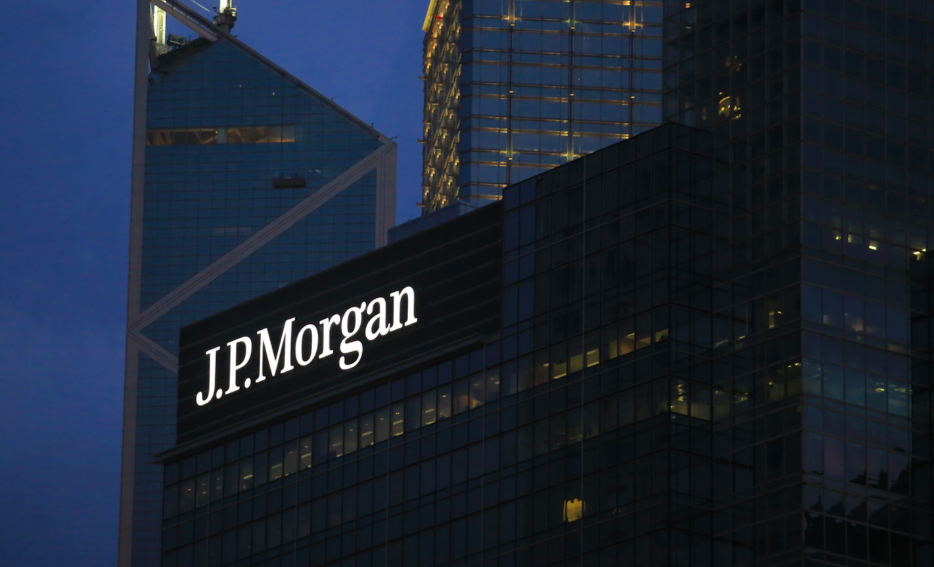 The U.S. has the most to lose if central bank digital currencies take off

No country has more to lose than the United States as central bank digital currencies (CBDCs) begin to roll out, claims US-based investment banking giant JPMorgan – which suggests that a modest digital fiat investment could potentially help safeguard dollar dominance for years to come.

“There is no country with more to lose from the disruptive potential of digital currency than the United States. Issuing the global reserve currency and the medium of exchange for international trade in commodities, goods, and services convey immense advantages.”

However, rather than delivering a fast knock-out blow, JPMorgan says that dollar dominance will likely be undermined in more nuanced ways if and when CBDCs do roll out elsewhere in the world.

Particularly at threat, said the analysts were more fragile aspects of the dollar dependence model, with trade settlements and the SWIFT payment system looking vulnerable.

The EU, which could look to issue a digital euro if French-led plans come to fruition, could be looking to distance itself from American economic dominance, with the analysts stating that SWIFT’s 2018 suspension of access for some Iran-based banks may have violated EU law.

SWIFT’s position would look increasingly precarious if digital currencies became the norm in significant economies, meaning it would become harder for the United States to enforce economic sanctions on companies, individuals, and states.

The report reflected opinions previously expressed by many central banks, with its authors writing:

“For high-income countries and the United States, in particular, digital currency is an exercise in geopolitical risk management.”

The US Federal Reserve has admitted that it is looking into the possibility of digital dollar issuance. Still, it has been relatively non-committal in the matter thus far – despite calls from some politicians who want an American CBDC in place to fight any forthcoming coronavirus pandemic-induced financial slump.

The authors offered to reason:

“Offering a cross-border payment solution built on top of a digital dollar would, particularly if designed to be minimally disruptive to the structure of the domestic financial system, be a very modest investment to protect a key means to project power in the global economy.”

The JPMorgan analysts concluded that there was a reasonable case to be made for central banks to introduce digital fiats. Still, CBDCs were unlikely to have the transformative impact that some people have previously forecasted.

Alexis Ohanian, the Reddit co-founder, believes it all adds up to a new spring for Bitcoin