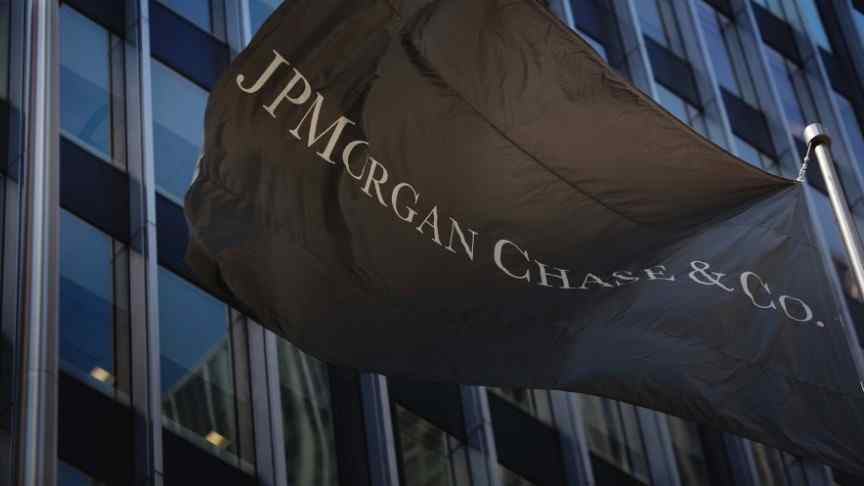 According to a Reuters report today, unnamed persons familiar with the matter claim that the merger is likely to be officially announced within the next six months. The financial terms of the deal reportedly remain to be worked out.

The investment bank has reportedly been considering spinning-off Quorum for around two years. The Quorum brand, however, could remain after the merger.

Quorum is JPMorgan’s private blockchain platform built on the Ethereum protocol, and reportedly has roughly 25 employees deployed worldwide currently working on its development.

JPMorgan’s CEO famously slated Bitcoin and the cryptocurrency space before the bank came out with Quorum, which underlies JPMorgan’s Interbank Information Network (IIN). This network has been expanded to comprise a network of 320 banks sharing global payments data over the blockchain.

Quorum is open-source, meaning its code is free and may be modified and redistributed. The plan after the merger is to maintain the Quorum brand and keep the technology open-source, one of the people said.

ConsenSys, a prominent blockchain startup that grew rapidly during the 2017 crypto bubble, was founded by Joe Lubin, one of the co-founders of Ethereum. The company announced last week that it had laid off around 14% of its staff, as it undergoes a restructuring to separate its software development business from its venture activities.

However, having closer links to Ethereum appears to be a good move for a banking blockchain as the most recent developments on Ethereum show it is being heavily utilized for decentralized finance. (DeFi)

A recent milestone has seen $1 billion locked into DeFi applications, and this has come quickly as the interest in DeFi applications on Ethereum has recently spiked. This could indicate that Ethereum is finding a ‘killer application’ within decentralized finance, and for JP Morgan, this would be a boost to their desires in using blockchain.

Scam PlusToken transferred $117 Million Worth of Bitcoin To Cold Wallet

Brazil’s Hashdex is teaming up with Nasdaq to bring the…