John McAfee, currently detained in Spain on a separate tax charge, faces a number of different criminal charges, based on a new statement from the United States Department of Justice (DoJ). 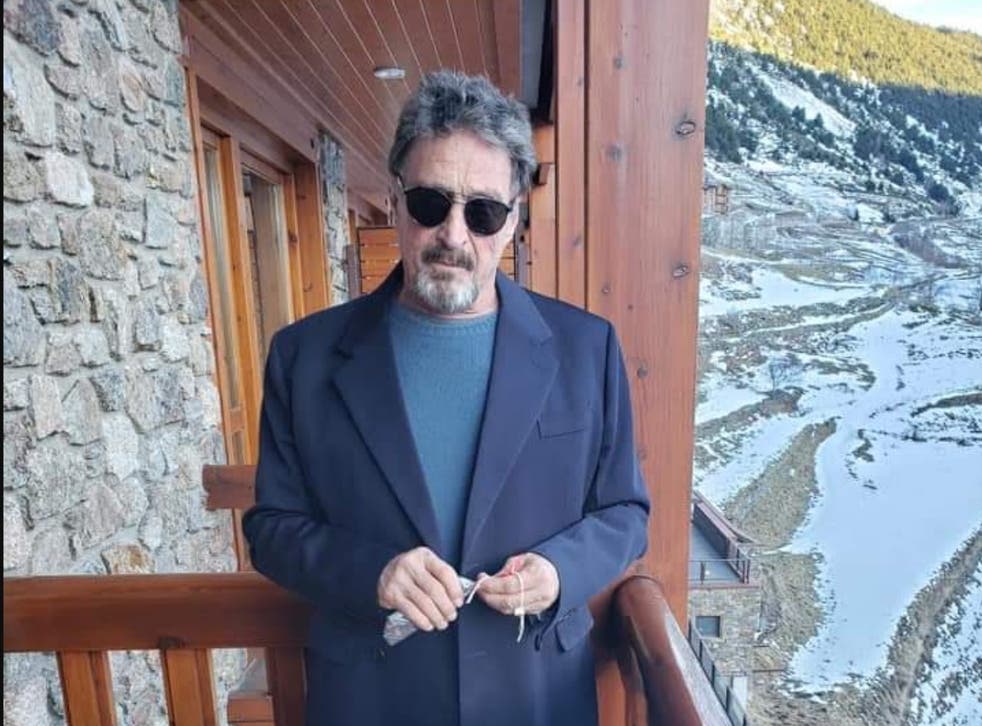 McAfee, 75, was indicted alongside Jimmy Watson, 40, an executive adviser to McAfee, according to a press release Friday.

“DAVID MCAFEE, the founder of the McAfee antivirus software company, and JIMMY GALE WATSON JR., who served as an executive adviser of MCAFEE’s so-called cryptocurrency team (the “McAfee Team”), with conspiracy to commit commodities and securities fraud, conspiracy to commit securities and touting fraud, wire fraud conspiracy and substantive wire fraud, and money laundering conspiracy offenses stemming from two schemes relating to the fraudulent promotion to investors of cryptocurrencies qualifying under federal law as commodities or securities. WATSON, who was arrested last night in Texas, will be presented later today before a federal magistrate judge in the Northern District of Texas.”

“ As alleged, McAfee and Watson used social media to perpetrate an age-old pump-and-dump scheme that earned them nearly two million dollars. Additionally, they allegedly used the same social media platform to promote the sale of digital tokens on behalf of ICO issuers without disclosing to investors the compensation they were receiving to tout these securities on behalf of the ICO. When engaging in illegal activity, simply finding new ways to carry out old tricks won’t produce different results. Investment fraud and money laundering schemes carry a strict penalty under federal law,” Audrey Strauss, a Southern District of New York attorney, said in the DoJ statement.

According to court documents, the United States Securities and Exchange Commission and Commodity Futures Trading Commission have filed civil charges against McAfee and Watson.