Bitmain’s co-founder Jihan Wu has officially announced his exit from the bitcoin miner maker giant in a coded letter as part of an effort to settle a year-long internal power struggle.

Regarding the settlement between Bitmain’s two co-founders

“The disagreement between Micree and myself, the two co-founders of Bitmain, has been finally settled in an amicable and, more importantly, a constructive manner. I have resigned from the CEO and Chairman of Bitmain as of today.” Wu wrote in the encrypted letter. 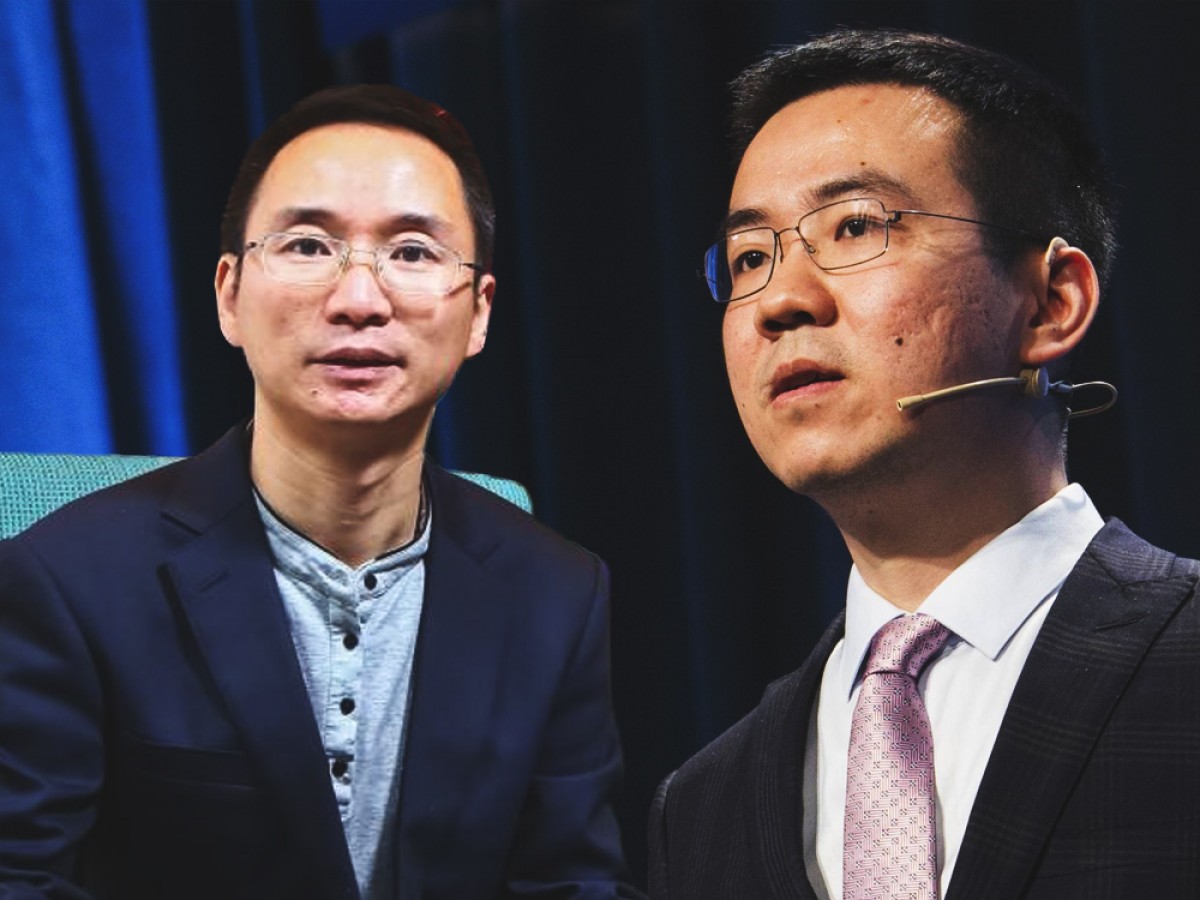 Both Micree Zhan and Jihan Wu have reached a settlement that finally ends the civil war and power struggle taking place within Bitmain. Micree Zhan bought shares from Wu and other founding shareholders for a value of $600 million.

“Also pursuant to the settlment, Bitdeer is spun off from Bitmain today together with the mining farm operations in the U.S. and Norway. I will be the chairman of Bitdeer. Matt Kong will be the CEO of Bitdeer. Antpool will soon be spun off into an independent company to be led by Micree,” Wu wrote.

The settlement between Micree Zhan and Jihan Wu has been a long time in the making. The two have had numerous battles for control along the way, from Jihan Wu using physical force to steal a government-granted license from Micree Zhan to Micree Zhan accusing Jihan Wu of stealing over 10,000 mining machines out of a farm owned by Zhan, the two have had their disputes.

MicroStrategy plans to offer $600 million of…

How To Receive Bitcoins From Various Platforms

Morgan Stanley may bet on Bitcoin in $150 billion…

Miami residents will be able to receive salaries and…