On May 17, Media Do Holdings said it plans to use blockchain for distribution of ebooks, according to Nikkei. 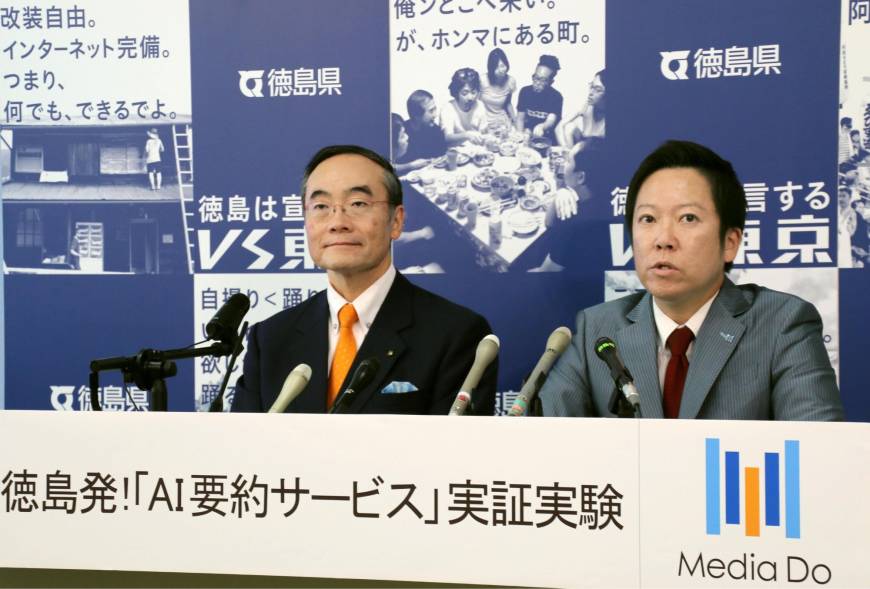 The company will use blockchain for ebook distribution, starting with MyAnimeList, an anime and manga social cataloging site which has more than 11 million monthly users. Apart from fighting piracy, the key innovation is digital content can be re-sold. But digging into the company’s annual results presentation, it has a big vision beyond ebooks. For example, its digital asset model could be applied to live events.

Media Do is a Japan-based company mainly engaged in the distribution of electronic books (e-books) mainly for smartphones, tablet terminals and other mobile terminals.

Through reports, it came out that this pandemic has increased the adoption of e-books but even before this, Media Do Holdings have reported that there have been sales of $600 million for the year ending February 2020. The firm is currently working with around 2,000 publishers and over 150 bookstores.

The firm has recorded that there has been an increase of 20% in sales which might be due to the lockdown situation as the bookstores and schools are closed in the major parts of the country.

“The strength of ebooks is the convenience of being able to purchase and use them 24 hours a day, 365 days a year. With the new corona, the value of electronic books is recognized and it will further spread their use,” said Kyoji Fujita, President of Media Do.

Media Do isn’t the only company targeting this area. Earlier this year, Japan’s Dentsu said it was using blockchain to reward secondary content creators for select manga titles.

And  Sony has developed a blockchain rights management system for written works.

Microsoft and Ernst & Young plans to use a…

Thailand’s Excise Department will use Blockchain…