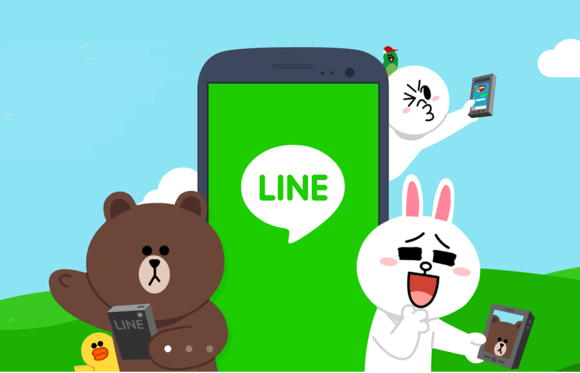 Line aims to support the development of a so-called “customized CBDC.” A representative reportedly said, “We want to provide CBDC platform technology to several central banks interested in CBDC.”

Line has been implementing a strategy of growing virtual assets and blockchain services together since 2018, when the ICO boom occurred. In 2018, Line introduced its own blockchain technology and a virtual asset’Link’ based on it. In August 2020, it launched a blockchain development platform for decentralized applications and services and a digital asset wallet named Bitmax. Earlier this year, Line’s crypto subsidiary LVC Corporation launched trading of its proprietary cryptocurrency Link (LN) in Japan.

BitMEX has partnered with Chainalysis to increasing…

[Breaking News] Daniel Larimer has resigned as CTO of…

Which site is the best alternative for buying Bitcoin?

Alpha Homora V2 will be launched this month – big…