Japan is largely a cash-based society. Despite, at times, a healthy interest in digital cryptocurrencies like bitcoin, consumers rely heavily on physical currency while eschewing electronic payment methods. This is somewhat counter-intuitive, as the country has one of the most advanced regulatory environments in the world with regard to digital assets. 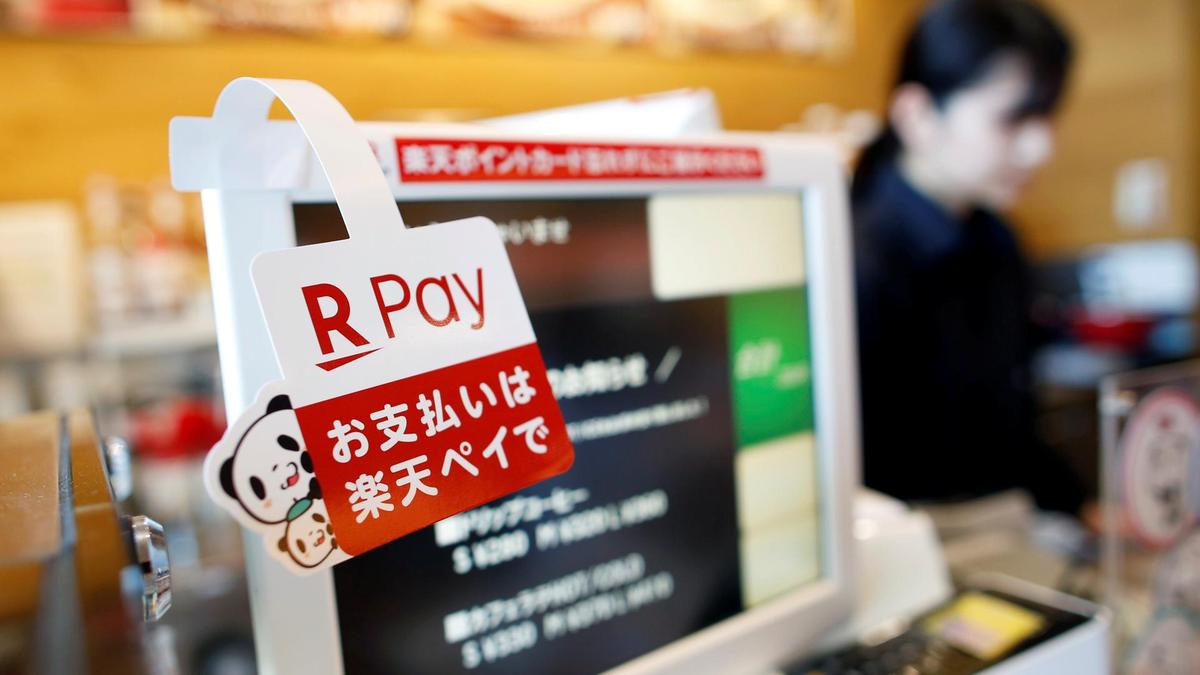 Either way, it’s indisputable that consumers prefer traditional forms of transacting. Checking accounts are virtually non-existent in the land of the rising sun, so cutting a check is rare. Credit cards, on the other, are widely available. Yet, consumers’ frugal attitudes result in limited use.

Indeed, use of credit cards account for some 17 percent of transactions. Compare this to 21 percent in America where consumers also rely heavily on other electronic payments. Moreover, the cash in circulation in Japan accounts for 20 percent of GDP, while physical tender accounts for 8.3 and 9.5 percent in the U.S. and China, respectively.

Still, Japan’s massive debt-load implies problems for the yen going forward. Currently, debt in the country accounts for 237 percent of GDP, the largest in the world. Historically, such an excessive debt-to-GDP ratio implies a high risk of default and a weak demand for a government’s bonds. According to Luke Gromen of FFTT research firm, 50 of 51 countries to ever reach a debt-to-GDP ratio above 130 percent have defaulted, Japan being the sole exception. When a developed country defaults, it typically inflates away its outstanding obligations by weakening its currency. If Japan were to succumb to this fate, it implies a tumultuous time for the yen.

Since late July, a team of about 10 members at the Bank of Japan (BOJ) have been working towards the development of a central bank digital currency (CBDC), a digitized version of the yen. Such a currency may rely on the cutting-edge blockchain technology that powers cryptocurrencies like bitcoin; however, this remains uncertain. The BOJ hopes that the new technology will be universally used even during natural disasters and power outages.

According to Takeshi Kimura, the BOJ’s department director-general, development is a top priority. He recently told the Asahi Shimbun, “We will move forward with discussions while pushing up the level of consideration beyond the preparatory stage.” Although Kimura noted that the CBDC will replace cash and force the consolidation of other electronic payments, he did not provide a timeline for the rollout.

Highlighting the government’s urgency, the BOJ recently appointed top economist Kazushige Kamiyama to head its payments and settlement department which oversees digital currencies. Kamiyama previously directed the use of big data in analyzing the effects of COVID-19 on the economy. As Japan drastically trails South Korea and China in digital payments, the move likely marks an acceleration of the program.

Nevertheless, in a country that relies on cash for 80 percent of transactions, what motivates the sudden rush to go cashless? Competition in a post-COVID world is likely key.

The economic implications of the ongoing pandemic are vast, with numerous economists and analysts suggesting a slowdown in global productivity. American multinational investment bank Goldman Sachs recently warned that the U.S. government’s excessive fiscal spending could lead to a severely weakened dollar and its loss of its world reserve currency status. As the global reserve currency, the dollar is the primary currency in which most of the world’s trade occurs. Current economic conditions have led world leaders to suggest a “Great Reset” to the global economy.

As China and Russia begin reducing their reliance on the dollar, a shift in the role of global currencies seems increasingly likely. A diminished reliance on global reserve currencies has already been underway since The Great Financial Crisis of 2008-2012.

The possibility of asserting its currency on the international stage has likely pushed China to become a front-runner in the digital currency race. If a digital yuan, currently under trial, were to be widely accepted it could streamline commerce and increase financial inclusion. Yet, the CCP would enjoy privileged access to transaction data, a valuable commodity in an increasingly digital world. As noted with Facebook’s Libra, the central bank policy of a dominant digital currency could overwhelm that of another nation.

All things considered, it remains uncertain whether China, or any single nation, will realize such influence. As Japan disinvests from China, government officials are unwilling to stomach such a risk. Yet, as the BOJ accelerates the development of a digital yen, it faces an uphill struggle updating the spending habits of an aging and cash-dependent society.