CEO JPMorgan Chase – Jamie Dimon: Bitcoin is just not my cup of tea but we will always support Blockchain

At the New York Times DealBook summit, JPMorgan Chase CEO Jamie Dimon – a figure inherently hostile to Bitcoin – continued to mention this market-leading cryptocurrency with a very attitude not friendly! 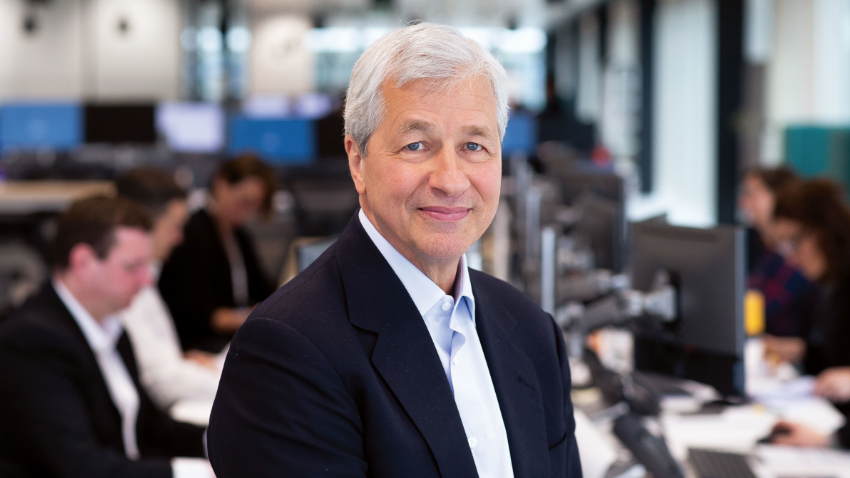 At that solemn ceremony, the CEO of JPMorgan Chase continued to express his disinterest in BTC, quipping that “Bitcoin is not my hobby, I am not interested.”

However, as always, Dimon expressed a more positive attitude when it comes to Blockchain. According to Dimon, Blockchain will have an important role in the financial industry’s future, even if Bitcoin is not his hobby.

“The blockchain itself will be critical to let people move money around the world cheaper. We will always support blockchain technology.”

Despite always showing hostility to BTC, JPMorgan itself has also released JPM Coin for interbank payments. And the reason why Dimon has always insisted on BTC is still unknown.

Dimon continually reiterates his longstanding belief that governments will eventually regulate Bitcoin – cryptocurrency more tightly. According to him, supervision is inevitable for things that have too great an impact.

Even so, Dimon admits that:

“Very smart people are buying into the cryptocurrency in the belief that it will outperform gold, the U.S. dollar, and U.S. Treasury bonds. Let them do that. It’s just not my cup of tea.”

In 2017, Dimon once called BTC a scam. So his comments today aren’t really that surprising, even if they slightly contradict JPMorgan’s general characteristics surrounding cryptocurrencies.

Last month, the bank told investors that the long-term bullish potential for Bitcoin was significant. Meanwhile, BTC investors continued to make big money this week, as the price hovered above $ 18,000.