Is this the next project that will receive the favor of Elon Musk and Tesla when operating on less than <1% of Bitcoin transaction energy?

According to information from the project, Chia Network has officially launched its own new cryptocurrency called Chia (XCH). The purpose of this move is to make the mining process accessible to everyone easier, with less damage to the environment. Is this a move that shows Chia Network is looking to take the lead in this area after it was reported that Tesla had halted Bitcoin payments due to Bitcoin’s environmental costs?

Chia Network was founded in 2017 by the inventor of the BitTorrent network, Bram Cohen. It is known that Chia was born with the main function in the cryptocurrency market as a blockchain and smart trading platform. This network aims to bring blockchain into an eco-friendly approach while providing decentralization, efficiency, and stable security for users. 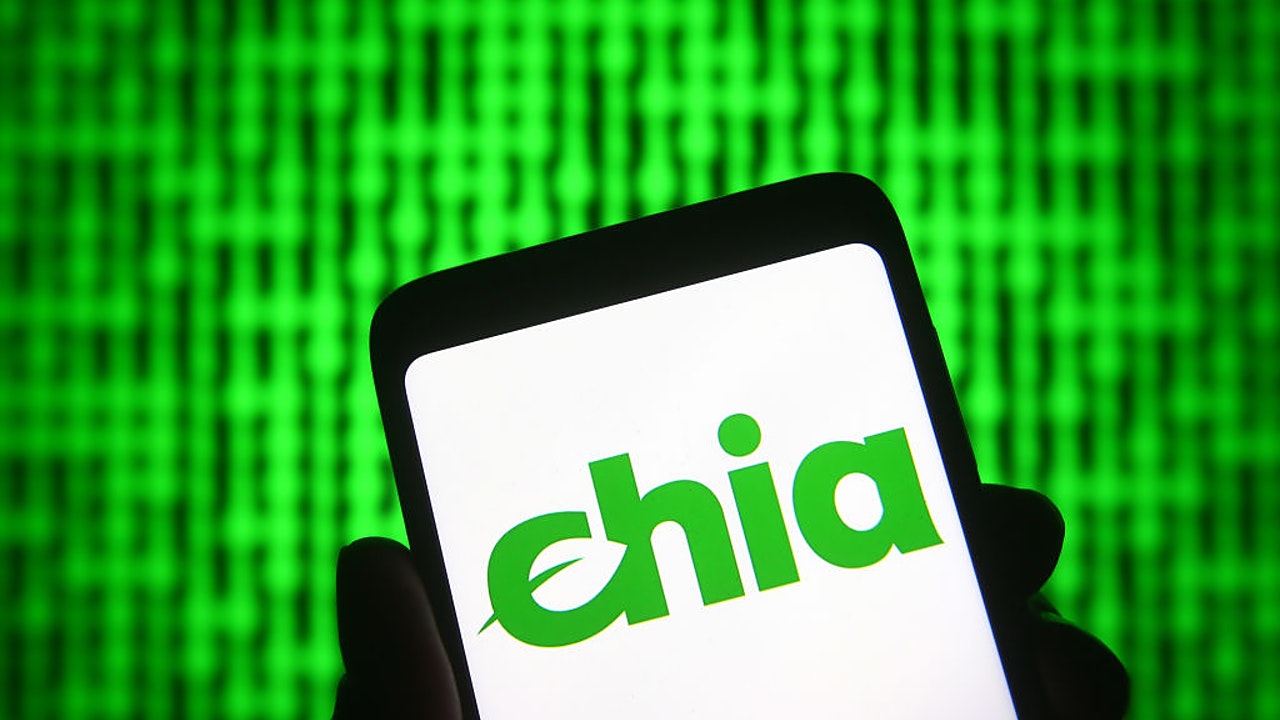 This year is an important year for Chia Network to start realizing its green ideals. And at the present time, Chia Network has officially launched its own new cryptocurrency called Chia (XCH), aiming to bring the mining process accessible to everyone more easily, with less damage to the environment.

The crypto space never takes a day off. Things are constantly evolving and constantly working at a rapid pace. New networks emerging in the space now have problems stemming from the way they always operate non-stop. The main impact of this is the negative impact on the environment. Bitcoin’s current energy consumption is 95.45 TWh, while the annual CO2 impact is 45.34 tons. These numbers are comparable to major global cities like Hong Kong.

Accordingly, it is for this reason that Tesla has halted payments in Bitcoin. Musk said that due to Bitcoin’s environmental costs, specifically its high energy consumption, the decision is entirely justified.

Furthermore, Musk also revealed that Bitcoin will continue to be accepted once it runs on renewable energy. Otherwise, the company is looking for cryptocurrencies that operate on less than <1% of Bitcoin’s transaction power. Is this a move that shows Chia Network is looking to take the lead in this area after it was reported that Tesla had halted Bitcoin payments due to Bitcoin’s environmental costs?

In March, Chia launched the mainnet for “farming”. This is a mining version like Chia but more environmentally friendly. On May 3, Chia reached another major milestone, enabling smart coin trading and issuing Chia (XCH), along with the Chiasp programming language. Chia is experimenting with new ideas based on old ones, as it implemented the first new Nakamoto consensus algorithm from Bitcoin in 2008. Chia Network created its own native token out of the belief that cryptocurrencies should be easy. more usable than cash, harder to lose, and nearly impossible to steal.

In fact, this new digital coin was developed to reward users on the Chia blockchain. Chia’s protocol is an advanced but less complex use of Bitcoin’s unused transaction output (UTXO) system. This increases the capacity of the token. As a user, one can earn 2 XCH/block during these first three years.

In the days leading up to the launch of Split, the network became the largest and most decentralized blockchain by a number of full nodes – often exceeding 100,000 full nodes. Chia Network works based on a new smart coin language called Chialisp. Unlike other Blockchains before it, everything on the Chia blockchain is a coin.

When joining “smart coin”, users will be provided with an attractive smart contract package and all-in-one smart trading capabilities. Through Chialisp, applications on the network can work for banking, payments, asset disbursement, and exchange.

Key features of Chiasp include: