It’s no surprise that the Criminal Investigation Division (CI), the top federal law enforcement agency under the U.S Department of Treasury, is keen to keep track of cryptocurrencies to guard against illegal activities. Although tracing public blockchains like Bitcoin and Ethereum is easy, that success has not yet been replicated on privacy coins, coin mixers, and sometimes layer-2 solutions. 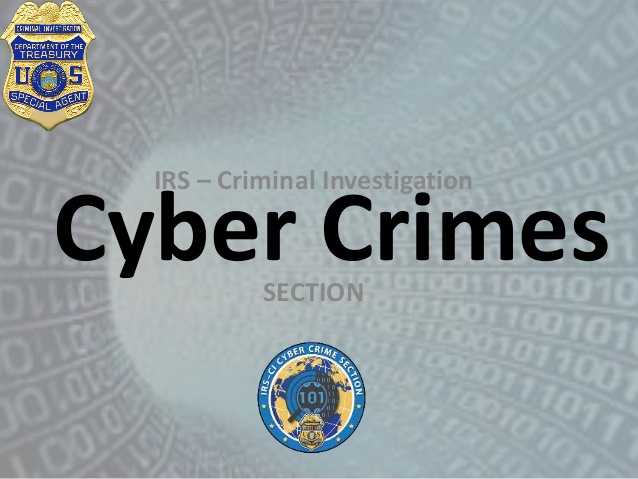 A recently published IRS-CI Cyber ​​Crimes Unit request that’s available for public viewing is requesting information from “industry partners” in regards to crypto assets that leverage privacy techniques and other types of protocols that hide transaction data. The Request for Information (RFI) was published on June 30, 2020, and the RFI is dubbed “Pilot IRS Cryptocurrency Tracing.”

According to the statement, the information collected “will allow developers and testers to conduct investigative research” on privacy-enabled digital assets such as Monero (XMR), Zcash (ZEC), Dash (DASH), Grin (GRIN), Komodo (KMD) ), Verge (XVG), and Horizon (ZEN); layer-2 solutions on public blockchains such as the Lightning Network (LN) and side chains such as Plasma and OmiseGo.

“Acquiring applications to allow an investigation to trace privacy coins more easily and other protocols that provide anonymity to illicit actors would allow investigations to be more effective, as well as functioning a higher level of deterrence by making it harder to conceal criminal activity.”

As the blockchain industry focuses on more secure solutions for users’ security purposes, there is a risk of hiding illegal activities, the statement said. Monero (XMR) received reception in the overall application with the BEG report in April that North Korea is currently exploiting XMR.

Blockchain chain analysis is heating up with existing companies in the field such as CextTrace, Chainalysis, and Elliptic recently added Stellar transactions on their radar, all of which provide competitive features for supervised blockchains.

Although the IRS believes that the current sector has limited resources to track private currencies fully, Chainalysis recently announced the addition of the cryptocurrencies such as Dash (DASH) and Zcash (ZEC) to its blockchain supervisor.

Five months after courts lifted the blanket ban on…