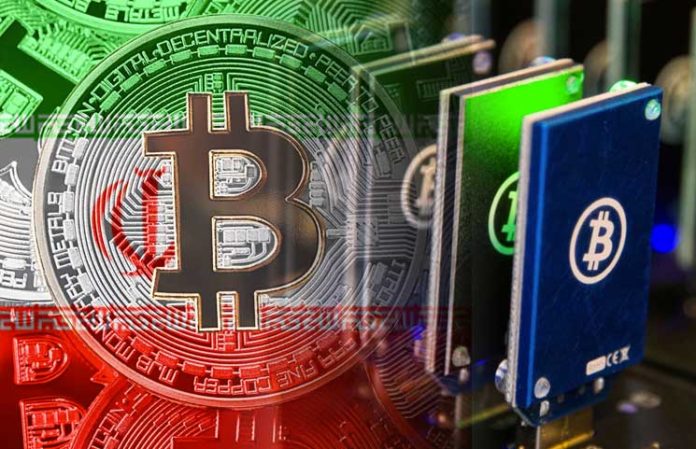 “The blitz on unlawful crypto mining had been previously limited because the power company cannot detect all illegal farms solely by studying their consumption patterns.”

According to Rajabi Mashhadi, some miners place equipment in industrial and agricultural units that have used a lot of energy to avoid detection.

“Therefore, Tavanir’s monitoring reveals no significant change in consumption of this particular category.”

Iran, the world’s third-largest oil producer, is also fighting the smuggling of mining equipment into the country. As of 2019, the Islamic Republic has granted 624 mining farm licenses, but a few licensed mining farms are inactive. Last month, Iran’s Vice President Eshaq Jahangiri Kouhshahi said that all miners would soon be required to register with the government.

Iran’s biggest drawcard is its cheap electricity, pulling in BTC miners from as far afield as Ukraine and China. According to official data, mining farms in the country pay as little as 4,800 rials ($ 0.01) per kilowatt-hour (kWh) of electricity. Still, rates increase four-fold to 19,300 rials ($ 0.05) during the peak summer season, from June to September.

The state electricity agency announced in July that it would cut electricity prices for miners by up to 47% during peak consumption to encourage legalized mining. To qualify for the incentive, however, bitcoin miners will need to participate in Tavanir’s energy-saving projects, including the continuous replacement of one million old air conditioners.

The Iranian government’s attraction to Bitcoin is both political and economic, driven mainly by the US government’s desire to financially freedom from excessive access.

What is Electra (ECA)?