According to the Iranian ArzDigital report, Iranian President Hassan Rouhani has ordered the government to devise a new national strategy for the crypto industry, including mining regulation and mining revenue. 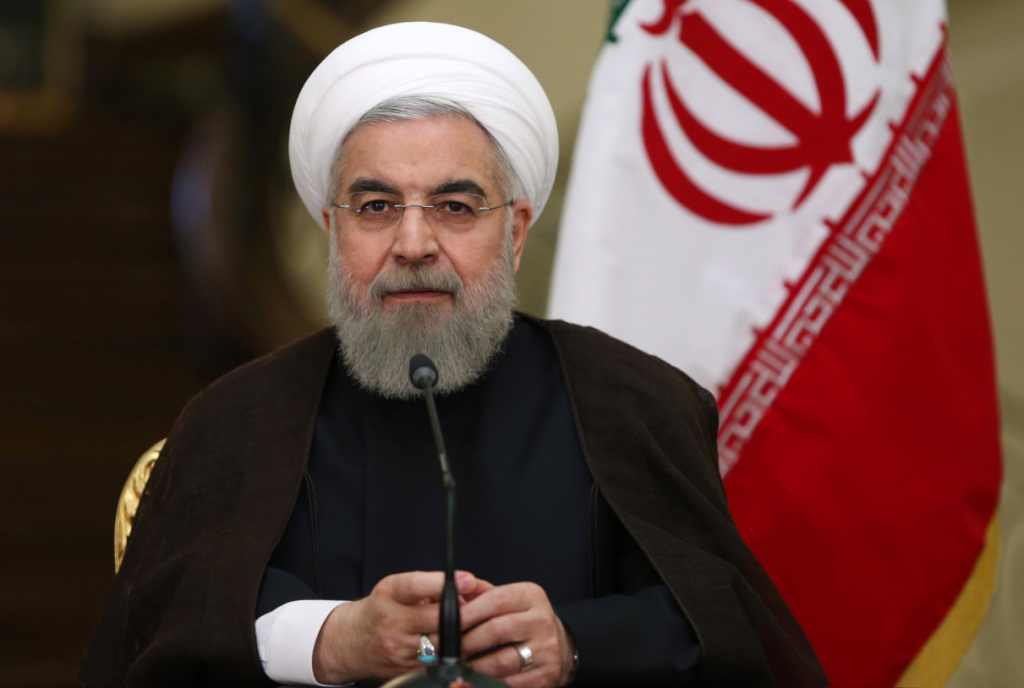 The President of Iran Hassan Rouhani has emphasized the importance of a revised national approach for the emerging crypto industry. Iranian President chairing Iran’s economic coordination headquarters, during a seminar for the national financial strategy told officials from the Central Bank of Iran (CBI), energy department, and information and communication technology ministries to devise a new national approach for crypto mining including regulation and mining revenue.

According to the Bitcoin Mining Map, Iran currently has a 4% share in Bitcoin’s total hashrate, which is more than double what it was at the beginning of September 2019.

Interestingly, the US administration earlier blamed Iran for using cryptocurrencies to evade sanctions put on by the US. The proposed law also failed to account for foreign crypto exchanges, which control the largest stake in the market, among several other things.

Undefined: China is banning Bitcoin mining because of some crypto companies illegal fundraising