The Iranian government has amended recent legislation on digital assets to allow cryptocurrency to be used for import funding by the Central Bank of Iran (CBI), according to the Islamic Republic News Agency (IRNA), Iran Daily. 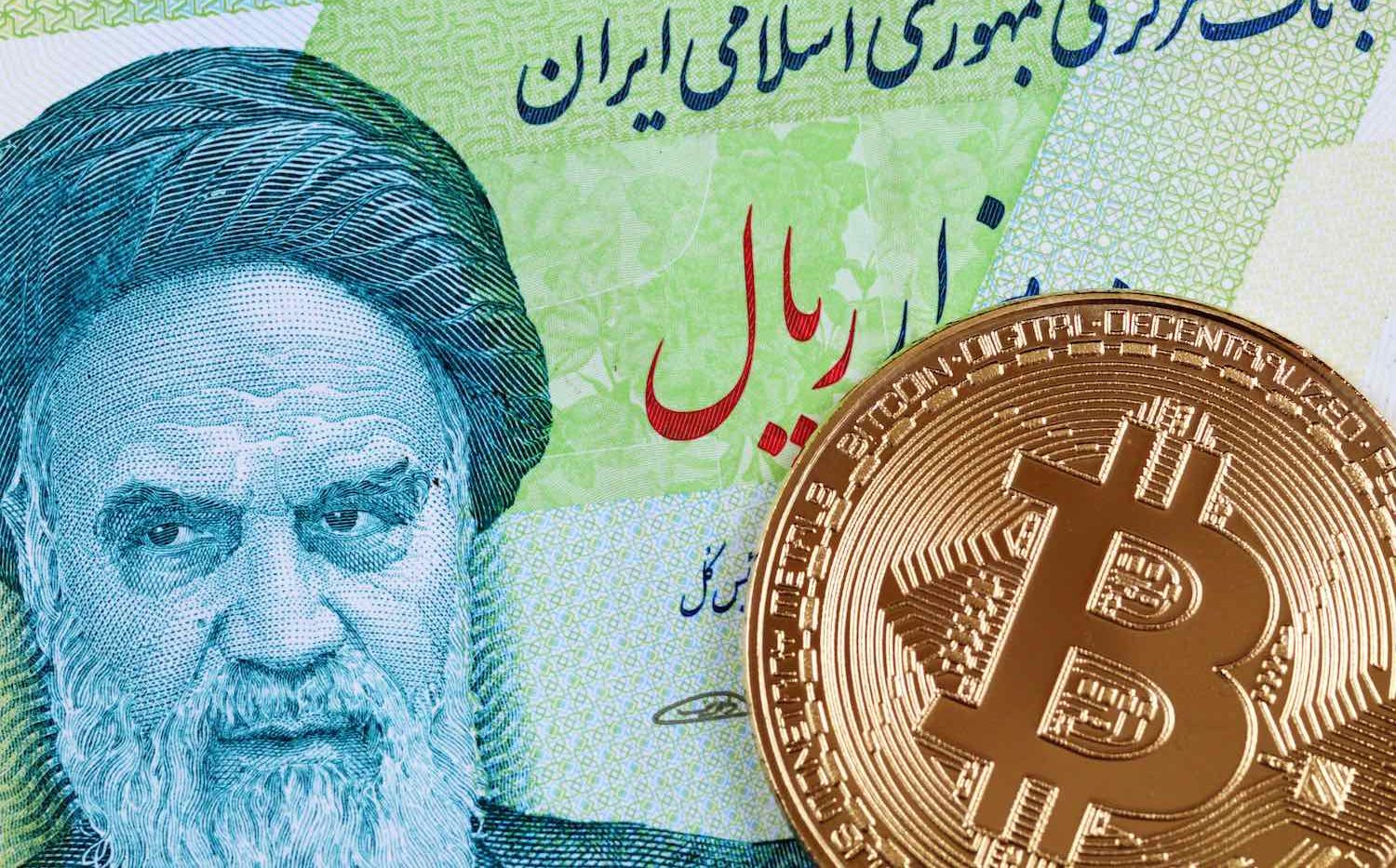 The change means legally mined cryptocurrency in Iran can only be exchanged if used to fund imports from other nations. Miners will supply the cryptocurrency directly to the CBI within an authorized limit, per IRNA’s report.

It said the legal cap for the amount of cryptocurrency for each miner would be determined by the level of the subsidized energy used for mining and based on instructions published by the Ministry of Energy.

Iran announced general rules on cryptocurrencies last year when illegal mining through the use of heavily-subsidized electricity led to a nationwide crackdown on miners.

Mining was legalized last year, however the industry is heavily regulated by the government making it a tough jurisdiction in which to operatate.

Iran Daily suggested that using bitcoin for import payments could help the nation avoid sanctions that impose limits on Iran’s access to the dollar.

Yearn Finance will be “joining forces” with market…

A bitcoin mining farm in Russia has caused a fire to…