On May 22, the Reserve Bank of India (RBI) stated that as on date, no such prohibition exists, there was no prohibition regarding the lack of provision of banking services by Indian commercial banks to traders and firms dealing in cryptocurrencies. 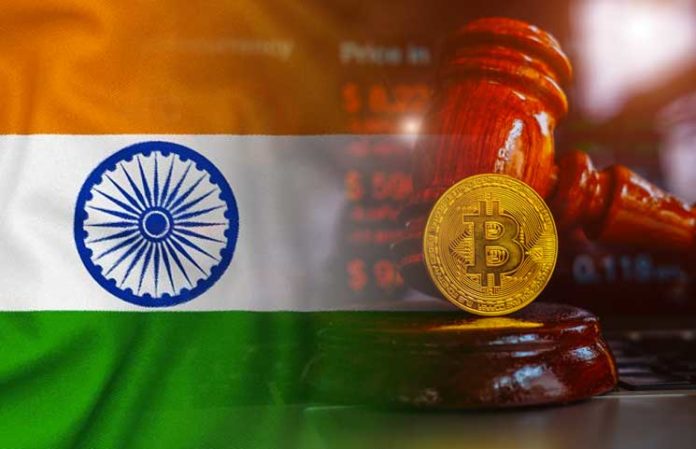 Indian banks are reluctant to work with cryptocurrencies firms, even though RBI made it clear

This is a statement from BV Harish, Co-founder of the cryptocurrency exchange Unocoin, under the Right to Information (RTI) Act. Moreover, on April 25, 2020, RTI was submitted to find out about the banks still being banned from providing services to cryptocurrency traders and service providers despite a recent ruling by the Supreme Court to the contrary.

On March 4, India’s Supreme Court quashed a Reserve Bank of India (RBI) order dating back to April 2018, which restricted banks from providing services to entities dealing with cryptocurrencies.

The RBI originally planned to submit a petition to consider the challenge of the Supreme Court’s ruling, because it announced that trading in virtual currencies would put the country’s banking system at risk. In the end, the central bank did not file a lawsuit. However, it did not clarify the atmosphere of cryptocurrency and tax transactions. As a result, both the bank and the cryptocurrency industry were left in some confusion.

“Since the Supreme Court’s decision, many crypto companies have started resuming their operations by opening up banking channels. However, many banks are still in a dilemma whether to offer their services to crypto companies or individuals since there has been no circular from the RBI ordering the lifting of the ban.”

However, exchanges seem to be confident that RBI clarification will accelerate the growth of the cryptocurrency space in India. Hopefully, this reaction can clear up confusion for banks and bring clarity to the cryptocurrency community in India, which has been showing consistent growth since March.

“I expect all banks to start servicing crypto businesses without any restrictions. This marks yet another positive way forward for the crypto ecosystem in India.”

New Jersey lawmaker files a bill known as the…

FinCEN released its assessment of a $60 million civil…

Binance and Bitstamp will support the Airdrop Spark token…

Coinbase Pro announced that customers would not be able to…

Mike Novogratz had been up all night trading crypto but has…

Scammers created fake DWAP tokens and stole $ 53K worth of…

Bitcoin whales are moving their holdings to Coinbase as more…

If Bitcoin price can hold above $19,000 for an extended period of time, it could be a sign that upside is imminent for the coin

Mike Novogratz had been up all night trading crypto but has not dumped his BTC even though Bitcoin price has surpassed $19,000

Flare Networks is preparing an airdrop of 45 billion Spark token, based on a snapshot of XRP addresses on December…
Blockchain

Ningbo, a major port and industrial hub in east China's Zhejiang province has kicked off trials for the use of…
Regulation News

It seems the cryptocurrency market ran into an undesirable crash when it started a flash crash not too long ago,…
Exchange

According to the Coinbase blog, Legal Director Paul Grewal says that no new margin transactions on Coinbase Pro are…
Bitcoin News

If Bitcoin price can hold above $19,000 for an extended period of time, it could be a sign that upside is imminent for the coin

Bitcoin price has been swept up in a fierce uptrend over the past few days, as bulls actively pushed BTC higher,…
Bitcoin News

Mike Novogratz had been up all night trading crypto but has not dumped his BTC even though Bitcoin price has surpassed $19,000

Mike Novogratz, CEO of Galaxy Digital, said he stayed up all night trading cryptocurrencies but didn't dump his…
Altcoin News

Coinbase has entered the Apple App Store's top 100 free apps list. This is a huge development as Bitcoin price…
Exchange

According to an announcement from Bithumb, it looks like they will close some of their offices until further…
Loading ... Load More Posts No More Posts