Cryptocurrency platforms that have seen a revival in last two months have approached the central bank on clarity around their status in India which is also set to impact how they will be taxed domestically. 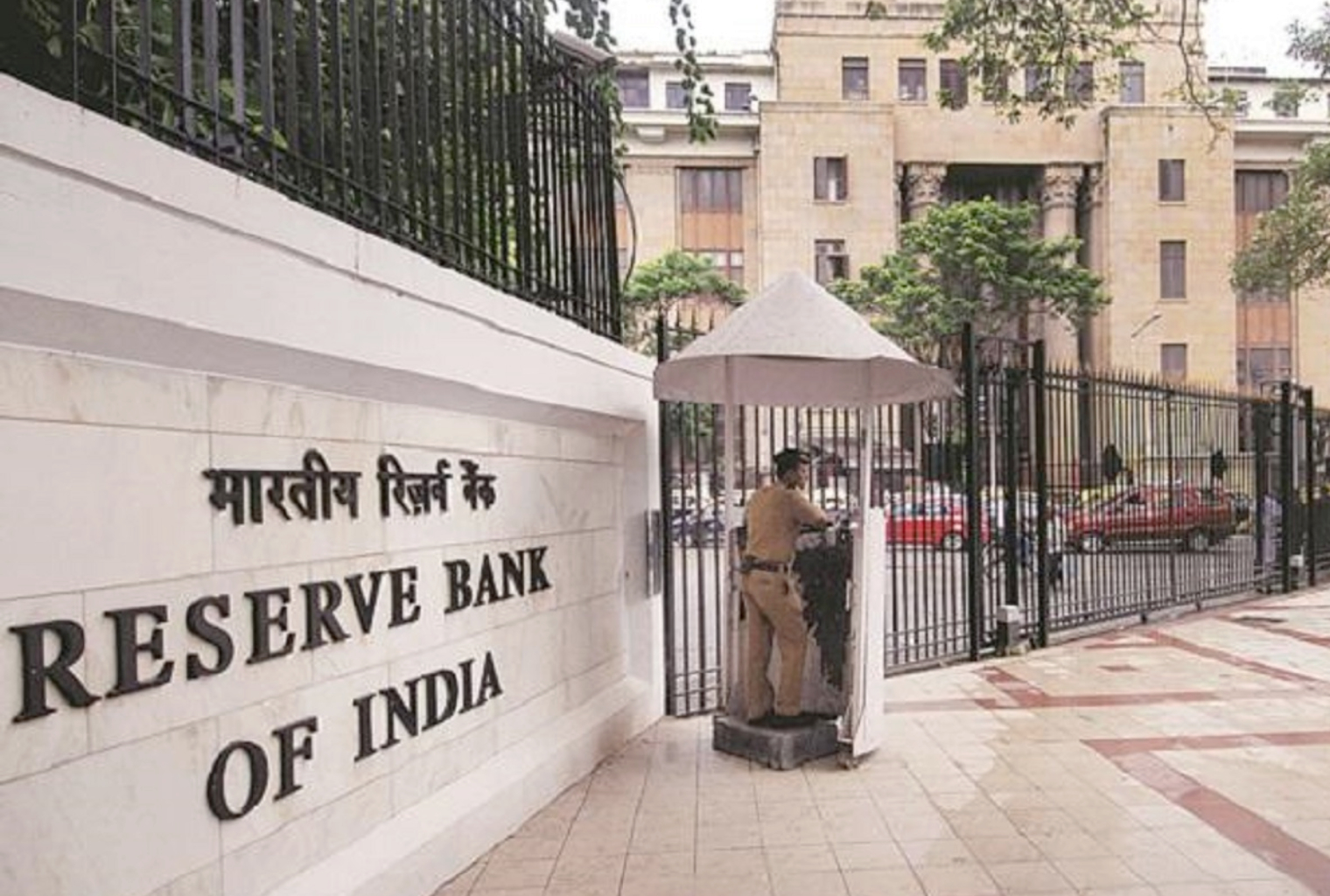 Crypto exchanges have written to the Reserve Bank of India (RBI) and sought clarity on their status as lenders continue to deny banking services to them due to a lack of clarity from the regulator.

The cryptocurrency exchanges also want a clarity as to whether they are being categorised as commodity, currency, goods or a service as this is set to impact the way they get taxed under Goods and Services Tax (GST) framework.

“If the digital assets are not exempted from GST, the digital currency exchanges in India are going to have a standoff with the tax authority. In early 2019, the tax department had reached out to several cryptocurrency platforms in this regard. In the wake of the recent Supreme Court ruling, we have also approached the RBI for clarity on this, as if we pay GST on the whole transaction, then most platforms would not be able to survive,” said Praveenkumar Vijayakumar, Chairman & CEO Belfrics Global, a cyrptocurrency platform.

The exchanges had even approached the courts in this regard. “The writs filed in Delhi High Court were bang on the issue of valuation of supply which at the most could be the margin between the buy and the sell price”, said Abhishek A Rastogi, partner at Khaitan & Co, who had argued the matter in Delhi High Court. Bitcoin and other cryptocurrencies have seen traction after the Supreme Court on March 4 ruled in favour of the exchanges. The exchanges had opposed RBI’s decision of banning domestic banks from providing banking services to these firms.

In fact in response to an RTI reply which sought to ask whether the regulator was working on a policy to deal with crypto currencies and whether banks had been notified about lifting of ban on virtual currencies, the RBI replied that these questions did not qualify as “information” under section 2(f) of the RTI act. RBI did not respond to ETs query.

“After the supreme court judgment, the RBI was supposed to issue a new circular directing the banks to start banking relationships again with cryptocurrency exchanges and businesses. When the Crypto exchanges approached banks to start operations the banks simply denied as they had not received any notification from the RBI till date,” said Sidharth Sogani, CEO, CREBACO Global. “Banks cannot deny the service after the Supreme Court judgment, they are just playing safe as banks will always be anti-Bitcoin, but because of this huge potential is getting sacrificed.”

The cryptocurrency industry in India is estimated to be approximately 13 billion dollars and has the potential to provide over 20000 jobs nationwide. Bitcoin is currently the best performing asset class in the last one year, with S&P down 14%, Dow Jones down 21% and Gold down 21%, during the same 12-month period, data provided by Crebaco Global Inc – a research provider on blockchain and cryptocurrency, showed.

Bitcoin fell short of its safe-haven narrative as investors poured a net $91.5 billion into the money market funds in 2020