Jim Rogers: If Bitcoin succeeds as real money, the government will make the cryptocurrency illegal and eliminate it

According to share from Forbes journalist Billy Bambrough, legendary investor Jim Rogers has warned Bitcoin and cryptocurrency – asset types beyond the influence of the government – will not be allowed to survive. Also, according to Rogers, the Bitcoin price is headed to zero.

Rogers is perhaps best known for co-founding the Quantum Fund with fellow legend George Soros and has gone on to establish himself as a television and media personality. 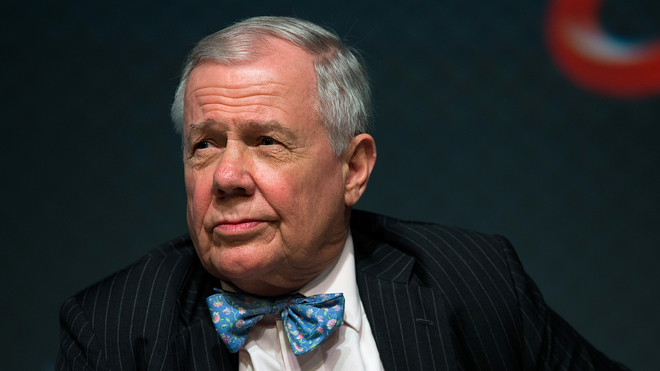 Is Bitcoin price headed to zero?

Bitcoin is still primarily used as a speculative tool. Particularly more attention is being paid to the Coronavirus pandemic, and governments have taken extreme actions to support their economies. In particular, the United States has allocated nearly 3 trillion dollars for economic aid related to Coronavirus, and the Federal Reserve has pumped trillions of dollars into the US economy.

According to renowned investors Paul Tudor Jones, Dan Tapiero, and Raoul Pal, Bitcoin is a potential hedge against inflation that unprecedented central bank stimulus measures can bring. However, Bitcoin is still far from being used as real money. About 11 million BTC – 60% of the current supply – was inactive throughout the year.

However, governments around the world spurred on by China’s efforts to digitalize its yuan and Facebook’s plans for a bitcoin-inspired digital currency, have accelerated their efforts to take the money and to spend online.

Many in the Bitcoin community see cryptocurrencies as a way to combat government encroachment, and some worry that a proposed US dollar could give more power to the state.

What is Ocean Protocol (OCEAN)?

An angel investor of Robinhood and Uber: 99% of crypto projects are simply “garbage”