The Dubai investment firm – IBC Group – staking $10 million worth of ETH to support the Ethereum 2.0 launch

One of the most awaited events in the current crypto market is the upcoming launch of Ethereum 2.0 – a long-awaited upgrade to the blockchain that will overhaul the consensus mechanism and how it identifies its real transactions. There has been some concern that the launch will not occur due to the lack of deposits in ETH2 contracts. 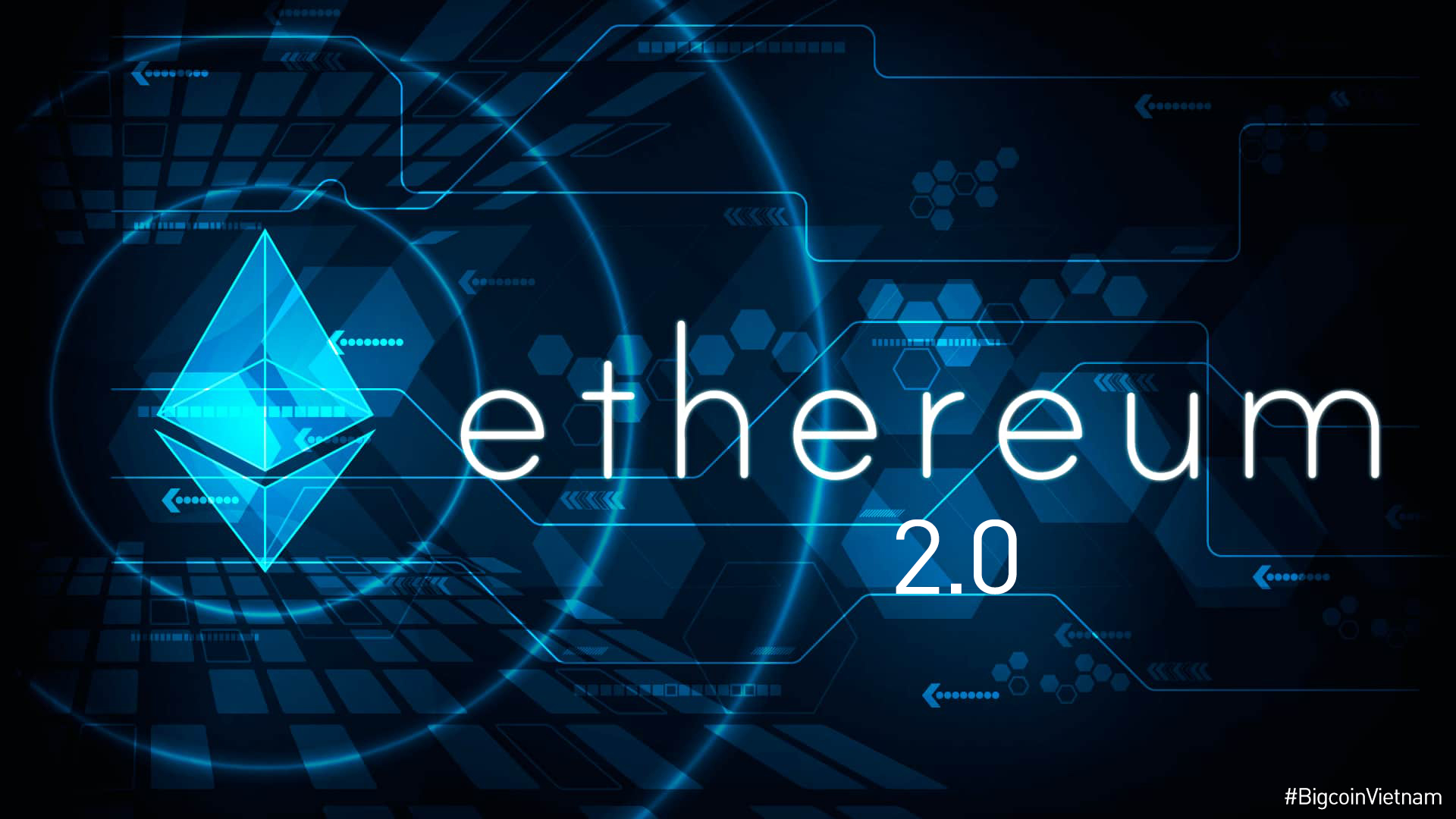 The launch of Ethereum 2.0 is gaining support worldwide, especially the Dubai-based IBC Group

As the largest smart contract platform to date, all eyes are on Ethereum’s highly anticipated upgrade that will eventually see the network transition to a Proof-of-Stake consensus mechanism.

Understandably, many institutions globally are eyeing the launch of ETH2.0, and the Dubai-based IBC Group is no exception. Specifically, the IBC Group is raising $ 10 million ETH to support the launch of Ethereum 2.0. Notably, the investment will be made in partnership with Canadian institutional-grade staking service CanETH that will enable user participation in ETH 2.0.

“We are very excited by the ‘Proof of Stake’ concept proposed for the Ethereum 2.0 smart contracts and are locking up 20,000 eth, which is a one way trip till phase 2; this lockup shows our confidence in ETH2 and dedication to the beacon chain. The greener and more efficient version being introduced in the second iteration addresses the unsustainably high energy consumption required by the Proof-of-Work model, making it even more attractive.”

The ETH 2.0 launch has been around for a long time.

On November 4, 2020, the Ethereum Foundation finally announced the launch date of the deposit contracts for Phase 0.

One of the top developers at Ethereum, Danny Ryan, announced that Phase 0 would be launched on December 1, 2020. Immediately after the announcement, on November 13, Vitalik Buterin announced via a tweet that the penalty rate in the first weeks of the ETH 2.0 Beacon Chain mainnet launch had been reduced from 25% to 33% of the Medalla mainnet.

Furthermore, the Ethereum Foundation recently announced a bug bounty program with a payout of up to $ 50,000 for hackers, pointing out critical vulnerabilities that could affect the launch of ETH 2.0.

Speaking in a recent Ethereum Foundation “ask me anything” on Reddit, EF researcher Danny Ryan said that the threshold could be adjusted if needed to ensure that ETH2 actually sees genesis:

“I personally think that for the initial launch, the 100k+ ETH in the contract is sufficient and that adjusting the threshold down to not leave that ETH in limbo for too long makes sense. Rewards will be very high for these early adopters, and the ETH validating will likely grow over time. Planning on adjusting this constant immediately on November 24 or December 1 is a bit aggressive imo. We don’t know exactly what will happen in the next couple of weeks, so we should observe first. On that linked-to thread, clients engineering teams seem to want to wait through December and adjust the constant at the start of January if need be. This seems reasonable.”

Vitalik Buterin, the founder of Ethereum, also touched on the launch in the Reddit thread. Commenting on testnets for ETH2, he said:

“Personally, I actually hope that once we have a testnet for “eth1 inside eth2″, it can end up replacing some of the existing testnets! This would simultaneously serve two purposes: (i) it would satisfy people’s need for an ethereum testing environment, and (ii) it would test many parts of the merge implementation. We could even perform the merge as an entire procedure on the Ropsten or other testnet!”

The ETH2 deposit contract is expected to see an influx of liquidity as the launch nears to upgrade the upgrade successfully.